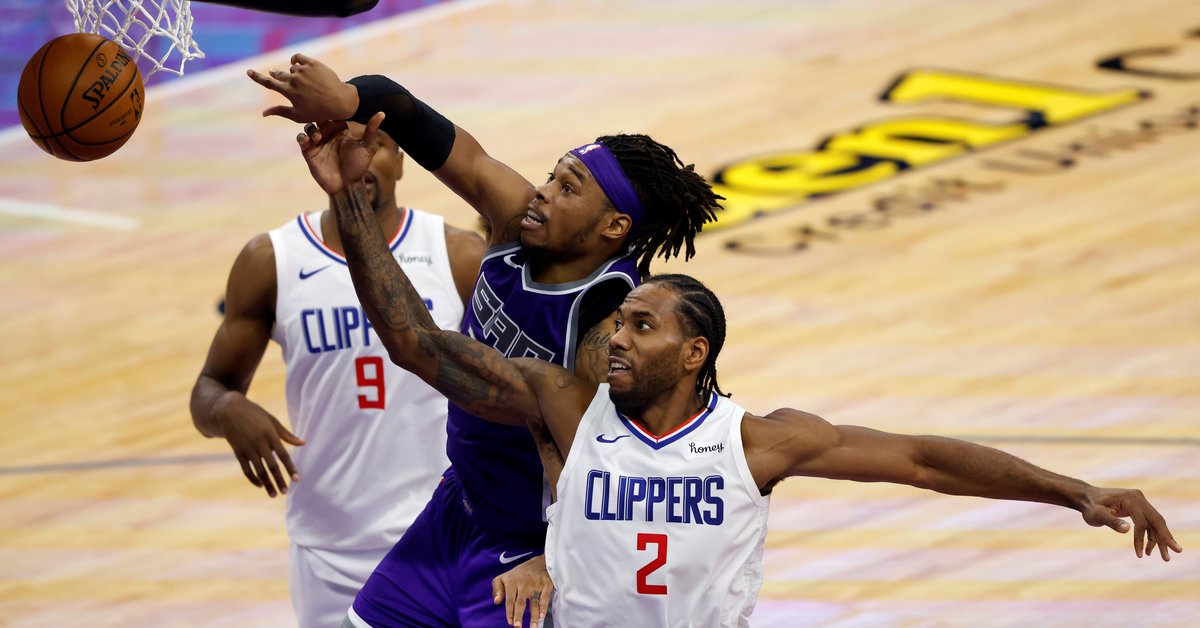 New US Ambassador to Ukraine Bridget BrinkThe new United States ambassador to Ukraine arrived in kyiv on Monday, marking the first time in three years that the North American country has an ambassador in the country.
Bridget Brink has announced on her Twitter account that she is already at the US Embassy in kyiv, where she has assured that she feels “honored” to join the team “while she is with Ukraine”.

The last person to serve as US ambassador to Ukraine was Marie Yovanovitch, whom then-US President Donald Trump ousted in 2019, the newspaper reported. ‘The Hill’.

The US Senate confirmed Brink as US ambassador to Ukraine in a unanimous vote. US President Joe Biden nominated her for the post in April. She is a career foreign service officer who has spent much of her career focused on Europe and Eurasia, most recently serving as ambassador to Slovakia.

The United States suspended operations at its embassy in kyiv in February, following Russia’s invasion of Ukraine. Operations had initially moved from kyiv to Lviv, located in the west of the country, before moving to Poland.

Earlier this month, US diplomats began arriving in kyiv as the United States prepared to resume Embassy operations in the Ukrainian capital.

The chairman of the Joint Chiefs of Staff, Gen. Mark Milley, announced last week that plans to deploy US forces to Ukraine to protect the US Embassy in kyiv are “on track at a relatively low level.” 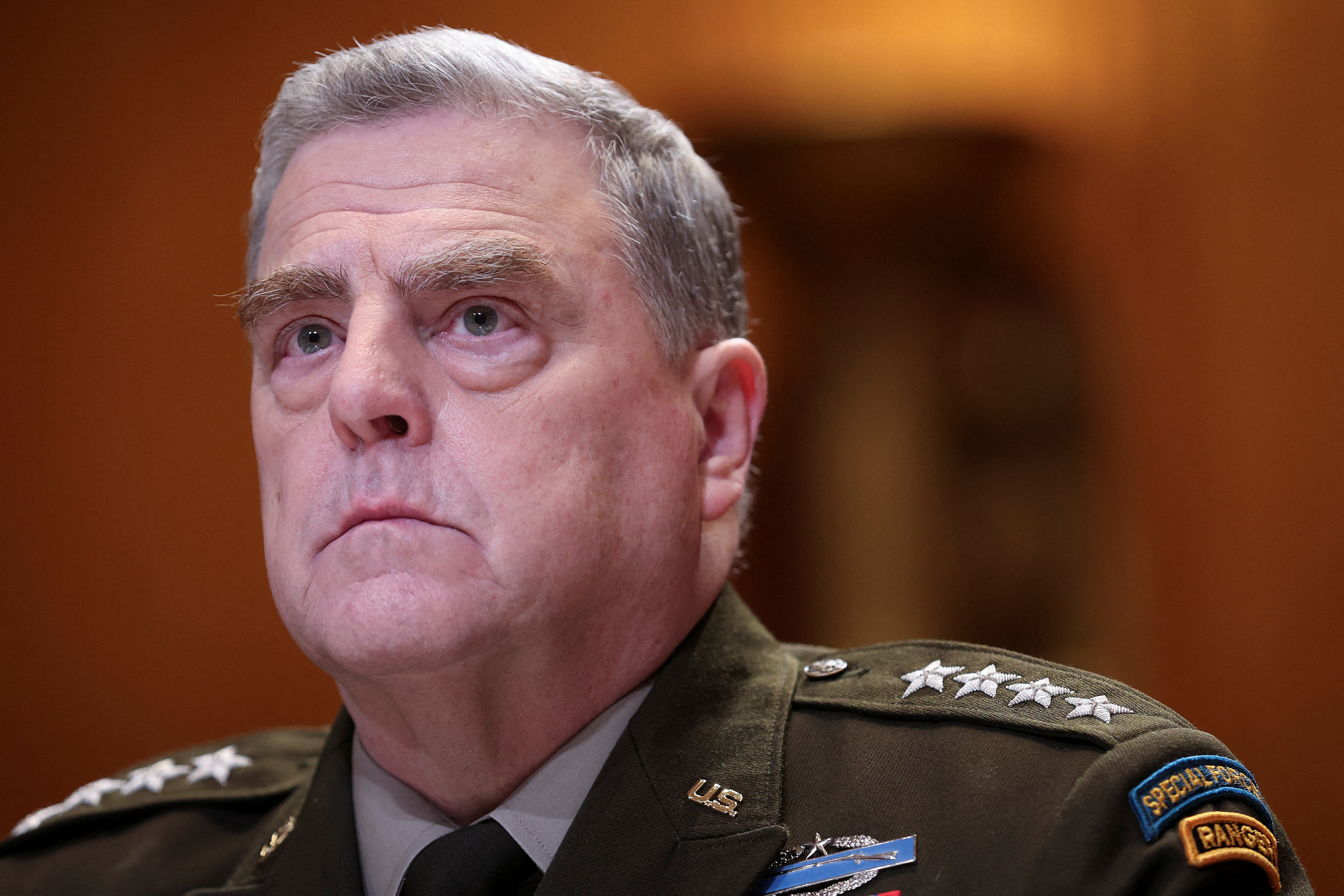 On the other hand, Joe Biden affirmed on Monday that he will refrain from delivering long-range rocket launch systems (MLRS) capable of reaching Russian territory to Ukraine.despite the fact that kyiv has repeatedly requested this type of weaponry.

“We are not going to send rocket systems to Ukraine that can reach Russia”the US president told reporters on Monday morning.

Biden made these statements just before leaving for the Arlington National Cemetery, on the outskirts of Washington, where he paid tribute, as is tradition, to the dead soldiers of the United States on Memorial Day, which is celebrated today and is a day holiday in the country.

The US media had reported that Washington was preparing to supply long-range multiple launch rocket systems to kyiv, after Congress approved an additional aid to Ukraine of 40,000 million dollars.

In early May, Biden asked Congress for more money to be able to continue helping Ukraine from Russian aggression but also to guarantee the replenishment of the US military arsenal. “We need more money to ensure that the United States continues to send arms directly to the front lines of freedom in Ukraine and continue to support the Ukrainian people financially and humanely.”said the president.

On April 28, the US president formally requested from Congress 33,000 million dollars in additional aid to Ukraine, of which more than 20,000 million will go to military assistance to support kyiv’s fight against the Russian invasion.