The iPhone 13 could arrive on the third week of September

Hardship in the country of plenty; of unrestrained consumption, of waste. In the US, thousands of mothers and fathers have been facing a formula shortage crisis for months that has left their babies without food, while prices skyrocket due to demand and some, especially on the internet, intend to take advantage of their despair. The White House has been forced to intervene, resorting to a Cold War military production law that has established an air bridge to import stocks, while Congress approves remedies such as a $28 million emergency aid, against which 192 Republicans voted against. Two infants with special nutritional needs have been hospitalized in recent weeks after being fed alternative formulas, the only ones their elders could find. One is already out of danger.

The shortage of formula milk last week reached 43% of the market, which is in the hands of four large companies, one of which, Abbott, with more than 45% of the total production, is in the direct origin, but not unique, of the crisis. After four infants who had drank milk from those laboratories fell ill at the end of the year – two of them died – traces of contamination by the bacteria were found cronobacter zakazakii at the Abbott factory in Michigan. The plant was closed and the shortage, which had been dragging on since last year due to the blockage in the supply chains caused by the pandemic, multiplied by a hundred. The plant will reopen in a week or two.

The most affected population, concentrated in states such as Missouri, Tennessee and Iowa, share a characteristic: they are low-income families, dependent on a federal maternal and child health support program (WIC) that during this crisis has also proven to be a trap bureaucratic, since States and manufacturers close their contracts directly, which restricts the variety of suppliers and brands. In many cases, in addition, infants depend on specific products due to allergy to milk protein or due to specific nutritional needs. The low rate of breastfeeding, in a country where there is no universal maternity leave, has just complicated the picture: in 2020, less than half of mothers only resorted to breastfeeding their babies, according to data from the Centers for Disease Control and Prevention (CDC).

The sum of factors generated the perfect storm, and April was the cruelest month. In six states, more than half of the available formula was completely sold out during the week of the 24th, according to the virtual tracker Datasembly. Families began to mobilize, visiting shops and pharmacies within a radius of hundreds of kilometers, and on the Internet, where the price of containers multiplied day after day, while the activity of bots Inventory hoarders for speculative purposes aggravated the crisis. Large retail chains reacted by limiting unit sales per customer. Groups of mothers on the internet try to convey help. “We are desperately looking for a specific milk in Tempe, Arizona or anywhere in Phoenix. It’s for my niece, who was born premature. My sister is on the WIC program, so she can’t afford to shop at the open market because of the high prices. She only has two cans left”, she explains via Messenger Celestine.

Michele White also recounts her case: “We are desperate. We’re running low on our last can and we can’t find the formula anywhere. We depend on the WIC program and fear that [este] do not allow product substitutions with the same conditions [de precio]. My son only takes one particular brand that is fortified with iron. Please, we need free samples, donations, whatever. We look powerless.” White points out that babies also reject flavors and textures to which they are not accustomed, which complicates the eventual substitution… if there are alternatives.

The baby formula shortage is about hungry children and anguished moms. That’s why Democrats acted to deliver formula safely and swiftly to families.

And yet – after days of scapegoating, when they had a chance to help, 192 House Republicans said NO. This is who they are. -NP

The market for infant formula in the US, an oligopoly that has also turned out to be a problem, reaches 4,000 million dollars and is, or was until the closure of the Abbott plant, self-sufficient. The first airlift established thanks to the so-called Operation Fly Formula of the White House, approved this Wednesday thanks to a national security law dating from 1950, will import an undetermined amount of milk this weekend from a Nestlé factory in Switzerland. Milk banks have also been mobilized, with special attention to the demand for premature babies or babies with pathologies. “Our milk banks across the country are seeing increased interest from donors who want to help during the infant formula shortage crisis. We are very grateful to those who generously give their milk to help other babies in need. We hope that people will continue to donate their additional breast milk beyond this immediate crisis, as the need for donor milk is constant, “explains Lindsay Groff, executive director of the North American Association of Human Milk Banks, which brings together thirty of centers in the USA. Inquiries about milk donation have increased by 20% in recent weeks.

The political and administrative dimension of the crisis is also noteworthy. The head of the federal Food and Drug Agency (FDA), Dr. Robert M. Califf, appeared on Thursday before a congressional subcommittee, which brought out his colors and before whom he could only sing a MEA culpa. The legislative initiatives seem doomed to shipwreck in the Senate, with a technical tie between the two benches. The House approved two laws on Wednesday, one of FDA emergency funds amounting to 28 million, which was supported by 12 Republicans (192 voted against). The second measure, which only nine Republicans rejected, guarantees that low-income families can continue to buy formula covered by the WIC program. Meanwhile, in India, the local branch of Abbott Laboratories this Friday withdrew two lines of infant formula produced at the Michigan plant… Products manufactured in India remain, for the time being, on the shelves. 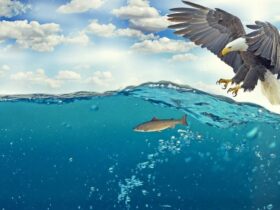 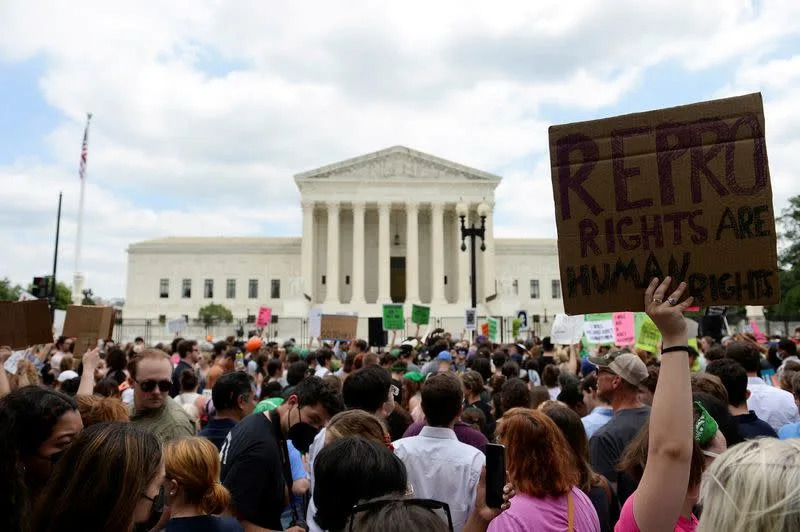 Abortion ruling puts same-sex marriage and other US freedoms at risk: progressive judges