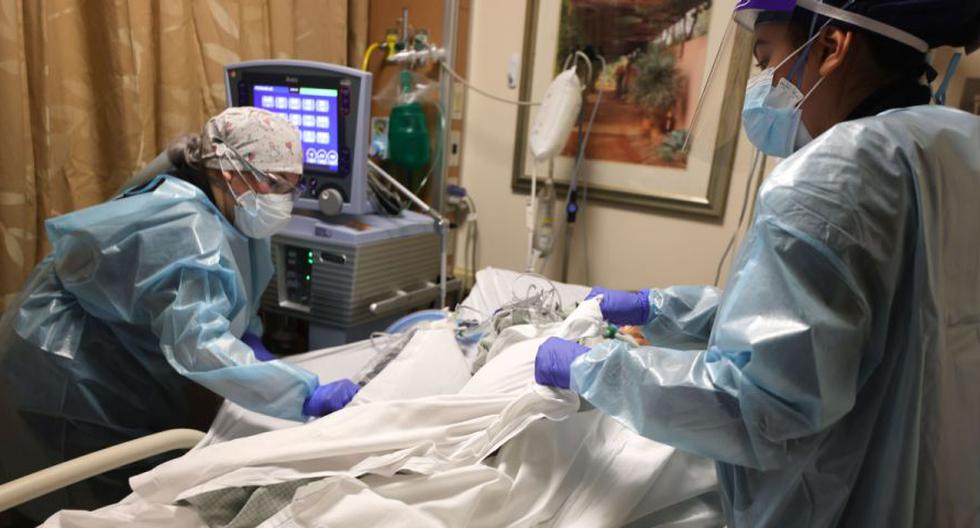 The Undersecretariat of Actions for the Defense of Consumers (SSADC), of the Ministry of Internal Commerce of the Nation, sA $ 2.5 million fine was awarded to skin care and cosmetics company Nu Skin for spreading misleading or misleading advertising.

The measure was determined by the National Directorate for Consumer Defense and Consumer Arbitration after verifying that the company failed to comply with its duty to provide true and objective information about the products it sells.

The resolution establishes that the firm Nu Skin Argentina INC violated article 4 of Law 24,240 of Consumer Defense by not having provided true, clear and detailed information by promising that through them you can access “a full life and a feeling of youth ”Using stereotypical beauty patterns to promote their products that assimilate health with aesthetics.

It was considered that the company’s advertising generates a false concept that those who do not comply with these standards may have health complications and that the non-use of its products can lead to different conditions.

The brand had already been in the focus of the discussion due to its way of advertising the device on social networks through the use of celebrities who promoted its use. Models like Zaira Nara, Nicole Neumann, Rocío Guirao Díaz, Sofía Zámolo, María del Cerro and Sofia “Jujuy” Jiménez, and actresses like Marcela Kloosterboer, Florencia Peña and Julieta Nair Calvo are some of the celebrities who shared their experience with the machine that serves to exfoliate the skin and promises a young and luminous skin.

This generated controversy in the world of celebrities who “monetize” their social networks by taking advantage of the number of followers and put under the magnifying glass the way in which the company markets its products, which had already faced other lawsuits.

According to the Ministry of Internal Trade, the advertisements of these products at no time specify what the specific benefits for health are. Furthermore, ANMAT Provision No. 4980/2005 establishes the prohibition of advertising messages for over-the-counter medicinal specialties that cause fear or anguish, suggesting that the health of a subject will be affected in the event of not using the product.

Models using and promoting the product

In 202, the National Directorate for Consumer Defense and Consumer Arbitration made some 103 indictments for alleged infractions of the Consumer Defense Law (Law 24,240). And 16 companies have already been fined.

These ex officio files are carried out through consumer complaints by identifying systematic and repeated practices by companies that harm the rights of a group of people.

The five most fined items were supermarkets, communications services, financial, banking and insurance services, tourist services, and prepaid. The most common infractions were breaches of offers, approved agreements with consumers, the duty of information, contracted services and the publication of the adhesion contract on the websites.

The SSADC received in 2020, in a context of pandemic and isolation, around 235,000 complaints, more than double the previous year. With the creation and use of tools During the ASPO and DISPO, tools were created, such as the Conciliation System by Electronic Means, so that consumers can manage claims in a virtual way, and the identification of 3,243 claims from hypervulnerable consumers was achieved. who are assigned efficient and expeditious administrative procedures to resolve disputes.