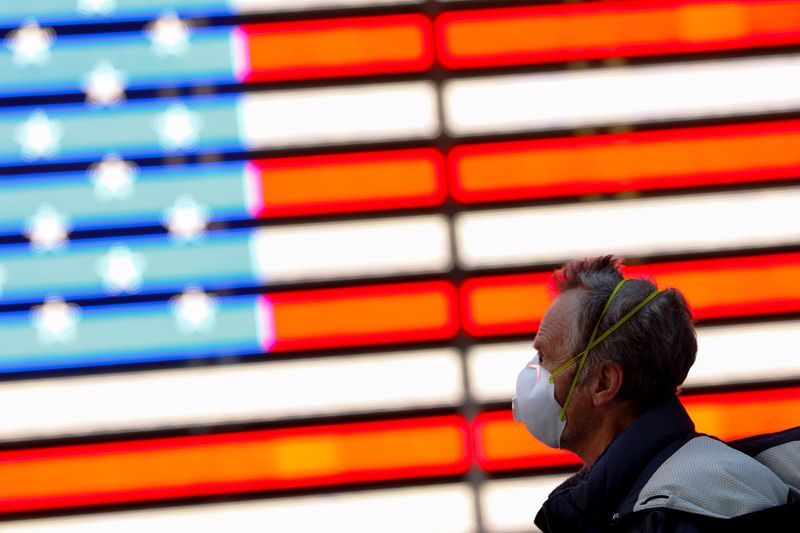 Ignore the WHO: the United States will not ‘shield’ itself against Covid

The 2022 midterm elections were resolved almost definitively this Monday with a better result than expected for the Democrats. President Joe Biden’s party entered November expecting to lose ground on several fronts, but voters were surprised at the polls. Just a handful more victories would have certified a superb result for the Democrats, but the House of Representatives has resisted them.

On Monday, the media declared Democrat Katie Hobbs the winner of the Arizona gubernatorial race. Her victory meant the defeat of Kari Lake, one of the most mediatic pro-Donald Trump stars of these midterm elections. With Lake, the possibilities of the most extreme wing of the Republicans in the most competitive states of the country were also buried.

As we explained in Neutral last week, the midterms were a defeat for Trump, while the Democrats depended on what ended up happening with the Senate. After this weekend, Biden’s party has managed to maintain control of the upper House and could add one more seat than they now have if the Reverend Raphael Warnock wins the Georgia runoff.

In the House, the Republicans will only have won a few seats when all the votes have been counted. And that’s not just bad news for Republicans have given pre-election expectations; it’s bad news because the precedents in midterm elections often portend a strong showing for the opposition party.

Arizona, the jewel in the Democratic crown in the ‘midterms.’

In these 2022 midterms, Arizona better illustrated than the rest of the states the battle between the establishment of the Democrats and the extremist pro-Trump wing of the Republicans. Deniers of the 2020 election who consider Biden an illegitimate president have lost in all but perhaps one executive fight, the one over the attorney general, which is still too close to call a winner.

Those losses matter because candidates like Lake have cast doubt on the electoral process with unsubstantiated accusations of large-scale voter fraud. In the 2024 presidential election, politicians like Lake could reverse the legitimate results of an election that doesn’t turn out what they want. And that risks unleashing a constitutional crisis in competitive states like Arizona that could decide who wins the presidency within two years.

The Arizona story has been repeated in other competitive states where more 2020 election deniers have lost. All the losers had Trump’s support:

But none of those losses are as momentous as Lake in Arizona. Then, the Republican candidate had become one of the best-known faces of electoral denialism. The interviews of her hawking lie about it were only as far-reaching as Trump’s. And her stardom had translated into constant prominence on Fox News and other right-wing outlets. But all that aura of a winner was dismantled this Monday, risking dragging Trump down with it.

Another story from these 2022 midterms is how close the Democrats have come to maintaining control of the House of Representatives. In the days leading up to the election, leading analysts expected Biden’s party to lose more than 20 seats. The opposition party is on track to win a majority of 220-222 Republicans to 213-215 Democrats.

But that option of a centrist House Speaker seems more like a media (and Democratic) dream than a real possibility. The next few days promise to define better whether Republican Kevin McCarthy has enough support to lead the lower House.

The Senate, Biden’s most significant victory

But no victory of these 2022 midterms has been more celebrated in the White House than that of the Senate. With victories in Pennsylvania, Nevada, and Arizona, Democrats maintain control of a chamber that will be key to Biden’s next two years. Mainly due to two factors:

Winning seats like those in Pennsylvania, Nevada, and Arizona also allows Democrats to look more optimistically to 2024. Numerous vulnerable upper house seats are up for grabs that year.

In just one week, the Democrats have secured the Senate, lost less than expected in the House, and removed some of the country’s most extreme politicians from the immediate political landscape. Now, all the lights are on Mar-a-Lago, where Trump plans to announce a new candidacy for the presidency. Although given the results of these 2022 midterms, Democrats may receive the news with enthusiasm.