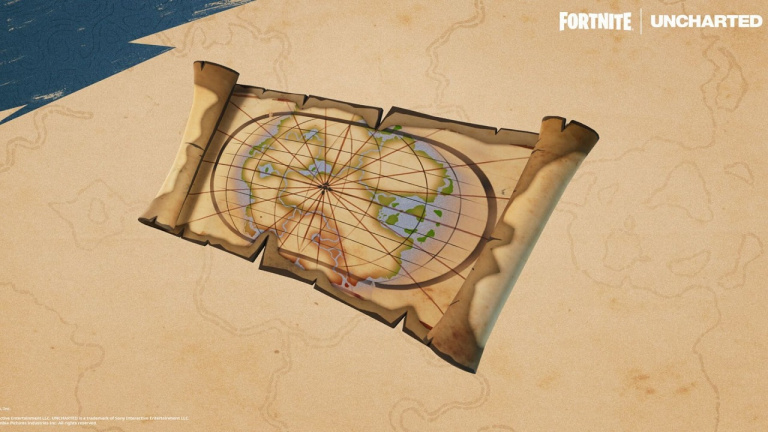 An 11-year-old girl survived the random massacre of her family by former Marine Bryan Riley in Lakeland, west-central Florida. The youngest said she pretended to be dead and prayed she would not be killed in cold blood.

Bryan Riley was charged with the death of four people, including a mother and her three-month-old baby, when for no apparent reason he shot the victims in their homes.

The girl, who was diagnosed with seven gunshot wounds, is admitted to a Tampa hospital and her condition is stable. According to Polk Sheriff Grady Judd, the minor told county detectives: “I think I’m alive because I played dead and prayed”.

The girl’s family said she had undergone four surgeries to treat the gunshot wounds. “She was very scared when this happened, but she prayed and knew that everything was going to be okay. We appreciate the good wishes, words of affection and prayers,” indicated the text.

The 33-year-old man faces multiple criminal charges, including four first-degree murder, seven more for attempted murder of police officers, two for shooting at a building, and one more for second-degree arson.

Authorities identified the victims as Justice Gleason, 40; a 33-year-old woman and her three-month-old baby, whom she was carrying at the time of the attack; a 60-year-old woman who was the boy’s grandmother, as well as the family dog.

Judd added that Riley was wearing a bulletproof vest and was heavily armed when he began killing the family inside a house early Sunday morning.

In addition, he pointed out that the subject was an ex-infant who appeared to have targeted his victims at random, who apparently has mental health problems and who said he was under the influence of methamphetamine.

Officers spoke to his girlfriend, who told them she had PTSD and depression.

The bailiff noted that on Saturday, Riley approached Gleason, who was mowing the lawn, and told him that God gave him a vision that his daughter “Amber” would commit suicide.

He replied that there was no one with that name and threatened to call the police, to which he replied that it was not necessary because he was “God’s police”. Nine hours later, detectives believe that Riley returned to the residence.

The sheriff explained that about 100 rounds were fired between the agents and the suspect, who was in Iraq and Afghanistan and who worked for a security company.