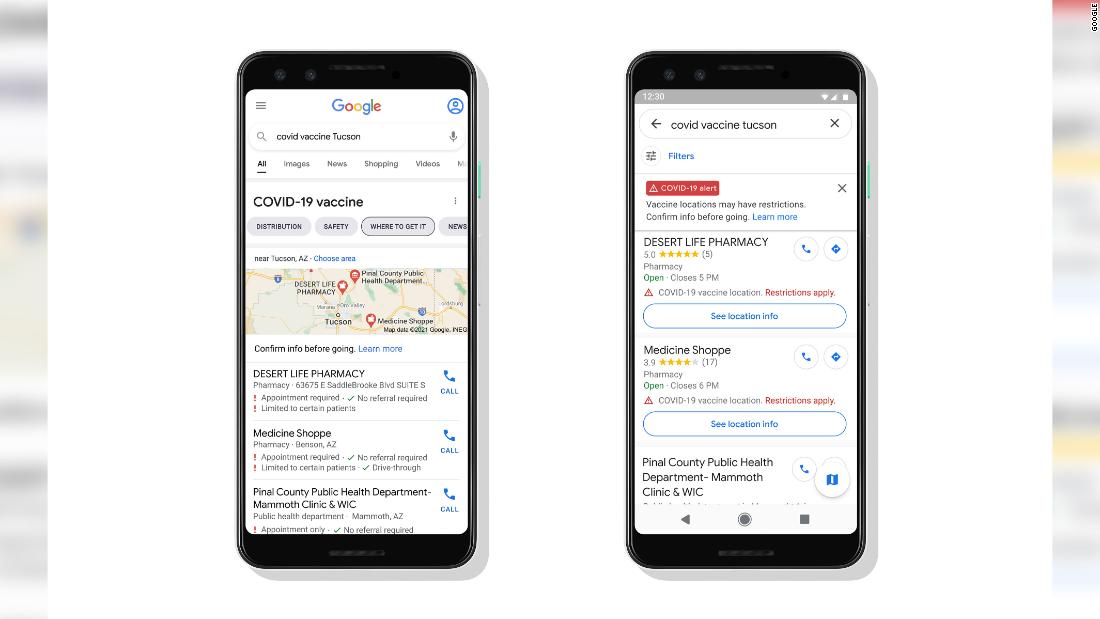 The different organized crime groups in Mexico suffered a terrible setback to their finances during 2020 Thus, through the Army, the government recovered a record amount in the confiscation of cash.

The Secretariat of National Defense would have made various assurances of cash in the amount of 31.8 million pesos, according to the data retrieved by the newspaper Millennium.

The above indicated that seizures of national currency during 2020 grew to 96.8 percent, compared to the 16.1 million pesos that were recovered in 2019, reported journalist Rafael López Méndez.

He also noted that during the period in which the Fourth Transformation has been in power, the Army has already been in charge of seizing more than 51.3 million in national currency.

In addition, seizures in foreign currency also grew to 28.4% compared to 2019. The exact amount last year was for a $ 9.2 million seizure.reported the national newspaper. The equivalent in pesos to the exchange rate with which 2020 closed is 183.3 million pesos.

But this fight has not only been faced by the Mexican Army, because through the Financial Intelligence Unit (UIF) of the Ministry of Finance and Public Credit (SHCP) millionaire accounts have been blocked from the different organized crime groups.

Recently, it was revealed that the FIU blocked one billion pesos from 1,683 people that operated resources for the Jalisco New Generation Cartel (CJNG), according to its owner, Santiago Nieto.

Nieto Castillo highlighted that This blockade of the CJNG and the corresponding complaints were immediately presented to the Specialized Attorney’s Office for Organized Crime Investigation, dependent on the Attorney General of the Republic.

In this regard, he also reported on the blocking accounts of 1,352 people related to 14 criminal groups in Mexico City, actions known as Zócalo operation.

In the middle of the year, they also unveiled a shocking blow to organized crime finances. The agency reported that they were investigating against 2,325 bank accounts linked to three drug cartels.

He Jalisco New Generation Cartel (CJNG), explained the official, is the criminal organization with the most inquiries into bank accounts: 1,960.

Through his official social networks, Nieto revealed that during 2020, with the use of the strategic risk model developed by the federal agency, specific searches were made on 39 thematic axes such as criminal groups, human trafficking, illegal logging and species trafficking .

In addition to this, 129 complaints were filed with the Attorney General’s Office; 84 views to various criminal authorities of the common jurisdiction, prosecutors, electoral and administrative responsibility.

And within the framework of the hearing guarantee procedure, 1,028 requests were attended; 705 hearings were held; and issued 628 resolutions, “Thereby guaranteeing the fundamental right of defense of the persons included in the List of Blocked Persons,” Nieto pointed out.

Financial movements of trafficking networks decreased during the COVID-19 pandemic

UIF goes against the inner circle of Alberto Elías Beltrán, former head of the PGR with Enrique Peña Nieto