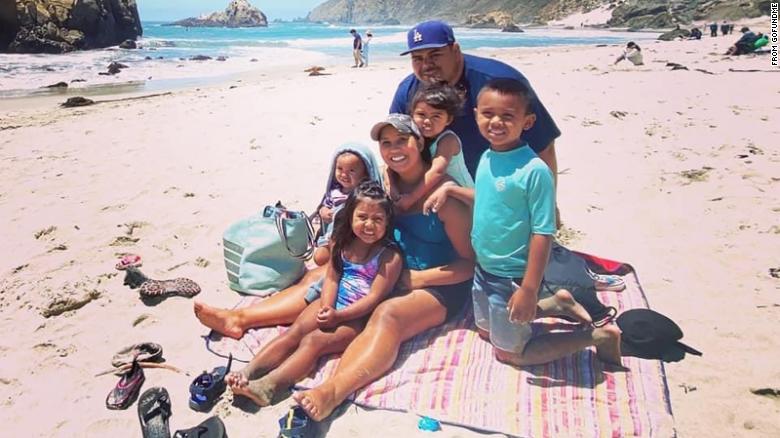 Sydney (Australia), Mar 3- A 1.80 meter long shark that glows in the dark and inhabits the depths of the waters of New Zealand is the “largest luminous vertebrate in the world that is known to the date,” according to a scientific study published Wednesday.

Research confirms for the first time that this stone shark (Dalatias licha), as well as two other species (Etmopterus lucifer and Etmopterus granulosus) that inhabit the depths of New Zealand waters, and that were already known, are capable of producing a visible light to through biochemical reactions.

Specimens of these three species were captured in January 2020 during an expedition of the New Zealand Institute for Water and Atmosphere Research (NIWA) over the waters that cover the Chatham Rise ocean floor, a vast area that extends along 1,000 kilometers east of the oceanic country.

Jérôme Mallefet, lead author of the study published in the scientific journal Frontiers of Marine Sciences and who first confirmed the existence of bioluminescent sharks in New Zealand, explained that the captured specimens produce a blue-green light that slowly glows and darkens.

“They glow in the dark, they don’t sparkle,” explained the Belgian scientist, who had the rare opportunity to study these characteristics in freshly caught specimens, in a NIWA statement.

Sharks, like other bioluminescent creatures, produce light to hunt their prey, to reproduce or when in groups, as well as to camouflage themselves in bright environments to protect themselves from predators, the statement added.

Mallefer estimates that 57 of the 540 known species of sharks can produce bioluminescent light, most of them small in size that inhabit the so-called “twilight zone” of the sea, more than 200 meters deep.

“The existence of luminous organisms in this area (where the three species of sharks were found) makes it increasingly obvious that producing light at depth has an important role in structuring the enormous ecosystem of our planet”, according to this first study experimental.

Mallefet’s research – together with his colleague Laurent Duchatelet of the Catholic University of Leuven and Darren Stevens of the NIWA – could help to better understand the animals of the deep sea.