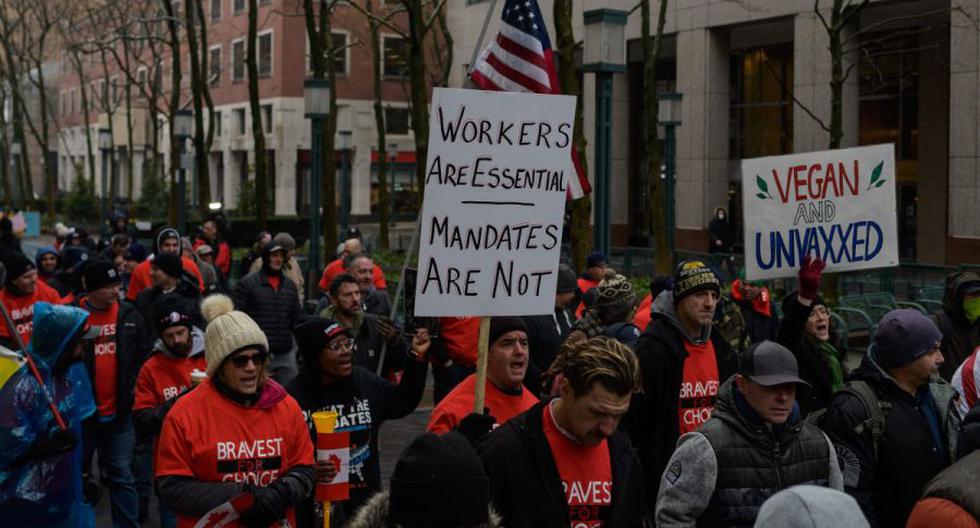 New York fires 1,430 employees for not getting vaccinated against coronavirus

Cosmonauts will not use US spacecraft for security reasons, even if an agreement is reached with NASA

Cosmonauts will not fly on US spacecraft for security reasons, Dmitry Rogozin, head of Russia’s national space agency Roscosmos, said on Saturday. He added that no agreement has yet been reached with NASA to share seats on each other’s spacecraft.

According to Rogozin, NASA is the driving force behind the seat swapping initiative, because the Americans do not want to “lose their flying skills on Russian ships.” The crossover system dictates that the Russian Soyuz MS will take an American and in return a Russian will get a seat on an American ship.

NASA intends to alternate every six months between private US aerospace manufacturers SpaceX’s Crew Dragon and Boeing’s Starliner, once the latter is operational.

Rogozin described that the troubled Boeing Starliner spacecraft was in “critical condition”.

“It flew for the first time with problems. The second time it couldn’t fly at all. The launch delay has dragged on for more than two years. Now, they will try to launch it. But we will definitely not put any of our cosmonauts [on board]. We can’t risk their lives.” He told Rossiya 24 TV channel in an interview.

Although Boeing managed to successfully launch the first Starliner in December 2019, a software problem made it impossible to dock with the ISS.

Last August, an attempt to launch an unmanned test flight had to be called off after mission teams detected problems with a valve connected to the Starliner’s propulsion systems. The next uncrewed Starliner launch attempt, dubbed OFT-2, is scheduled for next Thursday.

Until recently, NASA hadn’t had the ability to get to the space station, relying on Russian help, since it grounded its shuttle fleet in 2011. It was paying Roscosmos an estimated $81 million per seat in 2018.

May 2020, Crew Dragon, a reusable spacecraft made by Elon Musk’s private company SpaceX, carried two Americans into space in a US-made vehicle for the first time in nine years.

In 2021, it was announced that Anna Kikina, the only woman in the Russian cosmonaut corps, would be able to fly on Elon Musk’s SpaceX Crew Dragon in August, if the seat swap deal had been reached.

But the situation has “changed drastically” since the start of the Russian military operation in Ukraine, Rogozin explained, citing US sanctions. He added that it was premature to make a decision on a cross-flight program with NASA at this time.

“We are confident in our ships. There are major issues happening on Musk’s ship, including the sewer system failing. This is a life support system, this is not a joke, this is people’s health. And if such problems continue, it is difficult for us to decide on a cross-flight at the moment,” he added. 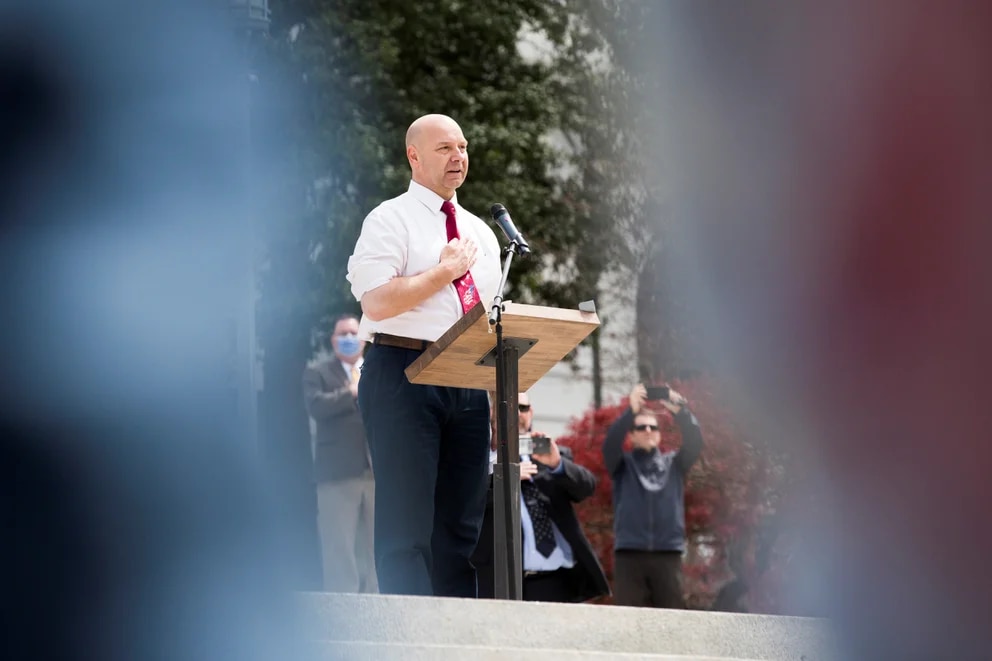