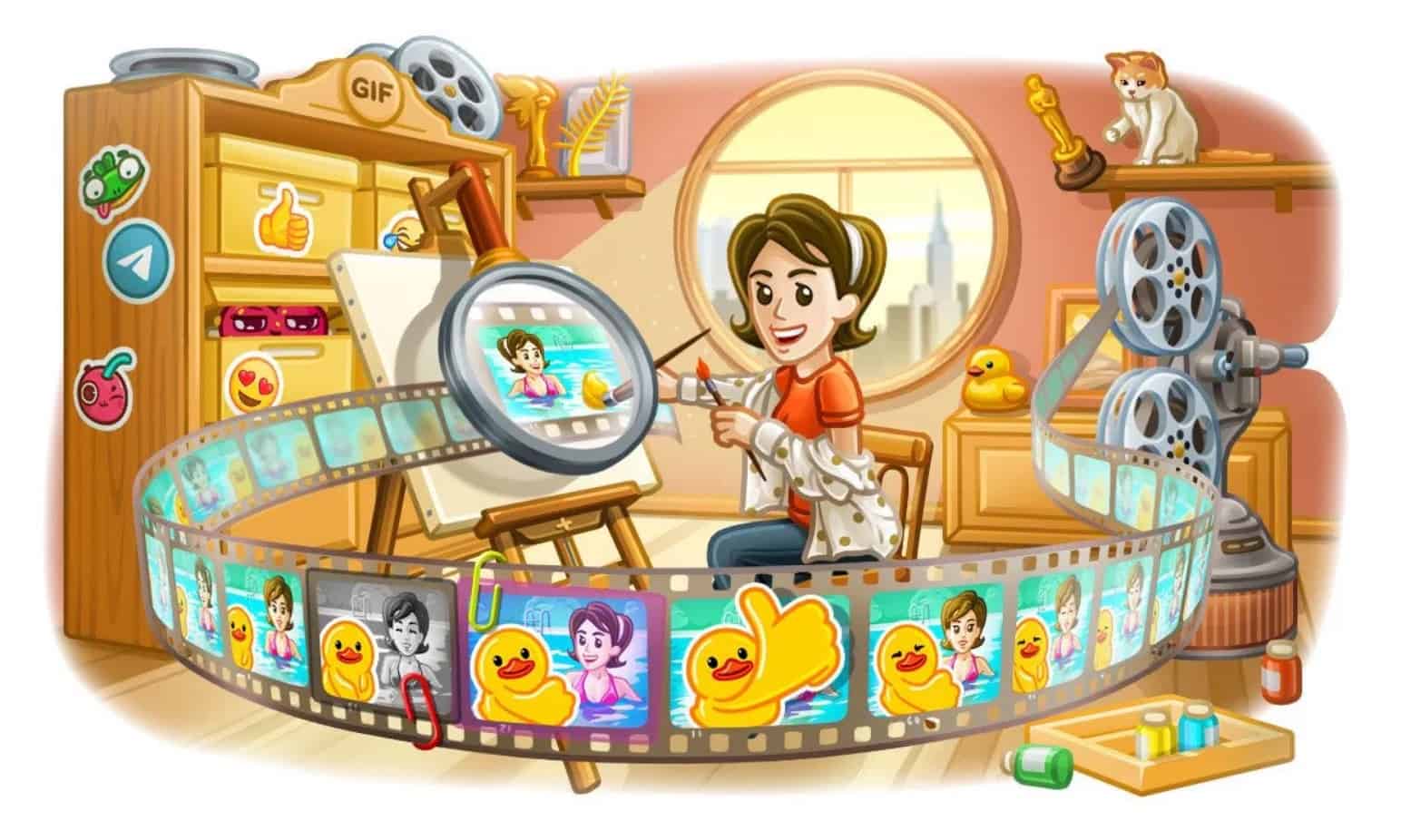 Telegram will soon allow Chats to be imported from other Apps

MEXICO CITY (AP) – When Argentine forward Juan Dinenno left the game with injury, Pumas coach Andrés Lillini knew he could trust his relief, even if he was a rookie.

I was right. The youthful Emanuel Montejano debuted on Sunday in the top flight and scored a goal and gave an assist to give the university students their first victory of the Clausura tournament by beating Mazatlán 3-0, for the second date.

Montejano passed for a Carlos Gutiérrez goal at 60 and scored the first goal of his professional career at 71, while Uruguayan Facundo Waller added another score at 10.

The 19-year-old forward entered the match in the 17th minute when Dinenno suffered a left leg injury and had to leave the field in tears.

Dinenno was the only nine with experience in the team after the departure of Paraguayan Carlos González to Tigres, but Lillini – who before being coach of the first team was in charge of the quarry – knew that Montejano could handle the responsibility.

“I have no information about (the injury of) Juan, just that he had a very strong pain,” said the Argentine strategist at a press conference. “But I trust Montejano, although at 19 years old, he can achieve what we want as a team He will not be able to win the games alone, but today he entered and rose to the occasion. “

In addition to Montejano, Lillini made his debut at the wheel Ángel García, also 19, who entered the match with 11 minutes remaining.

Gutiérrez, the author of the second goal, is another 21-year-old youth player who is considered as part of the leadership project to give more support to the inferiors, which at one point generated players who at the beginning of the 90s arrived to be the base of the national team such as goalkeeper Jorge Campos, forward Luis García, midfielder Alberto García Aspe and defender Claudio Suárez.

“This is the beginning of something because debuting, many debuts, but staying, few remain with them we are going to make mistakes, but we are also going to win games,” said Lillini. “Now it is not debuting to debut, the most important thing in this process is to consolidate them.”

The project of the new Pumas leadership seems to be on the right track. They surprised when they reached the final last tournament and with Sunday’s triumph they accumulate four points with which they are third in the table.

After suffering its first setback, Mazatlán slipped to ninth with three points.

“We have not had a good game, we were victims of our mistakes and we worked very badly … very erratic, especially at the start,” said Mazatlán coach Tomás Boy. “Height is a factor, but it always is when you come from sea level (to the capital), but the truth is that 3-0 is very exaggerated.”

Pumas took the lead when Mazatlán lost a ball at the start and defender Alan Mozo gave a pass to Waller, who from outside the area hit a powerful left-footed shot that entered the base of the left post of the goal defended by Uruguayan Nicolás Vikonis .

Pumas generated several occasions until his insistence was rewarded when Gutiérrez entered the area on the right wing and defined with a powerful shot.

Pumas ‘third was a corner kick in which Montejano took advantage of a rebound inside the area to take a low shot that entered Vikonis’ right side.