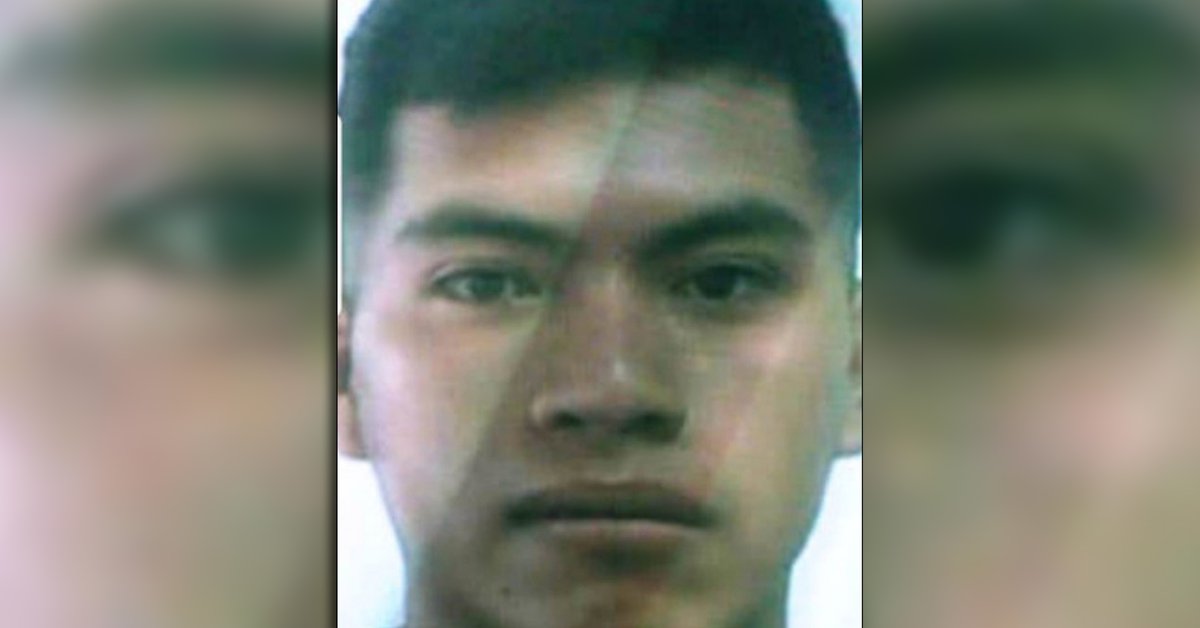 They beat her to death in front of her 9-year-old Son: The boy’s testimony was key to arresting the Suspect

A series of powerful winter storms hit the arid state of California and has left more than 400,000 people without power, threatening mudslides and prompting massive evacuation orders.

Evacuation orders are in effect in parts of San Mateo, Santa Cruz and Monterey counties, warning of an “immediate threat to life.”

The orders come amid forecasts that parts of the San Francisco Bay Area and the Santa Cruz and Santa Lucia Mountains could see up to 10 inches of rain Thursday night. A high wind advisory is also in effect in the Bay Area through Wednesday afternoon. Across the state, more than 8 million people are under flood alerts, with a combination of torrential rains coupled with historic mountain snow hitting the region.

“Please take shelter in a safe place and listen to the evacuation orders,” urged the Sheriff’s Office Tuesday on Twitter.

But it’s not just the strong winds and heavy rains that officials are concerned about. Significant scars remain from the devastating 2020 wildfire season, meaning there is a potential for landslides. In Santa Cruz and San Mateo counties, the CZU August Lightning Complex burned nearly 35,000 hectares in the fall.

When wildfires consume the land, they destroy vegetation that would otherwise absorb water and hold soil and debris in place. After millions of acres were burned across the state last year, that land is now at increased risk for flash floods and landslides.

In January 2018, at least 20 people lost their lives, dozens of homes were destroyed, and hundreds more were damaged in the landslides that devastated Montecito.

Resident Tina Button told KSBW that her family bought an RV specifically for situations like this.

“If we have to go, we have a place to stay that we don’t have to pay or worry about finding,” Button said. “Before, when we evacuated because of the fires, we didn’t know where we were going to go.”

Caltrans, the state transportation agency, said they expect “blizzard conditions and blackouts” in parts of the Sierra.

“We cannot emphasize this enough: IF YOU HAVE NOT REACHED YOUR DESTINATION BEFORE SUNSET TONIGHT, IT IS NOT RECOMMENDED TO TRAVEL TO THE SIERRA”, Caltrans wrote on Twitter Tuesday.

In Butte County, authorities reported that it had started to snow and warned residents to “take all precautions” when driving.

“Remember to slow down, be aware of road hazards such as downed trees, power lines and other hazards,” said the Butte County Sheriff’s Office.