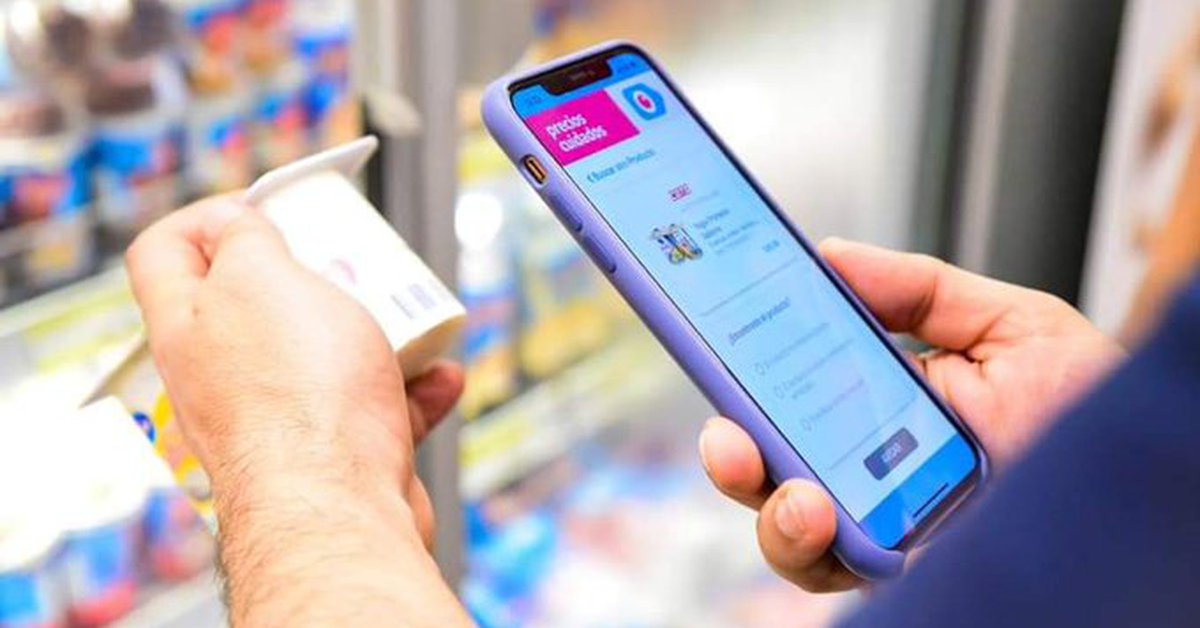 Rice, flour and yerba: why were the three foods of the new Caring Prices that increased the most in the last week

An 18-year-old girl was injured on Tuesday after receiving a bottle between a pitched battle that broke out in the Boutique Spaby Pinamar.

The images of the brutal fight went viral on social networks. There you can see how a dozen young people fight in broad daylight amid a large concentration of people.

More than 30 Buenos Aires police officers arrived within a few minutes to disperse the crowd, which according to the official report exceeded 2,500 people, and end the aggressions.

According to police sources, the fight began after the young woman suffered the attack: her friends identified the alleged perpetrator and beat him.

The troops managed to identify the young man who threw the bottle and they had to chase him for four blocks. He was finally apprehended in the dock sector. David Ferro, 21, was arrested for resisting authority and injuries.

Fight on the beach of Pinamar

The bottle that injured the young woman, who was treated at the local hospital but did not need stitches, also hit her brother on the head. However, he suffered a “slight concussion”.

David Ferro was detained, accused of minor injuries and resistance to authority

Less than two weeks ago, in that same spa, the police officers they intervened with quadricycles to disperse a crowd agglomerated in full swing of coronavirus cases.

This morning the municipal authorities announced that they will prohibit the entry of alcoholic beverages to the beaches and will seek to regulate the use of speakers.

“Banning individual speakers on the beaches is complex, because in any case a certain number of decibels must be prohibited to deter and prevent the concentration of people, which is what we have to try to avoid. Music is not prohibited, the concentration of people is prohibited, in the framework that we already know of social distancing. But we cannot make an absolute ban on listening to music on the beach, that would be absurd, “he explained. Lucas Windy, Secretary of Security of Pinamar, in dialogue with Infobae.

These measures will then be added to the restriction imposed by the government of the province of Buenos Aires, to which the municipality of Pinamar adhered, regarding the impossibility of carrying out any type of activity between 1 and 6 in the morning.

According to official data released this Tuesday, Pinamar has 275 active cases of people infected with COVID-19, while 514 are isolated because they are close contacts of already confirmed cases.