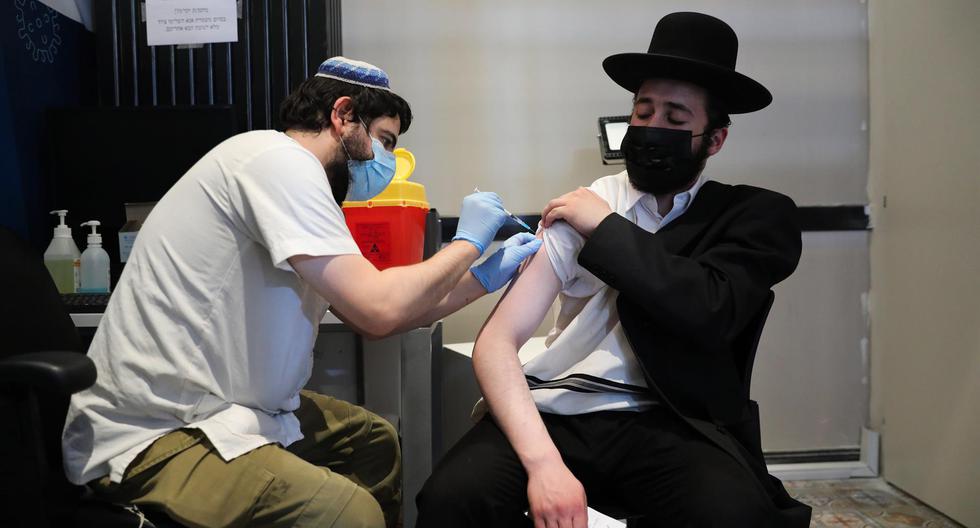 The American Pharmacist Pfizer announced that will delay the delivery of its coronavirus vaccines to European countries in order to reorganize its production and increase its capacity from 1.3 billion doses to 2 billion.

Pfizer cautioned that the estimated volumes of its vaccine doses to be delivered to each country in a given quarter “May need to be adjusted”, since a increased manufacturing implies process modifications and that these required additional regulatory approvals.

“Although this will temporarily affect shipments in late January through early February, it will provide a significant increase in doses available to patients in late February and March”, Explained the company.

As a result, the company reported that there may be fluctuations in orders and shipments of doses from its facilities located in Puurs, Belgium.

Faced with this situation, six countries of the European Union sent a letter to the European Commission to express their “grave concern” due to delays in the delivery of vaccines.

The ministers of Denmark, Estonia, Finland, Latvia, Lithuania and Sweden they consider the situation to be “Unacceptable” and “diminishes the credibility of the vaccination process.”

“We are required to inform our public and particular risk groups that their vaccination will be delayed, regardless of the outstanding efforts of our governments to ensure timely delivery,” the letter states.

The officials asked the European Commission to “Urgently engage with BioNTech / Pfizer to demand a public explanation of the situation and emphasize the need to ensure the stability and transparency of timely deliveries”.

All six countries said that BioNTech / Pfizer had already informed them that deliveries were “They would reduce substantially in the coming weeks”.

“Some were given the deadline of February 8, 2021, others were not given information on the estimated delivery time,” they reported.

Lithuania had previously reported that deliveries of the vaccine would be reduced to 54,505 doses out of 108,810 doses originally planned over the next four weeks, which means a reduction of almost 50%.

On the other hand, Norway, through its Public Health Institute (FHI), also reported that Pfizer will reduce the doses that were promised of 43.875 a 36.075.

The FHI added that it is not yet clear how long it will be before Pfizer reaches full production capacity again.

(With information from AFP)

Moderna CEO: “We are going to live with this virus forever”

The mega-test of Israel that watches the world: what were the results of 600 thousand vaccinated with Pfizer monitored by the government