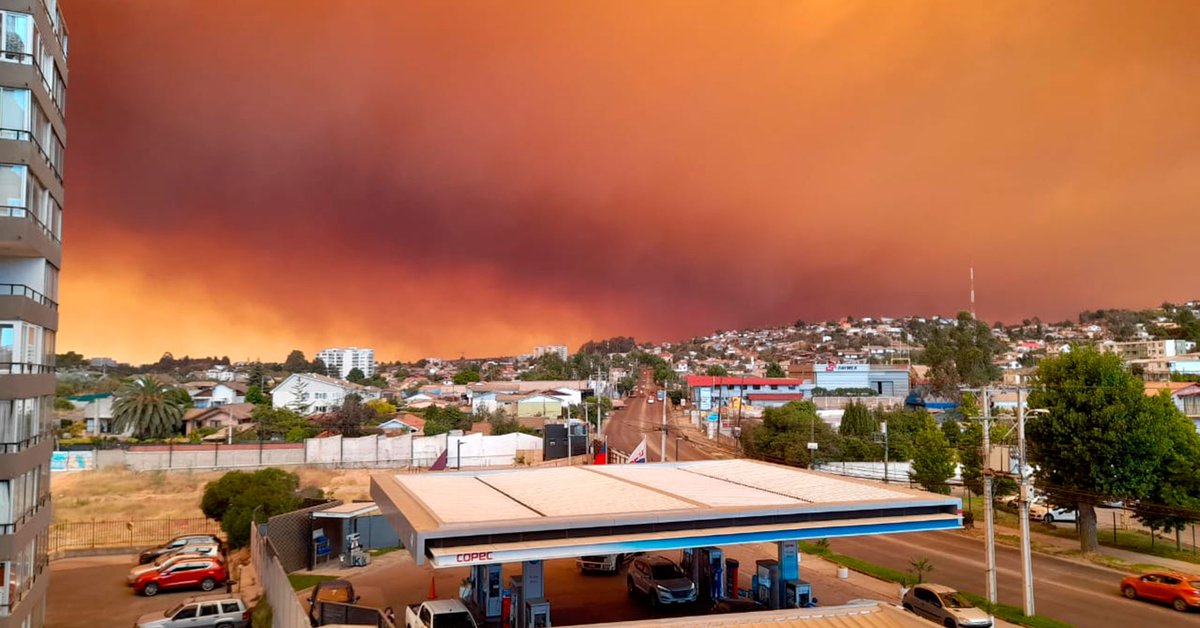 NEW YORK.- New York State legislators discuss the possibility of passing budgets that include a tax hike for the region’s millionaires, as activists push for the creation of a $ 3.5 billion fund for undocumented workers who have been left out. of the aid and incentives granted to counteract the ravages caused by the pandemic.

Dozens of activists demonstrated this Monday in Albany, the state’s administrative capital, to try to pressure politicians and Governor Andrew Cuomo, who in principle is not in favor of the initiative, but who is experiencing his worst political moment involved in several scandals politicians.

The head of the activist group Make The Road New York, Débora Axt, told EFE that she hopes that a draft agreement on the new budgets can be reached this Monday and that these can be approved in the coming days.

This organization has been pushing for months for the creation of this fund, which could benefit about 350,000 workers, as well as for the imposition of a special tax on the largest fortunes in New York.

“All New Yorkers deserve respect, we sustain the economy of this country. We want justice, “Make The Road said in a Twitter message accompanied by a photo of a group of people protesting next to the governor’s residence, some of them on hunger strike for three weeks.

The tax agreement seeks an extra income of 4.3 billion dollars, which would be obtained thanks to the new rate, which would be established until 2027 to the largest fortunes, report several local media.

People with incomes over a million dollars would see their state taxes go up to 9.65% from the current 8.82%.

Likewise, people with more than 5 million dollars in earnings would pay 10.3% and those who earned more than 25 million would have to leave 10.9% of their benefits to the state coffers.

To state taxes, the 3.88% charged by the city to the highest incomes should be added, so that the range for millionaires would be between 13.5% and 14.8%.

So far, California is the state that taxes large fortunes the most with 13.3% taxes on people with more than $ 1 million in income.

In addition, lawmakers are also discussing the possibility of raising the corporate franchise tax from the current 6.5% to 7.25% until 2023.

Republican legislators, a minority in both houses, consider that this increase is not necessary and have insisted that the budget deficit can be addressed with the aid approved by the Federal Government that includes a general fund of 12.600 million dollars and an additional one for educational programs and health. 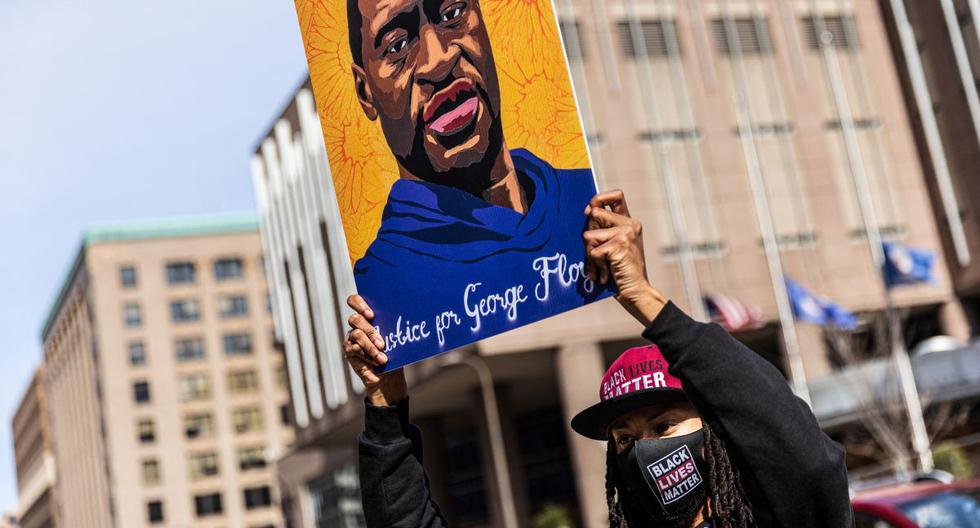