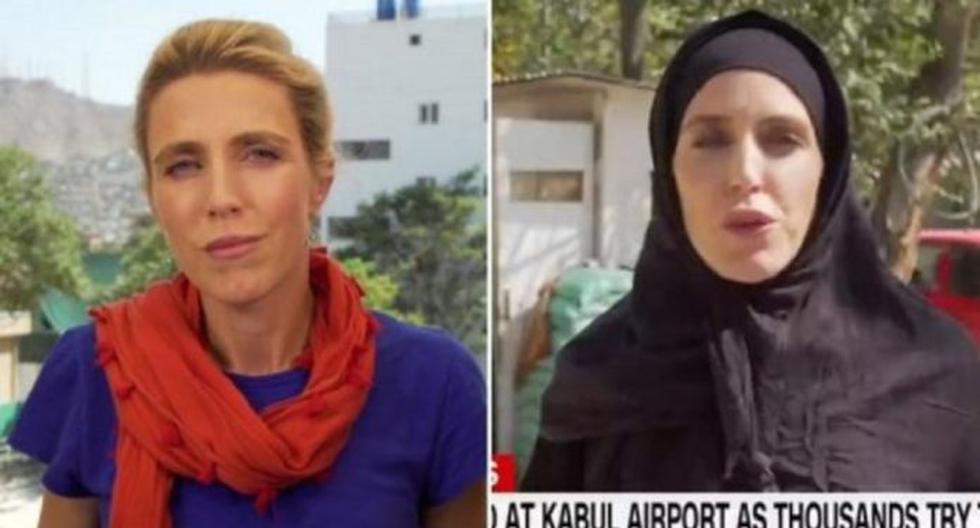 In this way, they have registered 1,609,735 accumulated confirmed cases and 139,022 deaths caused by coronavirus disease. In this sense, the percentage of fatality in the epidemiological week number 53 was placed in the 8%. This indicator, although it is two points above the previous epidemiological week, is well below the peak of deaths registered. The application of drugs with evidence of help in the treatment of people diagnosed with the disease has contributed to the decrease in the fatality rate

The health authorities also reported the existence of 2,023,489 negatives and 4,052,143 people studied from the first case registered in the country. On the other hand, to this day 1,199,810 people have been discharged after recovering from the disease.

Additionally, the estimate of the active epidemic was reported, which corresponds to the 6%, that is 106,723 patients who presented symptoms of the disease in the last 14 days. They are the ones who can potentially contribute to the transmission of the new coronavirus. Regarding the decrease in the number of cases estimated in recent weeks, Dr. Ricardo Cortés Alcalá, head of the General Directorate of Health Promotion, pointed out that the behavior corresponds to the fact that people stopped attending health centers and not reduction in the number of screening tests.

In addition, of the total number of tests applied to detect people with a positive diagnosis, only the 45% have met the criteria and symptoms of the operational definition of COVID-19 disease.

Regarding hospital saturation, Cortés Alcalá reported that 59% of the national average of general beds are occupied. This means that Of the 31,833 beds without assisted breathing support, 18,808 are in use and 13,025 are available. In addition to this, six states reported the occupation of general beds above 70%. Mexico City tops the list and is followed by Hidalgo, Guanajuato, the State of Mexico, Nuevo León and Puebla.

With this same report, in the beds equipped with ventilation support, that is, intensive therapy, it was announced that the general occupancy is 51%, which means that of the 10,085 beds with a fan in Mexico, 5,174 are occupied and 4,911 are available. On the other hand, the entities with an occupancy report greater than 70% in the SARI bed network are Mexico City, the State of Mexico and Nuevo León.

As well, four states reported occupancy ranging from 69 to 50 percent and 25 entities have less than 50% occupancy in beds equipped with fan.

Regarding vaccination against COVID-19, Dr. Hugo López-Gatell Ramírez, Undersecretary of Prevention and Health Promotion, reported that 415,417 doses have been applied. However, he clarified that “we have already begun to put the second doses”, so 1,958 people already have the complete vaccination scheme and 413,459 have undergone an injection. It is necessary to remember that the antigen created by Pfizer-BioNTech contemplate the application of two doses to achieve immunization of people. With this, 70% of the vaccines received in the last shipment have been used.

Finally, on the Events Supposedly Attributable to Vaccination or Immunization (ESAVI´s) have been notified 688 people with adverse reactions after receiving the vaccine, 667 were serious and 21 were non-serious. The figure is equivalent to 0.17% of the total number of people subjected to inoculation. However, These are conditions expected with the application of the antidote and should not discourage people from undergoing vaccination.