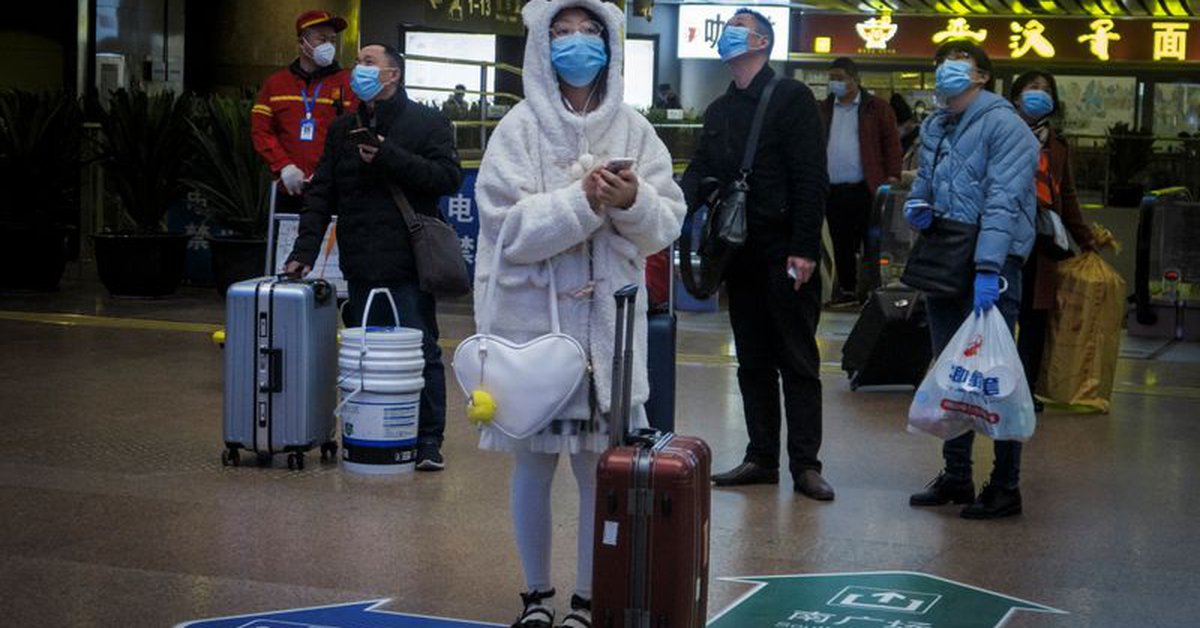 Claudia Sheinbaum, head of government of Mexico City; Florence Serranía, general director of the Metro and Andrés Lajous, Secretary of Mobility, provided this Sunday the progress report in the restoration of service eight days after the fire at the Central Control Post (PPC).

For his part, Guillermo Nevares Elizondo, director of distribution of the Federal Electricity Commission (CFE), was in charge of explaining the progress in the restructuring of the electrical systems of the Metro’s Buen Tono Control Center.

“The construction of the booth was completely finished on Friday and right now what we are doing is reviewing the details of the cables, ensure that all the pipelines and circuits go where they should go ”, explained the director, so that at the moment the progress of the restoration of the affected lines is as follows:

– Review of the operation of transformers 2, 3 and 4 found in the damaged building: 100% progress

– Installation of a central emergent energy control post outside the building: a100% vance

– The removal of debris and cleaning has been carried out simultaneously with the other works and as the expert opinions have allowed us: in process

– Entry into operation with security and control systems for each line: 70% progress

– Verification of the control systems and automatic piloting: in process

If you want to be aware of the most important things, register here and we will send you the news every morning.

While the mayor of the capital recalled the dates on which lines 1, 2 and 3 of the Metro will resume operations:

This means that next Friday, January 25, line 1 will start operating; on February 1, line 2; and finally, on February 8, line 3. Worth mentioning that there will only be 10 trains that will serve the three lines.

He also claimed to build “A completely modern control system for Metro trains”, with a new telemetry control center, regardless of the weather, a task with which CFE will help.

“It is a modern system for lines 1 to 6 in such a way that in this circumstance and what we have seen, we are not only going to resume the Metro service, but we are going to provide a more modern service than we had previously. . We will not return what we had”, Explained

It should be remembered that yesterday, Serranía reported that the functionality tests and energization on Line 1 of the Metro. Today he updated that the tests of lighting and the aid systems of the stations, as well as the we crash.

For its part, Lajous informed that it will continue the service of buses that replace the Metro service, which can be approached at the stations Observatory, Tacubaya, Chapultepec, Pino Suárez, San Lázaro, Zaragoza and Pantitlán. Similarly, on lines 2 and 3, the emergent support transport service will continue.