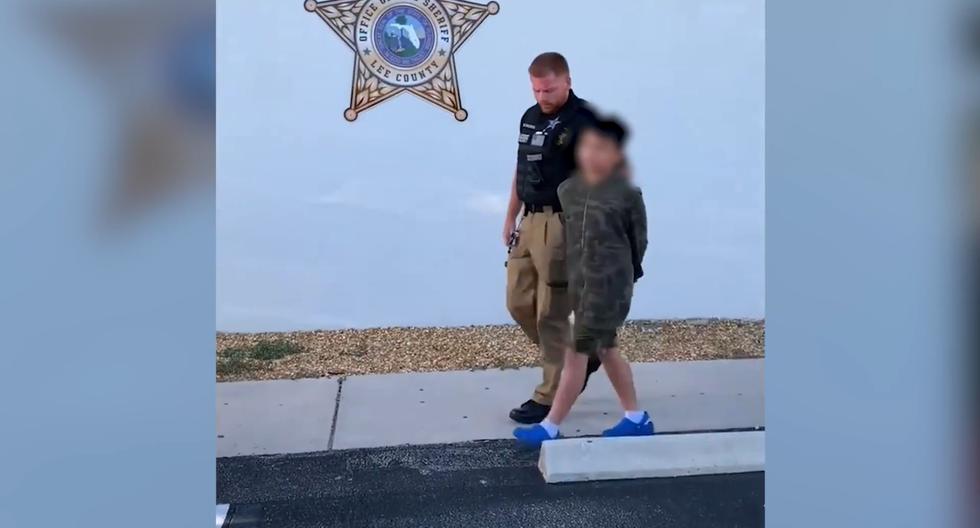 Again an official ‘skipped the line’ to get vaccinated against COVID-19 in Mexico. Emmet Soto Grave, mayor of Escuinapa, Sinaloa, received the antigen produced by Pfizer-BioNTech at the municipal General Hospital.

However, the vaccination plan designed by the federal government it does not contemplate people with their characteristics in the current stage of application.

Immunization in Sinaloa began last week, however, the antigen should only be applied to the health personnel who directly care for people infected with the SARS-CoV-2 virus. For this reason, it turned out that the mayor received one of the two doses required by the biological product.

About, Efrén Encinas, Secretary of State Health, regretted the violation of the regulations established for the application of the vaccine. Likewise, announced that the director of the General Hospital and the deputy medical director were removed from their position.

“Given the complaints we have received regarding the violation of regulations regarding the application of the covid vaccine in the south of the state, specifically in the General Hospital of Escuinapa, which belongs to the Ministry of Health, se has decided, I have made the decision to replace the unit director and the deputy medical director”Said the head of the health agency in a video posted on social networks.

According to the national vaccination plan, the first stage of immunization only includes health personnel who directly care for patients with COVID-19

In addition to this, he apologized to the citizens and He asked the entire Sinaloa health system to adhere to the established parameters.

“We cannot skip the regulations regarding a national security process such as the application of the vaccine, We apologize to society for this situation, but they acted accordingly.

We ask the entire health system of Sinaloa respect federal health regulationsIt is extremely important to adhere to the regulations that this implies. We will all receive the vaccine at the time that corresponds to us and we touch”Said the secretary.

For his part, the president Andrés Manuel López Obrador has failed this type of action. During the inauguration of the University for Well-being ‘Benito Juárez García’ in Juan R. Escudero, Guerrero, the president condemned that officials or medical personnel who do not treat patients with Covid-19, “skip the line” for the application of the vaccine.

“Let’s act with equality, no influentialism, nothing that: ‘I have money and it’s my turn, it’s up to me’ or ‘I have influences, I have handles, I know the doctor who manages health in a state ‘or who works in a health unit, in the Issste, in the Insurance or ‘I have a friend who is a politician or a union leader’ and just like that bad habit of influentialism was before, I would say of agandalle, that is now over.

There have been two, three cases where they have been abused, it is even worth saying. But we have to move forward in leaving behind that subculture of agandalle. In the case of the State of Mexico, when the vaccines started, the same thing, a doctor took his family, the governor of the State of Mexico heard that this was wrong and made the decision to separate him from office.

According to the Ministry of Health, 492,528 doses of the COVID-19 vaccine have been applied in Mexico (Photo: EFE)

In addition to this, he indicated that he would wait for the antigen to be applied to his age group, that of older adults.

“Fortunately it is not the rule, it is the exception, there are very few who behave in that way, most of the people understand that we have to wait until it is our turn.

I’m going to wait until I get my turn according to my age, they will vaccinate the president when they are vaccinating adults over my age. Nobody in such delicate health circumstances can act arrogantly and the authority is obliged to set an example, ”said López Obrador.