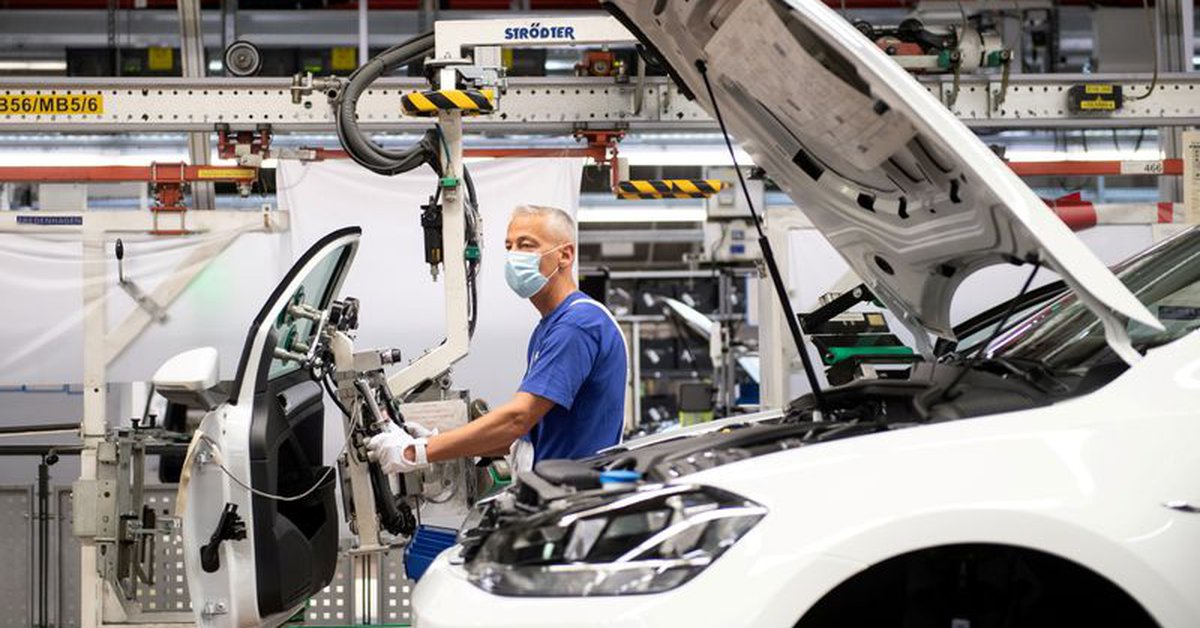 A House Committee hearing on Wednesday provided a high-profile platform for an 11-year-old survivor of the Uvalde Elementary School shooting and others affected by gun violence to tell their harrowing stories to the American public.

The hearing came amid pressure on lawmakers to act following the horrific massacre in Texas and a mass shooting at a supermarket in Buffalo, New York, in a predominantly black neighborhood.

A bipartisan group of Senate negotiators is trying to reach an agreement to respond to the tragedies, but it remains to be seen whether Congress will pass any legislation given the highly polarized political environment and widespread Republican opposition to stricter gun control.

These were some of the key moments from Wednesday’s hearing on gun violence convened by the House Oversight and Reform Committee.

Survivor of the shooting in Uvalde speaks in an emotional story

In a prerecorded video, Miah Cerrillo, 11, a fourth grader at Robb Elementary School in Uvalde, described what it was like to survive the mass shooting. It was a rare moment for Congress to hear testimony from someone as young as Cerrillo on a topic as sensitive and disturbing as gun violence.

In the recording, Cerrillo said she wants to “have safety” and is afraid of experiencing another school shooting.

She described trying to hide behind her teacher’s desk and said the gunman “said ‘good night’ to my teacher and shot her in the head.” Cerrillo said she thought the attacker would return to the room and described how she covered herself in blood in an attempt to survive. “I put it all on myself,” she said.

Miguel Cerrillo, Miah’s father, was moved when he said the shooting had changed his daughter.

“Today I come because I could have lost my girl,” he said. “She’s not the same girl she used to play with, run around with and do everything with, because she was daddy’s girl.”

“I wish something would change, not just for our children, but for all children in the world, because schools are no longer safe,” he said. “Something really has to change.”

Relatives of shooting victims call for action on gun control

Several family members of gun violence victims testified during the hearing and called for action on gun control in a direct appeal to lawmakers.

Felix and Kimberly Rubio, the parents of Lexi Rubio, a 10-year-old girl killed in the Uvalde school massacre, testified during the hearing, and Kimberly outlined a list of specific gun policy demands they want enacted.

“Today, we stand up for Lexi and as her voice, we demand action,” Kimberly said.

This is what she asked for:

“Lawmakers who continually allow these mass shootings to continue by not passing stronger gun laws must be rebuffed,” she said in her testimony.

“As an elected official, it is your duty to write laws that protect Zaire and all children and citizens of this country,” she said.

Several of the witnesses at the hearing gave first-hand descriptions of the horrific reality, and consequences, of gun violence.

Roy Guerrero, a pediatrician, described witnessing what he called the “carnage in my hometown of Uvalde.” Guerrero, who said he lived in Uvalde his entire life and treated children in the community before the massacre, said he “ran” to Uvalde Memorial Hospital on the day of the mass shooting.

“I will never forget what I saw that day,” he said. He described in graphic detail the horrors he saw, including children whose bodies had been so brutalized by gun violence “that the only clue to their identities were the blood-spattered cartoon clothes still attached to them.” .

“The mothers’ cries I will never get out of my head.”

Dr. Roy Guerrero, the pediatrician who treated the Uvalde victims and who graduated from Robb Elementary School, testifies before the House Oversight Committee on gun violence. Watch the moment below: pic.twitter.com/DO1Dpour5N

“My son Zaire has a hole in the right side of his neck, two in his back and one in his left leg, caused by the explosion of a bullet from an AR-15. As he cleans his wounds, I can feel pieces of that bullet in his back. The shrapnel will stay inside his body for the rest of his life,” she said.

In an impassioned message to lawmakers, she said: “If after listening to me and others testifying here today you are not moved to act on gun laws, I invite you to my home to help me clean Zaire’s wounds, so they can see up close the damage that has been done to my son and my community.”

Mother of Buffalo shooting survivor: ‘This is who we are as a nation’

“This should not be your story or mines.”

Zeneta Everhart, whose son survived a gunshot wound to the neck during the Buffalo shooting, testifies at the House Oversight Committee hearing on gun violence. Watch the moment below: pic.twitter.com/9fUt4nX5P9

Everhart highlighted gun violence and racism in America in her testimony as she spoke of the Buffalo supermarket shooting, which the Justice Department is investigating as a hate crime and “a racially motivated act of violent extremism.”

“America is inherently violent. This is who we are as a nation,” she said. “The very existence of this country was built on violence, hatred and racism, with the near annihilation of my native brothers and sisters. My ancestors, brought to America through the slave trade, were America’s first currency.”

“Let me say it again for the people in the back: My ancestors, America’s first currency, were stripped of their heritage and culture, separated from their families, haggled at auction blocks, sold, beaten, raped and lynched. However Yet I continually hear after every mass shooting that this is not who we are as Americans and as a nation. Hear me clearly: This is exactly who we are.”

Evidence of the entrenched partisan divide in the debate over gun policy was on full display during the hearing as Democrats urged more gun control while Republicans rejected restrictions.

House Oversight Committee Chairwoman Carolyn Maloney, a Democrat from New York, called for tougher gun control at the start of the hearing.

“Our witnesses today have endured pain and loss, but they are showing incredible courage in coming here to ask us to do our jobs. Let’s hear their voices, let’s honor their courage, let’s find the same courage to pass common sense laws to protect our children,” she said.

Rep. James Comer of Kentucky, the top Republican on the committee, said during the hearing that “knee-jerk reactions to impose gun control policies that seek to restrict our constitutional right to bear arms is not the answer.”

“We should commend all law-abiding gun owners who safely use, store and carry those firearms. Not vilify them for overtly political purposes,” she said.

Maloney later said in response, “I support the Second Amendment. I support law-abiding gun owners. I don’t support lax gun laws that allow guns to get into the hands of criminals and unstable people.” 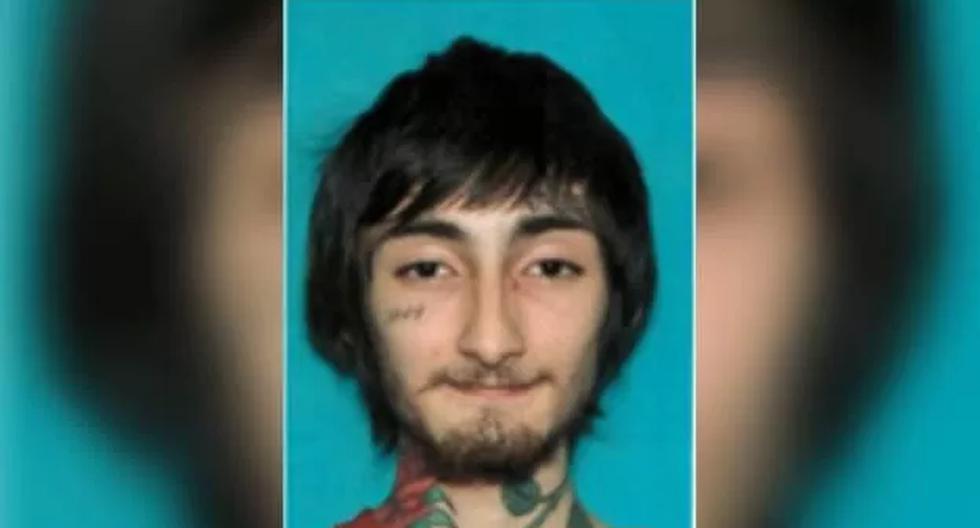