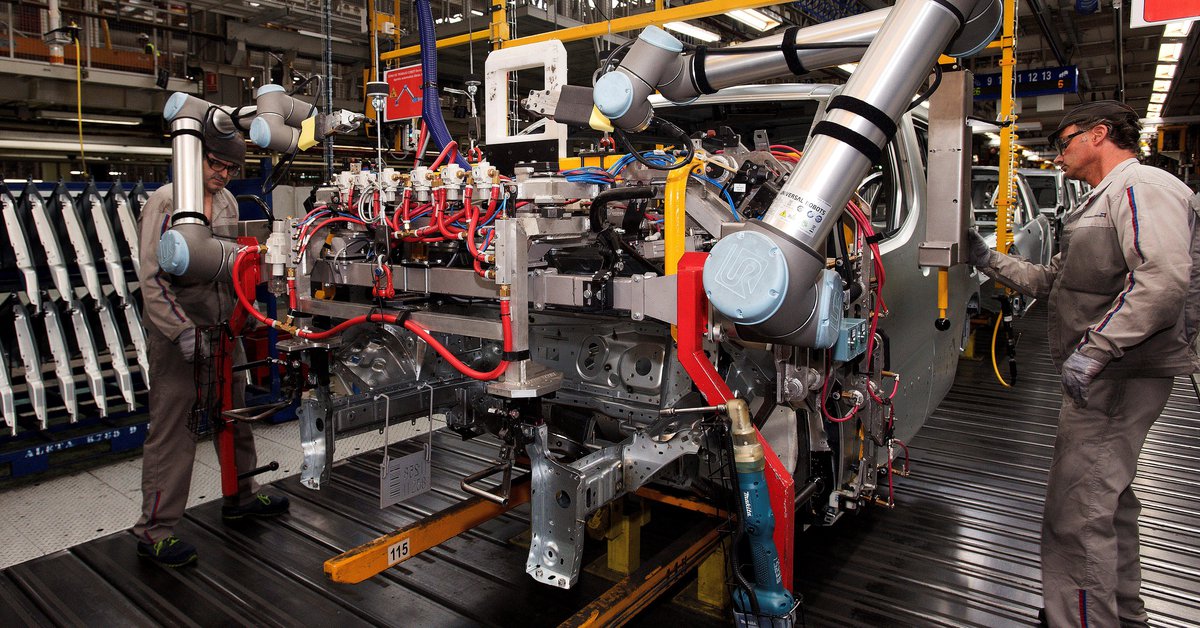 Stellantis, a giant with great challenges in an uncertain situation

In the picture, Keiko Fujimori.

Lima, Jan 17 2021 – The leader of the Fujimori party Fuerza Popular, Keiko Fujimori, announced “openly” that, if she is elected president of Peru in the next general elections, she will pardon her father, former president Alberto Fujimori (1990- 2000), who is serving a 25-year prison sentence for crimes against humanity.

“After what we have had to live, I am in favor of a pardon and I prefer to say it like that, openly, as I also said openly when I was against betting on the legal and constitutional route,” Fujimori said in an interview broadcast this Sunday for the Sunday program Cuarto Poder.
Keiko Fujimori, who is trying for the third time to be the first woman to reach the presidency of Peru after having spent fifteen months in preventive prison for alleged money laundering in her previous electoral campaigns, anticipated that if she does not win the elections, she will also ask the winner to pardon to your father.

“My father and I have forgiven each other, because it is true that there was a political distancing, but not a family one. I have had disagreements with him, but today I have the satisfaction of having the council and, above all, with the political support of my father “, asserted the political leader.
The former president’s daughter thus expressed her change of position regarding her father’s freedom, since since the last elections of 2016, when Fuerza Popular obtained an absolute majority in Congress, she preferred the legal route, through an ordinary pardon that it does not apply to cases against humanity.

He even positioned himself against the humanitarian pardon granted him in 2017 by then-President Pedro Pablo Kuczynski (2016-2018), which was annulled a few months later by the Justice due to irregularities in the process, which forced Alberto Fujimori to return to the jail.
Among those irregularities was the suspicion that the pardon was part of a political negotiation by Kuczynski to prevent Congress from removing him in exchange for the abstention votes of a small group of dissident Fujimori with Keiko Fujimori led by Kenji Fujimori, younger brother of the party leader.
Before that episode, Keiko Fujimori did strongly support one of the two formal requests for humanitarian pardon that her father made and that were denied by then-President Ollanta Humala (2011-2016).

PENDING SENTENCES AND CHARGES
Alberto Fujimori was convicted in 2009 as the perpetrator (with control of the fact) of the murders of 25 people, including a minor, in the Barrios Altos (1991) and La Cantuta (1992) massacres, perpetrated by the undercover military group Colina .
Also due to the kidnappings of a businessman and a journalist during the self-coup that occurred in 1992 when the parliament was dissolved and the Prosecutor’s Office, the judiciary and the Constitutional Court intervened.
Since then, he has been convicted of other cases of corruption within his Government after being found responsible for embezzlement of public funds, and he currently has an accusation pending resolution by the Justice for the forced sterilizations that were practiced on women during his mandate.
The 82-year-old former president is the only prisoner in a jail built specifically for him within a police base in Lima, where he has privileged conditions compared to the rest of the country’s prisoners, since his cell has three rooms where he receives numerous visits. weekly and permanent medical assistance.

There he still has about 12 years of sentence to serve, so he would not be released until 2033, when he was 95 years old.
Since he is in prison, Fujimori is periodically transferred to clinics in Lima to treat various chronic illnesses typical of his advanced age, such as arterial hypertension, a lumbar hernia, gastritis, paroxysmal atrial fibrillation and lesions on the tongue, known as leukoplakia, of which was operated up to six times.

STRONG REJECTION AMONG THE ELECTORATE
According to a poll by the Ipsos pollster published this Sunday in the newspaper El Comercio, Keiko Fujimori has a voting intention of 8% and is the second most preferred candidate, only behind former soccer player and former mayor George Forsyth (17%). although there is 20% of undecided voters.

However, she is also the second candidate that generates the most rejection among the electorate, since 71% of those surveyed affirmed that they would in no way vote for her, something in which only former president Humala surpasses her with 73%.
Keiko Fujimori was on the verge of being the first woman to reach the Presidency of Peru in the last two elections, since she lost in the second round in 2011 against Humala and in 2016 against Kuczynski, who surpassed her by just 40,000 votes.

She never acknowledged the defeat against Kuczynski and, since her overwhelming absolute majority in Congress, where she won 73 of the 130 congressmen, she initiated an obstructionist opposition without the country having achieved political stability in the last five years, something of which this Sunday she claimed to be sorry.
During that time, the power of Fuerza Popular was also weakened by Keiko Fujimori’s entry into provisional prison, investigated for the irregular financing of his campaigns by not declaring millionaire donations made by large companies such as the Brazilian Odebrecht, hidden in an alleged fictitious accounting .