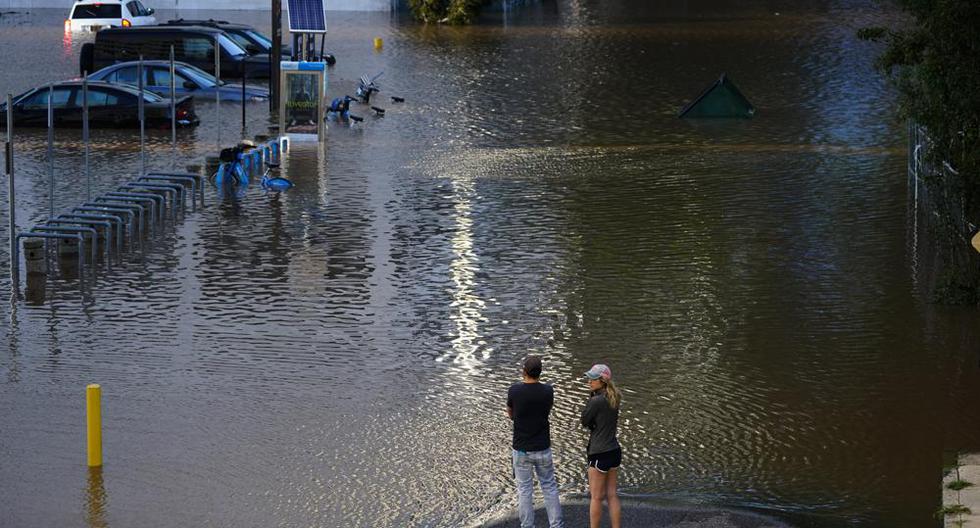 The senate candidate from Pennsylvania responded to criticism days after former President Trump spoke ill of him. He has also been involved in various accusations and statements with his opponent, Dr. Oz.

Pennsylvania senate candidate John Fetterman responded to unsubstantiated accusations former President Donald Trump made against him that he was a drug user during his speech at the rally in Wilkes-Barre, Pennsylvania, last weekend. of last week.

John Fetterman, who was Pennsylvania’s lieutenant governor and former mayor of Braddock, is currently seeking a Senate seat if the vote favors him in November and will run against Donald Trump’s protégé Mehmet Oz.

The former president appeared at a Pennsylvania rally to support both candidate Mehmet Oz and Doug Mastriano, who is running for governor of the state. During the speech he addressed John Fetterman whom he insinuated is a drug user.

“Fetterman supports taxpayer-funded drug dens and the complete decriminalization of illegal drugs, including heroin, cocaine, methamphetamine, and ultra-lethal fentanyl… By the way, he takes them himself,” were the former president’s statements.

I mean, Trump literally called me a "raging lunatic" and said I would "bring death and destruction" to PA.

Can you rush $10 to help me defeat these two desperate + sad dudes? https://t.co/EtC75skzb8

But in addition, he also criticized his appearance and the way he dressed, “he comes in a tracksuit, I have never seen him wear a suit.”

Even though this was over the weekend, the Pennsylvania candidate only made a statement regarding the insults he received in order to avoid getting into an argument that would not benefit voters.

“More and more lies from Trump and Dr. Oz; another day, but it’s the same crap from these two sad, desperate guys,” Fetterman wrote in a statement.

Fetterman also responded a couple of days ago to criticism from a Dr. Oz campaign official, who said that if he “had ever eaten a vegetable in his life, then maybe he wouldn’t have had a stroke.” important”.

“I had a stroke. I survived. I’m really very grateful to still be here today. I know politics can be nasty, but still, I could never imagine ridiculing someone for his health issues,” Fetterman responded to the comments.

Three phrases you’ll never see in a headline about me:

The candidate approached his social networks to send a strong message to his opponent: “Three phrases that you will never see in a headline about me: Palm Beach, Mega mansion, Involved in immigration fraud”.

For his part, former Governor Ed Rendell defended him from the criticism he suffered: “He may not look like a Senate candidate for New York or California, but he’s fine for Pennsylvania. He is a very credible candidate for the working class.”

John Fetterman returned to the campaign trail in July after suffering a stroke just days before Pennsylvania’s primary election in May. Fetterman served as the 34th Lieutenant Governor of Pennsylvania, he was mayor of Braddock from 2005 to 2019. He is a member of the Democratic Party, the first time he ran for senate was in 2016, but he came in third place. 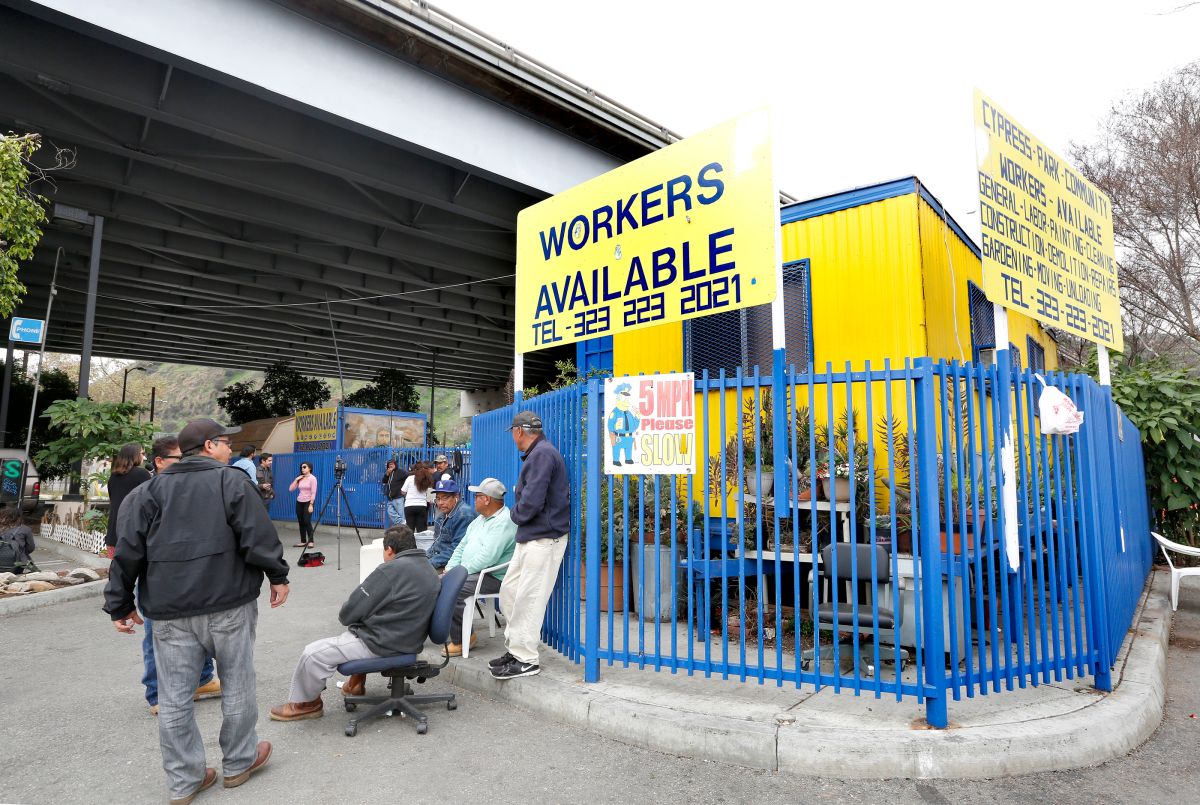