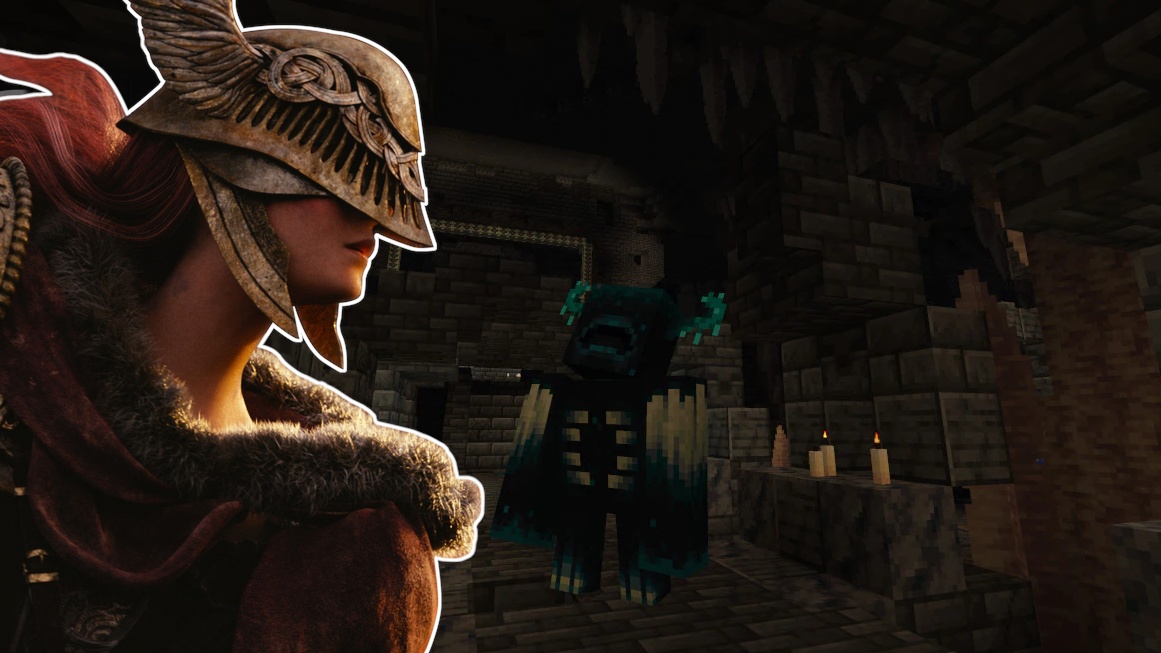 Someone almost turned Minecraft into Elden Ring with 40 mods

Joe Biden kicked off his first visit to the Middle East of his presidency on Wednesday with a monumental task: reassuring concerned officials in Israel and Saudi Arabia that he is committed to preventing Iran from becoming a nuclear power. Biden began his visit with a three-day stop in Israel, where officials said the rapid progress of Iran’s nuclear program was at the top of his agenda with the US president. When he took office, Biden made it one of his priorities to revive the Iranian nuclear deal negotiated by Barack Obama in 2015.

But indirect talks for the United States to return to the agreement have stalled, and Iran has made rapid progress in its nuclear program. That has increased pessimism in the Biden administration about the chances of reviving the deal. which placed significant restrictions on Iran’s nuclear program in exchange for sanctions relief.

Shortly after his arrival in Israel on Wednesday, Biden was expected to be briefed on the new anti-missile system. “Iron Dome” of the country and visit Yad Vashem, a memorial to victims of the Holocaust. In addition to meeting with Israeli and Palestinian officials, he was scheduled to receive the Presidential Medal of Honor and visit American athletes participating in the Maccabean Games, in which thousands of Jews and Israelis from around the world participate. In a column published Saturday in the Washington Post, Biden criticized Trump for abandoning the nuclear agreement that Great Britain, France, Germany, Russia, China and the European Union had also signed.. But the president also suggested that he harbored at least a glimmer of hope that the Iranians would once again abide by the terms of the pact.

“My administration will continue to increase diplomatic and economic pressure until Iran is willing to return to compliance with the 2015 nuclear deal, as I remain willing to do,” he wrote.

Iranian officials who spoke to the press before Biden left Washington on Tuesday said the United States and Israel they would issue a “Jerusalem Declaration,” a document that would show a firm position on the Iranian nuclear program. The statement commits the two countries to use “all elements of their national power against the Iranian nuclear threat.” according to an Israeli official who spoke on condition of anonymity to comment on the text in advance.

The Israelis, the official said, will impress on Biden their position that Iran has calculated that “time is on its side” and is reluctant to make concessions. The Biden administration’s latest round of indirect talks with Iran, held late last month in Doha, Qatar, ended without progress. On the other hand, Biden and the Israeli prime minister, Yair Lapid, They issued a joint statement on Wednesday announcing that the two countries would start a new high-level strategic dialogue on technology. The talks would focus on employing emerging technologies such as artificial intelligence to tackle global challenges, such as pandemic preparedness and climate change.

The White House has also expressed anger over repeated Iranian-sponsored attacks on US troops deployed in Iraq, though the government said the frequency of such attacks has fallen sharply in the past two years. Tehran is also supporting the Houthi rebels in a bloody war against Saudi Arabia in Yemen. There has been a ceasefire mediated by the United Nations for four months, a fragile peace for a conflict that began in 2015.