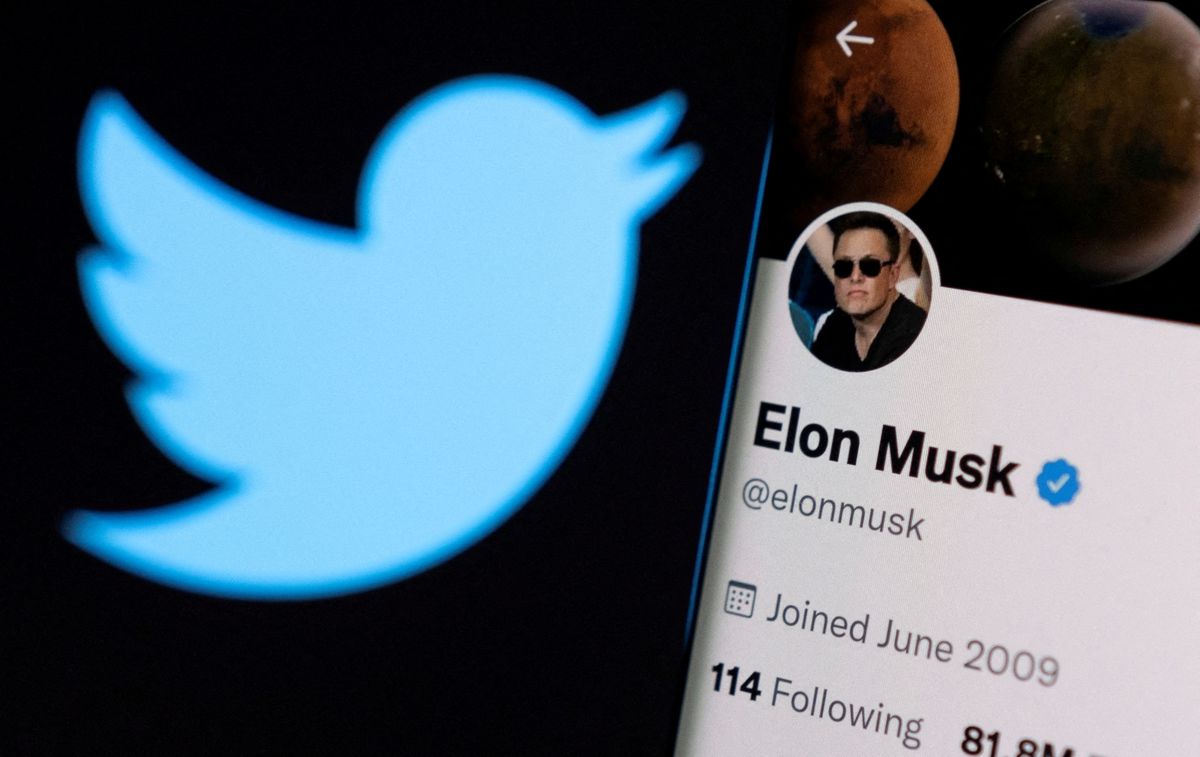 Joe Biden’s order promotes sanctions and other restrictions and tools to drive accountability, to give sexual violence in conflict zones the same consideration as other human rights abuses

President Joe Biden signed a document on Monday that intensifies accountability in cases of sexual violence in conflict zones and called for these attacks to justify the issuance of sanctions against their perpetrators .

The president’s order promotes the use of sanctions and other types of restrictions and tools to promote that accountability and that sexual violence in conflict zones be given the same consideration as other human rights abuses at the time of cast them.

An official source of the US Administration indicated in a telephone press conference that it is the first time that the State Department, the Treasury Department and other federal agencies are being urged to consider these acts of sexual violence as reasons deserving of sanctions.

Although different agencies can currently punish those responsible for serious human rights abuses, these provisions are used very little and this gap is considered “particularly worrying” at a time when sexual assaults against women and girls in conflict zones ” They proliferate globally.

“There is nothing more than seeing what is happening in Ukraine to see how important this presidential memorandum can be,” the US Administration said.

Their data reminds us that for each report of rape in a conflict zone, the United Nations calculates that there are between 10 and 20 cases that are not registered.

The memorandum makes it clear that the United States does not accept that these attacks are an “unavoidable cost” of an armed conflict and stresses that to avoid this it wants to help the victims “through all available measures, whether legal, diplomatic or financial.”

His decision was announced on the occasion of the celebration in London this Monday and Tuesday of the international conference to prevent sexual violence in conflict zones and at a time when, according to Washington, it persists with impunity in different parts of the world.

The United States is equally willing to build a coalition of like-minded nations and organizations “as part of a holistic response that includes promoting the health, well-being, and healing of survivors, expanding access to justice, and improving justice.” provision of psychosocial support and other vital services”.

The White House recalled that at the 77th session of the UN General Assembly, in September, the United States added $400,000 to its annual contribution of $1.75 million to the Office of the Secretary General’s Special Representative on Sexual Violence in Conflict.

The Office of Democracy, Human Rights and Labor of the US Department of State has already mobilized more than 4.5 million in projects to support the efforts of civil society to investigate and document these cases of violence and in the next two years it will invest another 5.5 million approximately.

In 2023, it will also invest six million in additional funds for the Voices against Violence initiative, dedicated to guaranteeing that victims of gender violence, including those who have suffered it in conflicts, have access to justice and protection.