As the Democrats in Congress approach an agreement to support two bills that contain part of his Government program, the US President, Joe Biden, defended the initiatives under the argument that they are oriented to the recovery of the country and the expansion of their social programs. However, US media, such as ‘The New York Times’, maintain that these projects have been modified in order to achieve their approval and the union of their party.

Biden, who again asked Congress for approval of his proposals on Wednesday, has been optimistic about an agreement after having held meetings with Democratic lawmakers on October 19.

Right now, the U.S. ranks 35 out of 37 major economies in public investment in child care. It has to change. President Biden’s Build Back Better Agenda will cut the cost of child care in half for most American families. pic.twitter.com/4dp8w3SnsB

“The United States is still the largest economy in the world, but we risk losing our edge,” Biden said, referring to what he considers a backwardness compared to its competitors in terms of infrastructure modernization. “We have not passed an infrastructure law in decades,” he added.

But the initiatives, one of them the infrastructure plan approved by the Senate, have not achieved the consensus required by Democrats for approval. On the contrary, they have generated division in the party, as is the case of the senator for the state of Arizona, Kyrsten Sinema.

“This has been declared dead upon arrival from the moment I introduced it, but I think we’re going to surprise them, because I think people are starting to realize what is at stake,” Biden said.

The head of the White House is convinced that the resources will allow not only the economic reactivation but also the necessary stability for the population in the coming years. Biden, during his visit to Pennsylvania on October 20, stated that both initiatives “will have a zero cost to the deficit.”

According to the Reuters news agency, the Speaker of the House of Representatives, Nancy Pelosi, set the date of October 31 as the deadline for the approval of the infrastructure plan.

But the biggest obstacle, for the president, has been found in the spending plan proposal. This initially contemplated an amount of 3.5 trillion dollars and was reduced to two trillion, despite this within the Democratic party itself there are legislators who raise just under 1.5 trillion dollars.

In the midst of the situation, the AP news agency and the publication ‘The New York Times’, express that both the plan and the White House have promoted changes in the initiatives so that they are approved.

In another vein, Gavin Newsom, governor of California, announced the signing of an executive order aimed at alleviating the situation in the main ports of the state and which are causing problems in the supply chain.

We need to do everything we can to eliminate the supply chain disruptions we’re facing globally.

Newson announced the measure after the problems presented in the ports of Los Angeles and Long Beach, which move 40% of the containers that enter the United States according to figures from the AP news agency.

The executive order, among other things, contemplates that the state agencies locate private land for the placement of the containers and be able to identify routes for the mobilization of trucks and that the state can temporarily exempt the weight limits on the highway. 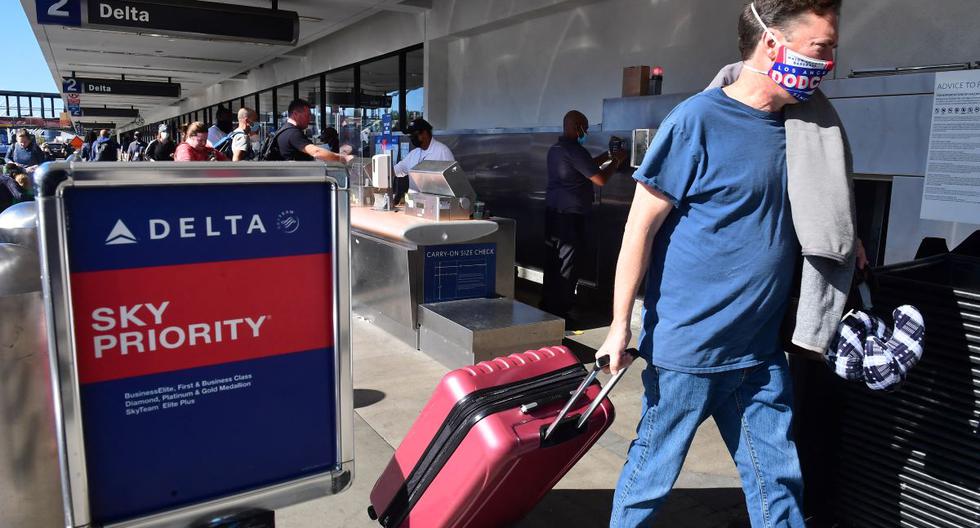