The president of the American central bank Jerome Powell began a second term on Thursday: the Senate validated the choice of Joe Biden at a time when the institution is fighting against inflation with the objective of not weighing on economic growth.

The plenary assembly of the Senate decided, as expected, in favor of “Jay” Powell, by 80 votes against 19.

This 69-year-old former lawyer and banker, at the head of the Federal Reserve (Fed) for four more years, will have to slow down inflation, the institution of which had anticipated neither the vigor nor the persistence. But it will have to play tight, so as not to slow down the economy or weigh too heavily on employment.

“The Federal Reserve plays a key role in the fight against inflation,” commented Joe Biden in a press release.

Jerome Powell has so far been reassuring that the monetary institution has the “tools” necessary to achieve this.

But he warned on Thursday that controlling inflation “will not come without pain”, although “the most painful thing would be … if inflation remains entrenched in the economy at high levels”, he said. he said in an interview with Marketplace, NPR’s public radio daily business show.

Some senators also hold it against him for not having seen this dizzying and lasting rise in prices coming. Like Republican Richard Shelby, who voted against his reappointment because for him, Mr. “Powell and the rest of the Fed have failed the American people.”

Democrat Bob Menendez also voted against a second term, but for other reasons: “Under the leadership of Chairman Powell, the Federal Reserve continues to miss crucial opportunities to appoint Latinos to the highest levels of its leadership. “.

Governor of the Fed since 2012, Jerome Powell was appointed head of the institution in 2018 by Donald Trump, whose wrath he however later incurred.

He succeeded Janet Yellen, who has since become Joe Biden’s Treasury Secretary.

This Republican, considered consensual, had assured during his appointment in November that the Fed would act so that inflation does not “take root”. But the price curve has since continued to climb.

Another priority will be to fight “against the evolution of risks linked to climate change”. The left wing of the Democrats had called on Joe Biden to choose someone else, judging his action in terms of taking climate change into account.

Since arriving at the White House in January 2021, the president has been able to reshuffle the Fed’s monetary committee, with five positions to be filled.

Lael Brainard, who was the only Democratic governor, became vice-president after her confirmation on April 26 (52 votes against 43).

The American president also wanted to diversify the powerful institution, by bringing in two black economists as governors.

Lisa Cook thus became the first black woman to hold this office, despite opposition from Republicans. The equality of votes in the Senate between the two camps had required the vote of the vice-president of the United States, Kamala Harris, to achieve a narrow majority (51-50).

And the appointment of Philip Jefferson was confirmed Wednesday (91-7).

Joe Biden welcomed the arrival of “these highly qualified members of the board of governors” from the Fed.

The Senate must now decide on the appointment of Michael Barr to the post of vice-president for banking regulation, after Sarah Bloom Raskin, initially chosen, had given up, for lack of sufficient support. He must be heard on May 19 by the Senate Banking Committee.

The Fed has, since March, raised its key rates twice, to fight against inflation at its highest in 40 years, and warned that several other increases were to be expected by the end of the year.

The Federal Reserve, the most powerful central bank in the world, decides the country’s monetary policy. It monitors and regulates the financial sector. Its decisions can boost or slow down American economic activity by fixing the cost of credit, influence the dollar and thereby all financial markets. 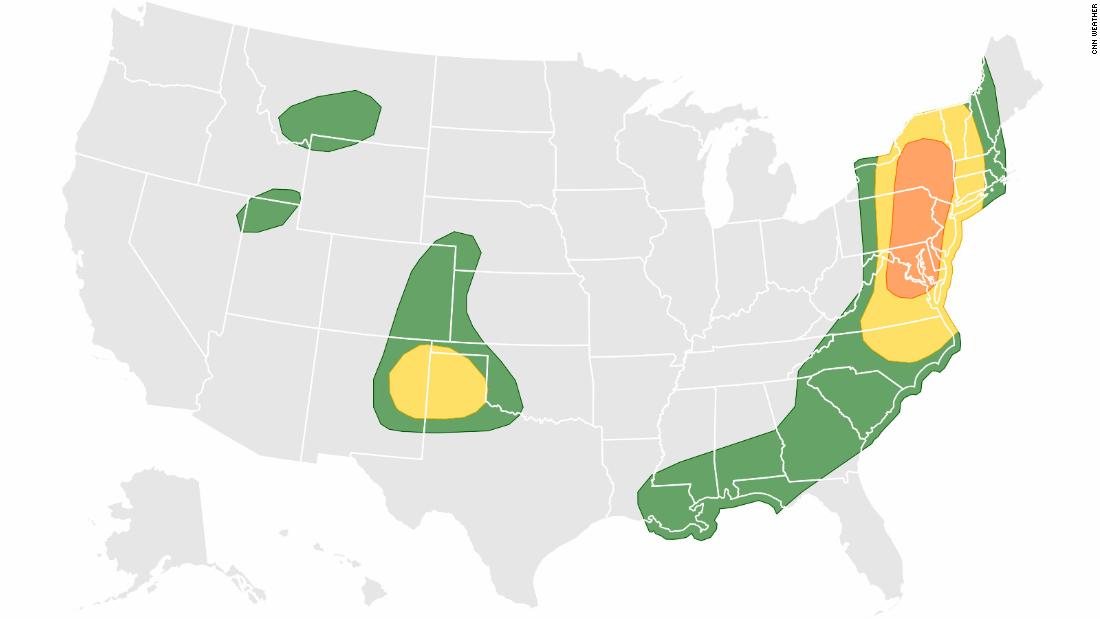