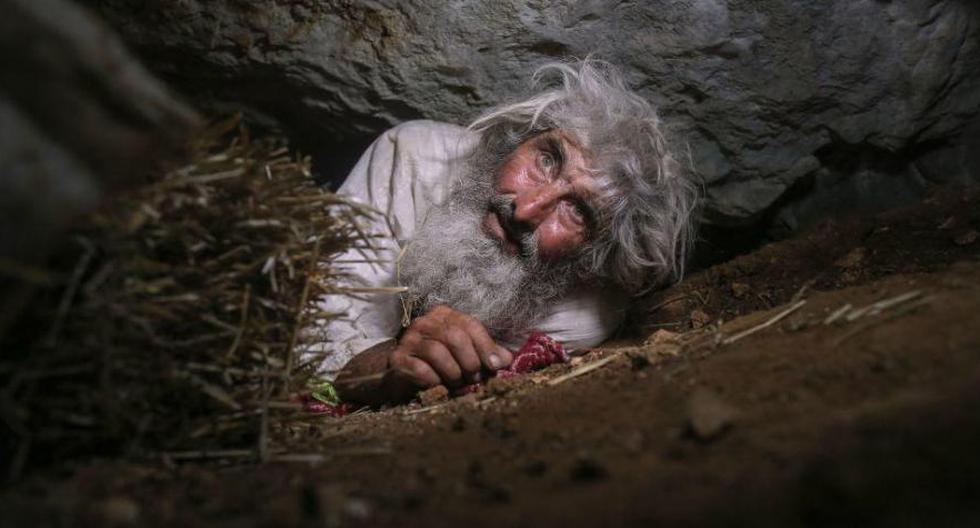 She was 96 years old. A statement from the family did not reveal the cause of death.

The actress recounted her long career in her first memoir, “Just As I Am,” which was published on Tuesday.

Tyson embodied black American women who demanded attention and, more than that, respect. She played ex-slaves, civil rights icons, commoners, mothers, and other women, bringing a sense of depth, nobility, and grace to each character.

However, she said her most important achievement came in 2016 when President Barack Obama awarded her the Medal of Freedom.

“In her long and extraordinary career, Cicely Tyson has not only surpassed herself as an actress, she has set the course of history,” Obama said that day.

Tyson described that moment as “the most important thing that could happen to me.”

“I am one of three children, I grew up in the area that is now known as El Barrio and that was the East Side (of New York),” she told television host Steve Harvey. “To get from there to the White House with the first black president … to put that medal around my neck: where can you go from there?”

Tyson continued acting well into her 90s and told Time magazine that he had no plans to retire.

“We have to honor this blessed gift that we have. That’s what keeps you going. It keeps your mind fluid, your heart, your whole being, “said Tyson, then 94. “You can’t just stop, because that will be your end.”