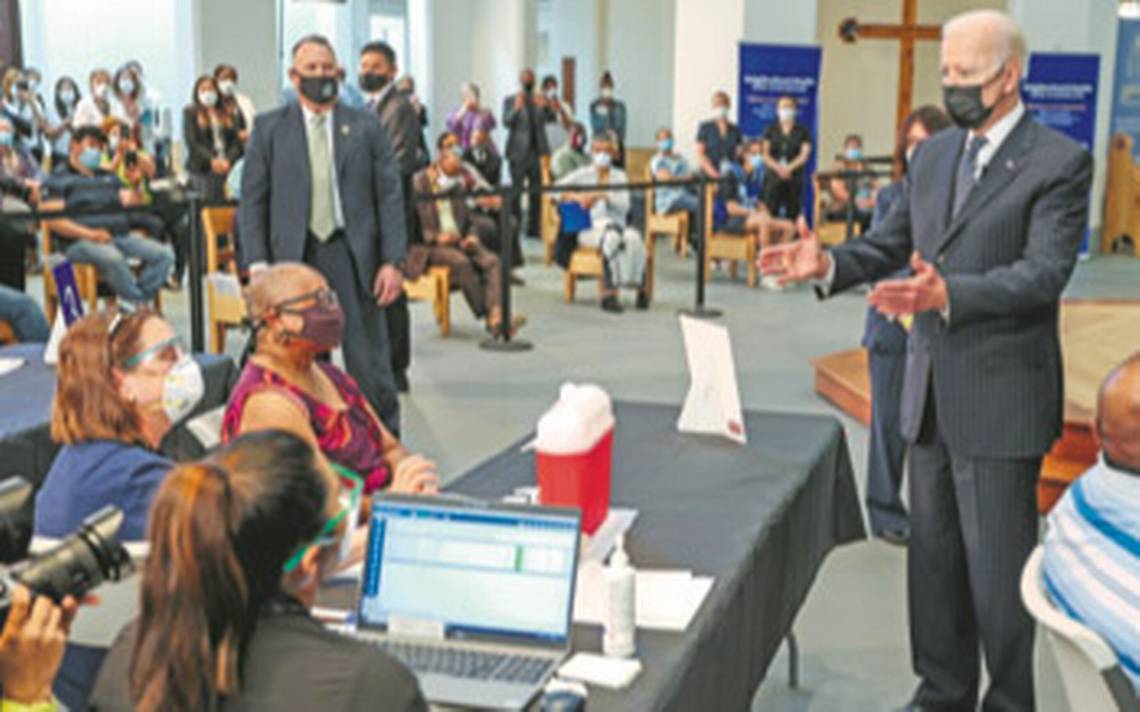 The Governor of New York, Andrew Cuomo, on Tuesday denied allegations of sexual harassment to several women, including some female employees, after an independent investigation pointed against him, pointing out that he instituted a culture of fear within his administration.

“I want you to know directly from me that I never touched anyone inappropriately or made inappropriate sexual advances.” Said Cuomo in a televised speech.

“I am 63 years old. I have lived my entire adult life in public view. That is not what I am. And that’s not who I’ve been”, he claimed, adding that he had posted a response to the allegations on his website.

Cuomo spoke out after the publication of an explosive report by the New York attorney general’s office, prompting immediate calls for his resignation.

The governor, a veteran politician who became especially popular during the Covid-19 pandemic, said he had a habit of kissing and touching people as a gesture of warmth and friendship, often in public.

“They’ve seen me do it on TV during all my press conferences and for 40 years before that,” he said.

“I try to make people feel comfortable. I try to make them smile. I try to connect with them and I try to show them my appreciation and my friendship,” he added. “Now I understand that there are generational or cultural perspectives that, frankly, I had not fully appreciated. And I have learned from this”.

The Attorney General of the State of New York, Letitia James, said Cuomo “sexually harassed several women”, revealing the findings of an independent investigation into the allegations against him.

The investigation found that Cuomo “Sexually harassed current and former New York State employees by proceeding with unwanted and non-consensual touching and making numerous comments of a suggestive sexual nature that created a hostile work environment for women.” She said.

The investigation also concluded that Cuomo and her close team retaliated against at least one former employee for reporting her experience.