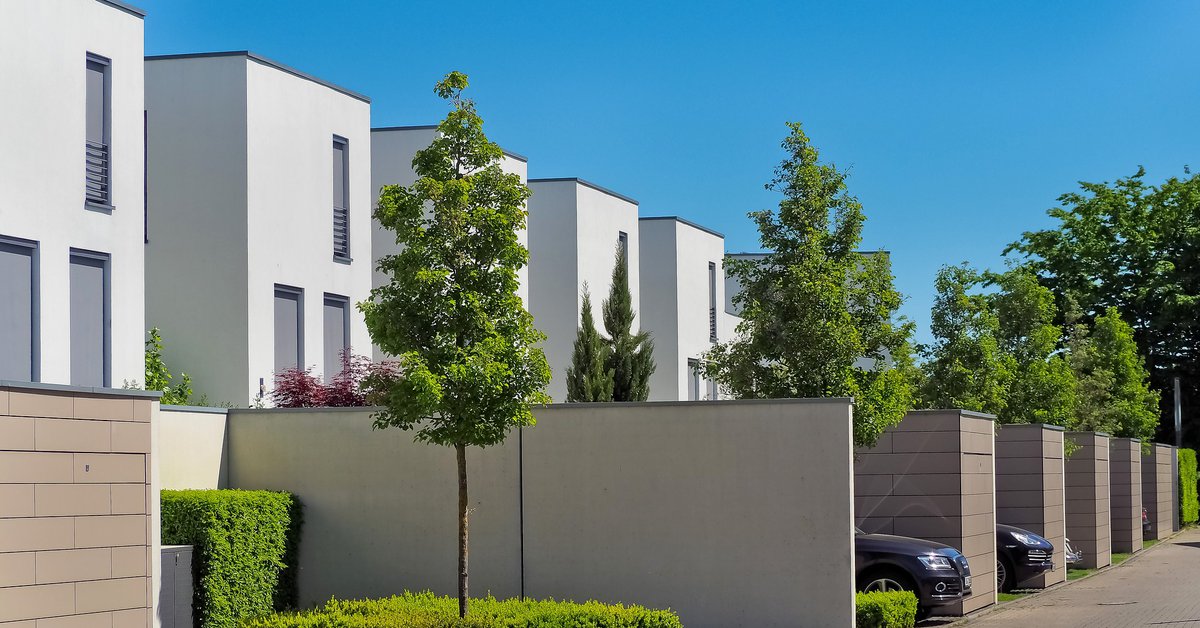 Fights about wearing the mask or not, parents who move out of state to avoid restrictions. The acute political polarization in USA comes to schools when millions of students return to face-to-face classes after more than a year at home due to the pandemic of coronavirus.

Although in the country the restrictions depend to a large extent on the states, and some had already relaxed those on educational centers, this September is the first since 2020 in which practically all American schools have reopened their doors .

However, the usual smiles of the first days of school cannot be seen because children must wear a face mask at all times, as should also their teachers; something that has aroused the discontent of some parents, due to the politicization that exists in the US about the use of this garment.

TEACHERS, IN FAVOR OF MASKS

In favor of the mask has been positioned the National Association of Educators of the USA (NEA, in its acronym in English), the largest teachers’ union with more than 450,000 active members, which has denounced the complicated situations that several of its teachers have had to face before parents of students.

In fact, in recent weeks the NEA has received reports of parents breaking the masks of educators and insulting them for “forcing” the use of this protection.

In an interview with Efe, the secretary and treasurer of this organization, Noel Calendaria, regretted that “unfortunately” parents are doing all this in front of their children: “It is a very bad example,” he said.

Faced with these incidents, Calendaria, who is a Special Education teacher, insisted that the association wants open schools and, “for this, students must return to classrooms in a way that they can be inside” without worrying about being infected.

In states like Florida, of republican governor, have tried to prevent the use of the mandatory mask in schools; while the school district of Los Angeles, controlled by the Democrats, has ordered the vaccination of all students over the age of twelve.

Two examples of the division in the country, which is also reflected in the decision made by many families who, faced with the anxiety and stress generated by the prolonged closure, chose to change their state in search of greater controls or open schools.

This is the case of Andrew, father of three daughters who asked not to give his last name, who decided to stay this month in North Florida for the beginning of the course instead of returning to Washington DC, where they resided, due to the “enormous uncertainty still existing”.

“I feel like we have been too harsh on the children. We have forgotten the importance of education,” assured Efe.

In Texas, other parents have decided to delay their children’s school entry and have opted for home schooling, an increasingly common approach in the United States.

“We decided to wait a little longer and focus on learning at home until the cases disappeared, as we saw that children their age were becoming infected at a high rate,” explained to Efe Justin Adoue, father of two children of one and three years.

According to data from the educational organization Ed Source, nearly 35,000 families filed an affidavit with the state of California in recent months to open a private school in their home of five or fewer students, more than double the number for the 2018 school year. 2019, before the pandemic.

This contrast of opinions and strategies of parents and public institutions has caused unprecedented chaos in the return to schools in the United States, a country in which political polarization has reached the desks of the youngest.