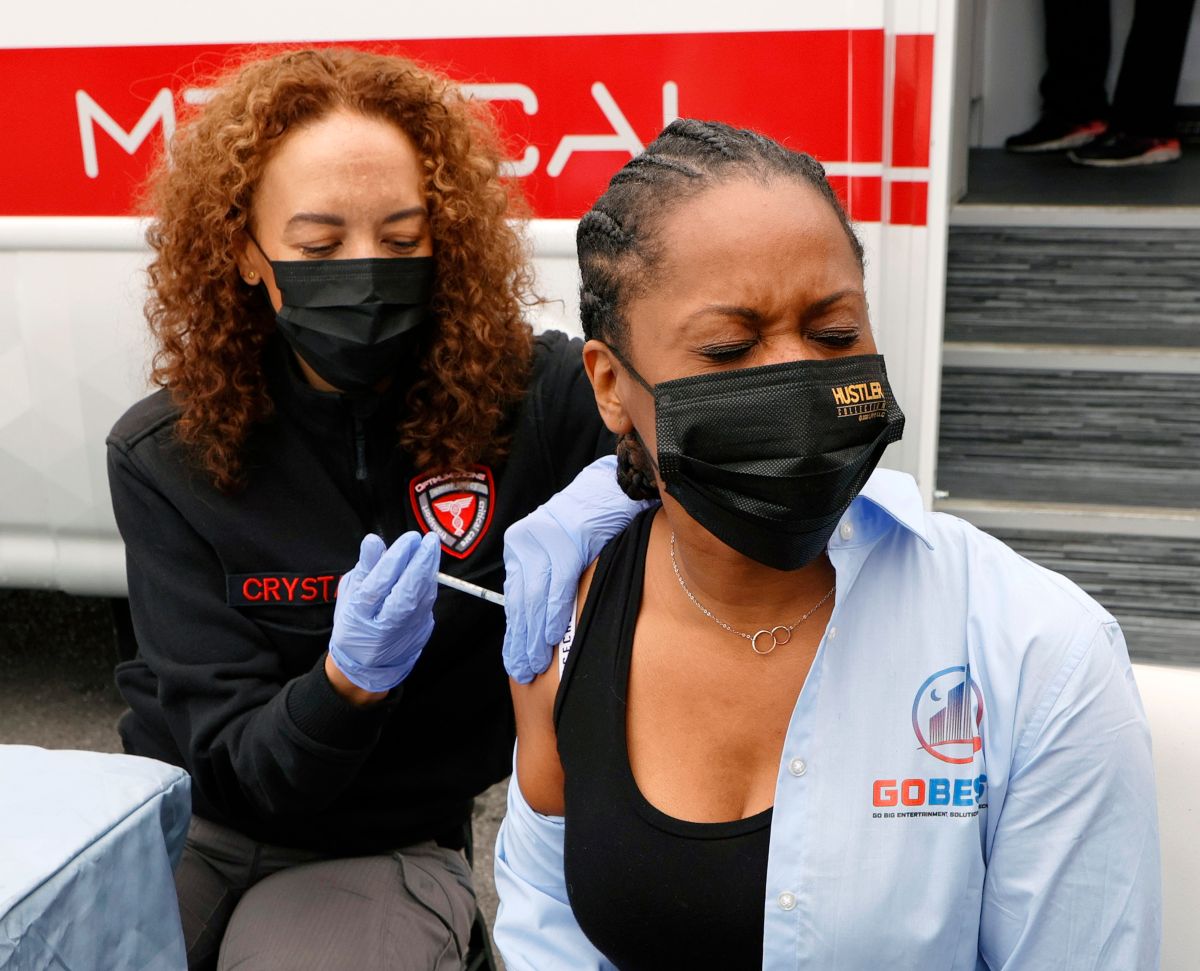 The West changes gears in the war in Ukraine. As Moscow reorganizes itself by signaling it is ready for a protracted conflict, for the first time since the Russian invasion Joe Biden has authorized his administration to work with allies to transfer Soviet-made tanks to Kiev to bolster its defenses. The decision came in response to a request from Ukrainian President Volodymyr Zelensky, and tanks will allow him to carry out long-range artillery fire on Russian targets in Donbass: an American officer, quoted by the New York Times, explained that the transfers will begin. soon, but did not want to specify the number, nor from which countries they will come. The move by the US president followed the phone call in recent days with his Ukrainian colleague to “identify additional capabilities in order to help the Kiev army defend its country”, and according to the NYT it could be another signal that it is starting a new phase of the conflict. The Pentagon also announced that it will provide up to $ 300 million in additional military aid for Ukraine. “The United States has pledged more than 1.6 billion in military assistance to Kiev from the unprovoked and premeditated invasion by Russia,” spokesman John Kirby explained. In particular, the latest package includes laser-guided missiles, Switchblade kamikaze drones (with explosive warheads) and Puma-type light drones (reconnaissance). And still armored Humvees.

This is the aid needed by Kiev to contain the new Moscow offensive expected in the coming days, as Zelensky explained. “Russian forces are massing in Donbass, towards Kharkiv, and are preparing for even more powerful attacks. Now they are withdrawing from the north of Ukraine in a slow but evident way – he stressed – Anyone who returns to this area must be very careful. It is still impossible to return to normal life, we have to wait for our land to be reclaimed and be sure that there will be no new bombings ». The supplies announced by the White House also include materials to protect civilians against possible Russian chemical attacks such as gas masks, protective suits and other equipment.

Meanwhile, even from Great Britain, new military aid is about to arrive, a decision about which the Moscow ambassador to London, Andrey Kelin, has warned, stating that “the long-range artillery and anti-ship systems that the United Kingdom has promised in Kiev they will become legitimate targets for Russian troops if handed over to the country. All arms supplies are destabilizing and aggravate the situation, making it even more bloody – he explained in an interview with Tass – Apparently, those are new, high-precision weapons. Of course, our armed forces will consider them a legitimate target if they cross the Ukrainian border. ‘

Meanwhile, a British-made Starstreak anti-aircraft missile shot down a Russian helicopter in its first use in the battlefield in Ukraine, according to the United Kingdom’s Defense Ministry revealed to the Times. The Starstreak system is a high-speed missile to shoot down enemy jets at low altitude manufactured in Belfast by the company Thales, it can be fired from a shoulder or a support and has a range of over four miles, detaches in three darts at half ‘ air, which are then guided to the target by a laser operator on the ground. There is reportedly footage showing the moment when the Russian Mi-28N helicopter is struck from the sky in the Lugansk region by the Starstreak and snapped in two.