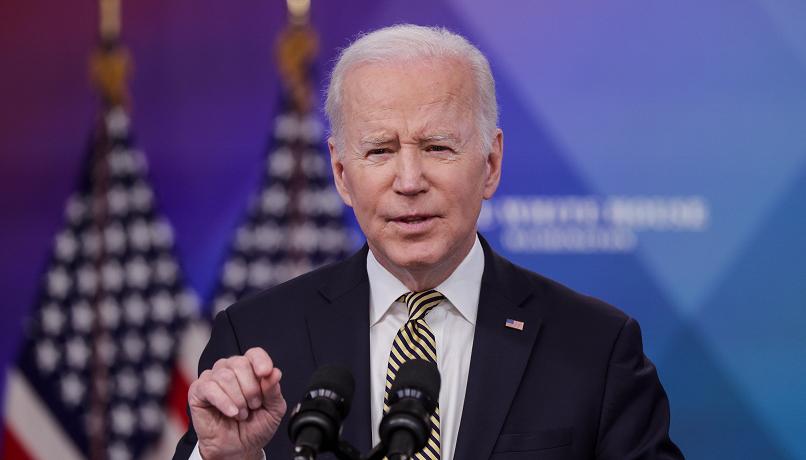 Biden: “Putin is a war criminal”. The Kremlin: “Unforgivable Words”

Beth Davis, a 61-year-old Boston woman who has been battling cancer for nearly two decades, made a huge splash this week on social media and in the American press for a striking gesture of love to her 30-year-old daughter Molly.

The young woman’s mother paid a fortune to have a huge billboard installed in Times Square, New York, for her daughter to get a good boyfriend.

“Go on a date with my daughter,” reads the giant ad with a photo of Molly and an address from her profile on a dating app.

The mother was first diagnosed with breast cancer in 2004 and in June 2020, doctors informed her that her disease had metastasized to stage IV, spreading to other parts of the body. “I guess there was a little more urgency to see my daughter well established with a wonderful man ,” Beth said in an interview on NBC Boston.

“I would like to see my daughter well settled,” she explained to the New York Post. “Considering that I have serious health problems, it is urgent,” she continued. “Molly has always spent a lot of time with us selflessly, she even took a leave of absence to fly to New Zealand last year (where I was) when I was diagnosed. And also Molly, like many young people, has had her social life interrupted by these Covid years, so I really wanted to help find a special person for her, “Beth said in a CNN report . And she said he admires Molly for her “glass half full” attitude. “He really sees the good in people and tries to improve the lives of everyone she touches.”

A few days ago, Beth and Molly traveled from Boston to New York to see the poster in person. “We got out of an Uber, we turned a corner and there was Molly,” said the mother. “I threw my head back, my glasses fell off and I laughed. We both jumped with excitement. Most people get 15 minutes of fame. But we are getting a whole month ”.

Beth, who also has a “happily married” son, asked her daughter for permission to create a profile for her on Wingman, the dating app where friends and family testify to users.

“I let my mom have fun filtering the profiles and responses,” Molly told the New York Post , noting that at the time of the interview she had not yet connected with any candidates. “I value a relationship like my parents’, where they talk about things and seek high degrees of kindness. I want someone who loves me and someone who I love too. I want someone to contribute to my life. If this transmits it, it will all be worth it ”.