Haitian Migrants who camped on both sides of the northern border of Mexico withdrew when they were unable to enter USA, according to the government of that country and journalists from the AFP in the place.

The last foreigners who camped for a week in Ciudad Acuña, Mexico, set up their camp on Friday after an agreement with Mexican authorities that will relocate them to a shelter and help them regularize their immigration status.

After a tour of the Braulio Fernández park, where the migrants had settled, AFP observed that there were barely a score left – of an original group that reached about 600 – who were uploading their belongings to trucks to go to the shelter.

Earlier, the US Secretary of Homeland Security, Alejandro Mayorkas, told reporters in Washington that all the migrants, mostly Haitians, who were camping under an international bridge in Texas, in front of Ciudad Acuña (Coahuila state), left the place.

“As of this morning there are no more migrants in the camp under the Del Rio International Bridge”, he said.

He noted that less than a week ago there were about 15,000 undocumented immigrants there, most of them Haitians.

Mayorkas said about 8,000 voluntarily returned to Mexico, more than 5,000 were transferred to US migrant processing centers along the border, and about 2,000 were deported to Haiti on 17 flights.

According to official figures, since September 9, border guards intercepted about 30,000 people without papers in the small town of Del Rio, where they lived in unsanitary conditions and enduring high temperatures after crossing the Rio Grande from Ciudad Acuña.

Dozens of Haitians who remained in Coahuila began arriving in the city of Monterrey in the last hours.

“If I find work to live here, to support my family, I have no problem staying,” Joseph Yorel told AFP on Friday.

Haitians are trying at all costs to avoid their return to Tapachula (on the border with Guatemala) to continue their refugee procedures, since that city is collapsed by tens of thousands of compatriots.

At least another 19,000 remain on the border between Colombia and Panama trying to continue their journey to the United States.

This massive influx of migrants and the treatment suffered by some, who were pushed back violently by mounted guards as they crossed the Bravo river on foot, provoked harsh questions to the government of US President Joe Biden, considered inhumane by progressive Democrats and lax by conservative Republicans.

In a snapshot taken Sunday by an AFP photographer, a border agent on horseback grabs a man by his shirt on the US shore. In another, a mounted guard holds a group at bay with long leather reins, in a threatening posture, to force people back.

These images, which have traveled the world, caused a stir in the United States.

Some pointed out that the migrants were assimilated to cattle, others recalled the mistreatment suffered by African Americans by mounted police, prison guards or slave owners.

“There will be consequences”

Biden, who had not yet spoken publicly on the issue, promised on Friday that those responsible “will pay” for these “scandalous” acts.

Asked if he was taking responsibility for the “chaos” at the border, Biden replied: “Of course I take responsibility. I am the president. It was horrible to see people treated in that way.

The withdrawal from the refugee camps coincided with a statement by Mexican President Andrés Manuel López Obrador this Friday that he does not want his country to become “a migrant camp.”

For this reason, the leftist president again urged the United States to accelerate an announced game of 4,000 million dollars to invest in the countries where the migratory flows originate.

Biden took office in January promising to reverse what he called inhumane policies of his predecessor, Republican Donald Trump, who supported cracking down on irregular migration and building a wall on the southern border.

Tension in the United States over these issues rose further with the resignation on Thursday of the US envoy to Haiti, Daniel Foote, who denounced the “inhumane” expulsions.

Haiti, the poorest country in the Americas, has been plagued by political and economic instability for years, but the situation worsened after a recent earthquake and the assassination of the country’s president, Jovenel Moise, on July 7. 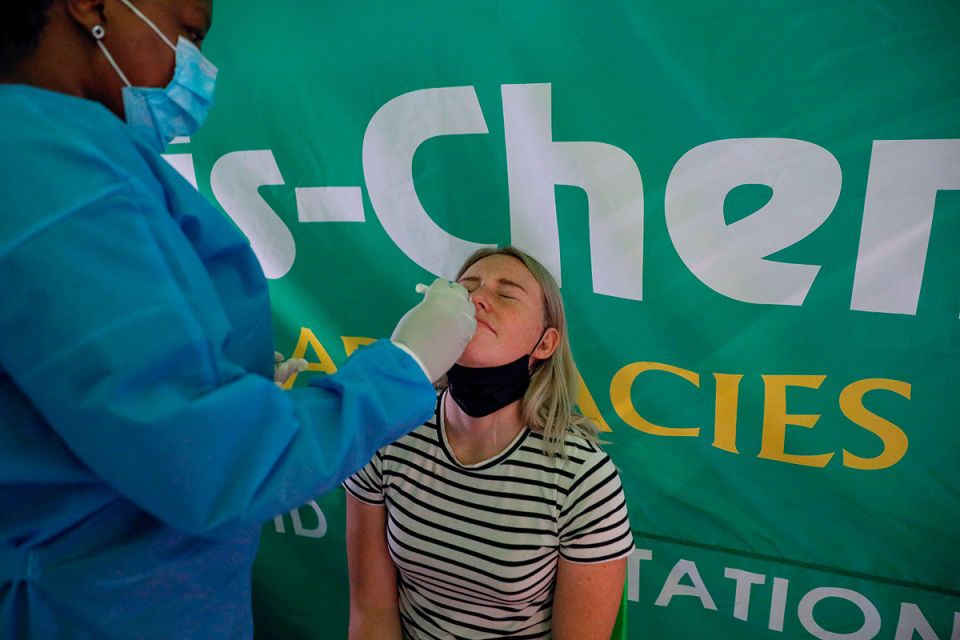 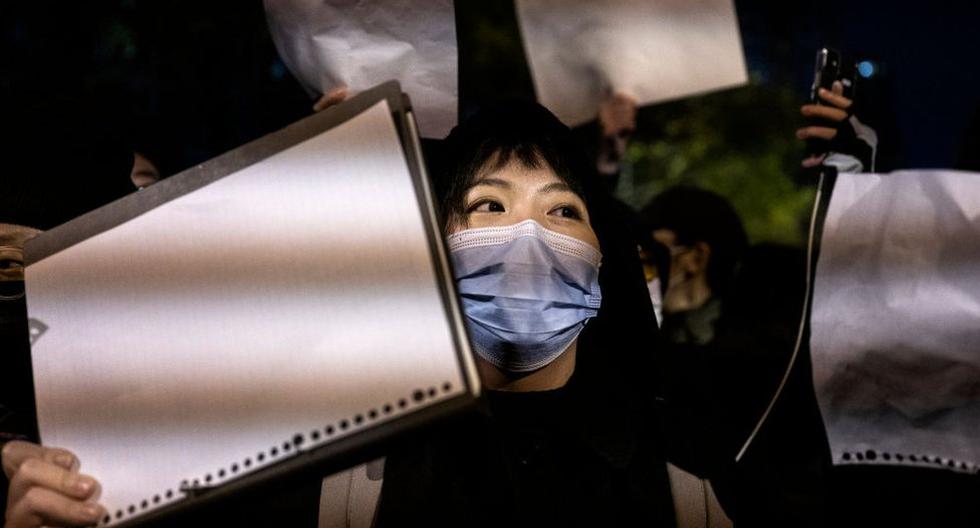