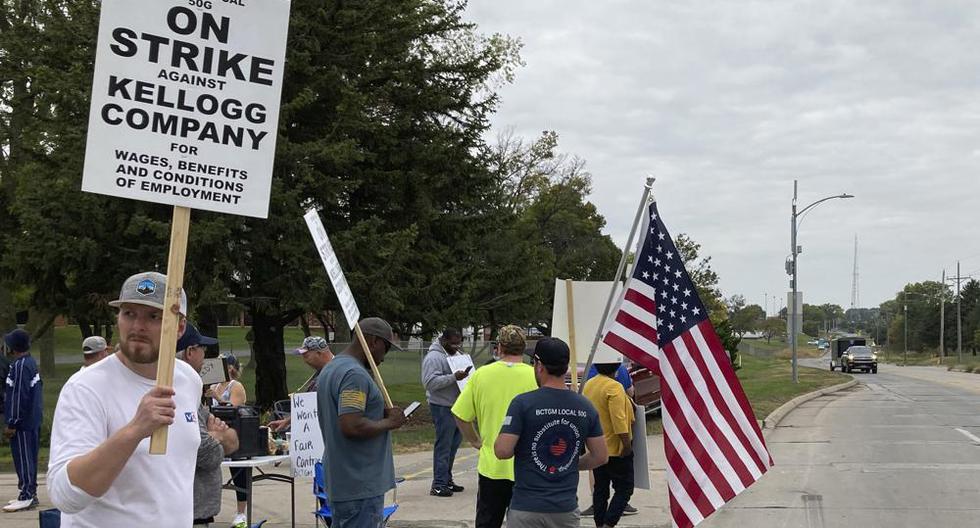 Florida Attorney General Ashley Moody asked US President Joe Biden on Monday to classify fentanyl, a lethal synthetic opioid responsible for tens of thousands of deaths in the country, as a “weapon of mass destruction” (WMD, in English).

The trigger for Moody’s petition is the report of two massive overdose incidents in one week in two Florida counties, as well as the meteoric rise in fentanyl-related deaths across the country. The attorney general sent a letter to Biden today urging him to take “immediate action to stop the fentanyl crisis that kills hundreds of Americans every day.” The letter calls on Biden to classify fentanyl as WMD, involving more parts of the federal government to “coordinate a uniform response to illicit fentanyl, including the Department of Justice, the Department of Homeland Security (DHS), the Administration Drug Enforcement Agency (DEA) and the Department of Defense.

The Florida Attorney General’s Office alerts that last Tuesday, in the city of Tampa, police officers appeared at a convenience store where “seven people were found unconscious after consuming drugs mixed with fentanyl and a veterinary tranquilizer.” In addition, during the weekend of July 4, at least 19 people suffered a fentanyl overdose in Gadsden County, in the northwest of the state.

And last March, five cadets from the West Point Military Academy overdosed on the deadly fentanyl in a vacation rental house in Wilton Manors, in the south of the state. The young people, four of them with cardiac arrest, were found by the emergency services of the aforementioned city in a rental house in Broward County, where they were staying on the occasion of spring break.

“The border patrol has seized enough fentanyl to kill the entire US population many times over. With that in mind, and the recent mass overdose events in Hillsborough and Gadsden counties, I call on President Biden to classify illicit fentanyl as a weapon of mass destruction,” Moody said in a statement.

The federal government is already working to disrupt the supply chains of other chemical, biological or nuclear weapons,” so it’s not hard, he added, to think that similar tactics could be used to reduce the flow of fentanyl into the United States through of posters in Mexico. In 2019, the DHS had already considered considering fentanyl as a weapon of mass destruction, given its “high toxicity and the increasing availability of the drug”, attractive factors for what they are looking for “unconventional materials for an attack with chemical weapons”.

TWO MILLIGRAMS OF FENTANYL CAN BE A DEADLY DOSE

In 2021, 77% of all adolescent overdose deaths were related to fentanyl use.

“Many of these deaths can be attributed to the use of counterfeit prescription pills laced with fentanyl from Mexican drug cartels,” the Florida Attorney General’s Office warned. According to provisional data from December 2021 from the US Centers for Disease Control and Prevention (CDC), opioids and mainly fentanyl, one of the substances used by traffickers to mix with heroin, were the cause of almost two-thirds of overdose deaths. From May 2020 to April 2021, 100,306 people died from overdoses in the United States and in 64% of cases synthetic opiates were involved, especially fentanyl, which originates in China and arrives in the US from Mexico. , according to the CDC. In Florida, in twelve months (October 2020-September 2021), overdoses claimed the lives of 7,574 people (7,422 a year earlier), a figure only surpassed in California, where there were 10,098 deaths from this cause in the same period.