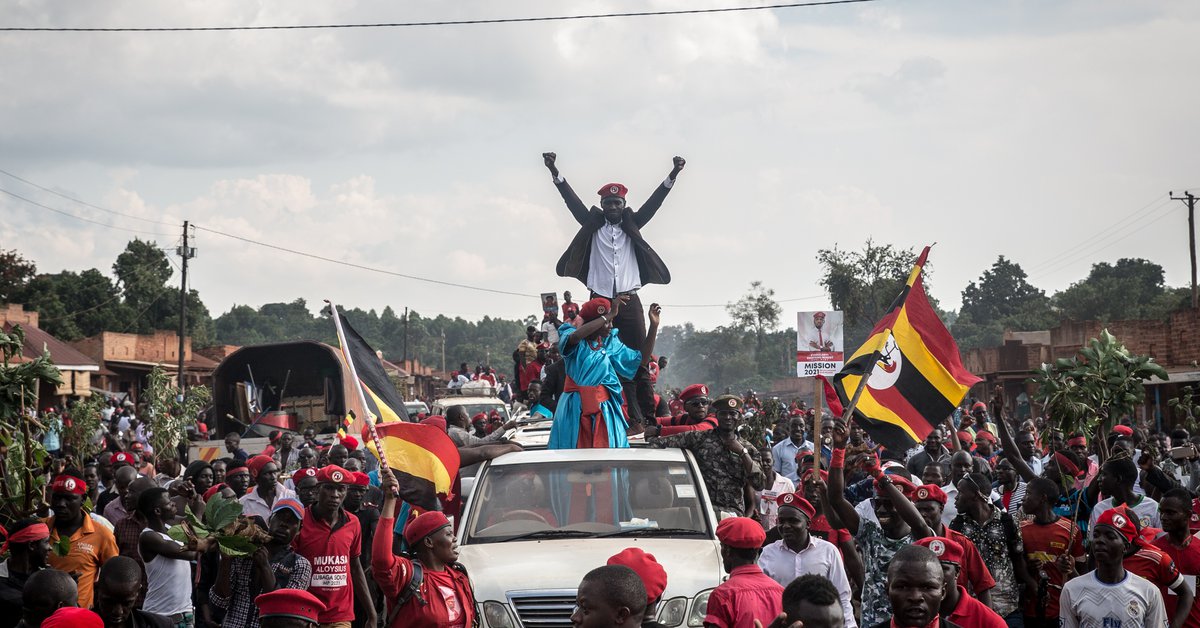 Uganda.- The US reiterates that there are indications of irregularities during the elections in Uganda

Several parts of the world, mainly parts of Canada and the Russian Far East, will experience this Thursday the spectacle of an unusual annular solar eclipse, the first of two polar eclipses that will occur in 2021 and that will create the so-called “ring of fire”.

HOW A SOLAR ECLIPSE IS PRODUCED

But in the case of this Thursday’s eclipse, the Moon is in a moment of its orbit that keeps it further away from the Earth than normal, which caused the satellite not to completely cover the solar surface and the so-called spectacle of the “ring of fire”, which will be visible at some points along the path of the phenomenon.

HOW TO LOOK AT A SOLAR ECLIPSE WITHOUT DAMAGING YOUR EYE

As in all eclipses, experts warn that looking directly at the conjunction of celestial bodies during the alignment process is dangerous because the sun’s rays can damage vision. And sunglasses are not safe because even the darkest ones let through thousands of times the light considered recommended.

The best way to enjoy the eclipse, if you don’t have a certified solar filter or eclipse viewer, is to pass sunlight through a small hole and project it onto a white surface.

THE PLACES WHERE THE FIRST ECLIPSE OF 2021 WAS BEST SEEN

Around the silhouette of the Moon, in places such as areas of the Canadian Arctic, the outer edge of the Sun could be observed for what is called an annular solar eclipse, an unusual sight that was last visible from Canada in 1994.

In addition, in the case of the eclipse on Thursday, the event occurred at dawn, which is even more rare.

Iqaluit was the Canadian town where this eclipse could best be witnessed, since the Moon covered 89% of the solar surface, according to data provided by the Canadian Space Agency, which allowed us to observe the spectacular “ring of fire”.

In Toronto, the largest city in Canada, the eclipse began just before sunrise, so the onset of the phenomenon was not visible, and it peaked five minutes after sunrise.

In parts of Europe, the eclipse was partially seen.