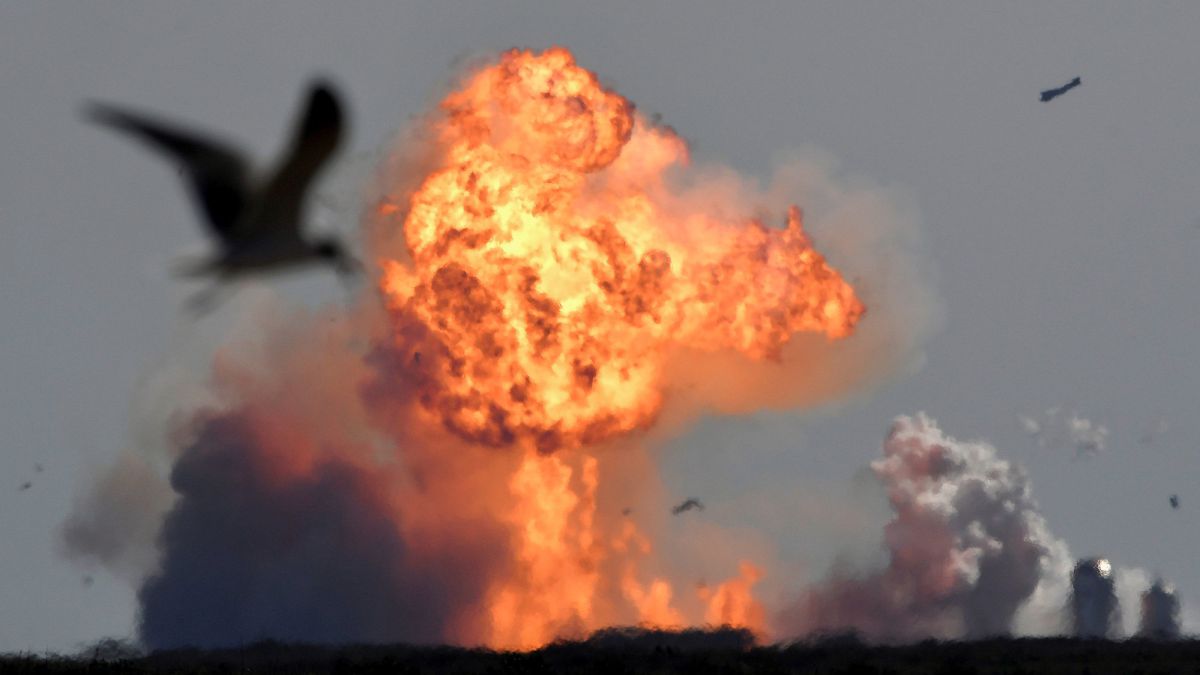 Texas massacre: Eva Mireles, the teacher who was a shield for her students and was murdered

She was 44 years old and an enthusiastic climber. She protected the children of the Uvalde school attacked by Salvador Ramos, a former student of the institution.

Eva Mireles , an educator for 17 years, taught fourth graders at Robb Elementary School, according to her aunt, Lydia Martínez Delgado , who confirmed her niece was among those killed . Delgado said her nephew, Rubén Ruiz , was a police officer with the Uvalde school district and was married to Mireles . The couple’s daughter recently graduated from college, Delgado said.

Delgado said Mireles , 44, was cheerful and active, recalling one time she got up before dawn with other relatives for a walk during a family gathering. ” She did everything she could to live a long life, and here she was cut short ,” Delgado said in a telephone interview with The Washington Post early Wednesday.

Audrey Garcia said she will never forget the care Mireles gave her daughter Gabby , now 23, when she was in the third grade.

“My daughter has Down syndrome, and she was one of the first students at that time to be included in a regular classroom ,” said Garcia , who now lives in San Antonio . “ Mrs. Mireles always went above and beyond. She never saw Gabby as having less potential than the other students .”

On Tuesday, Garcia posted a photo on Twitter of her daughter and Mireles that she said showed the teacher’s dedication. Garcia said the last time she heard from Mireles was about two years ago, after a local TV station reported on her daughter’s high school graduation and her new jewelry business. Mireles used to contact her at Christmas, Garcia said, because Gabby had given him an ornament from her.

“She said she always thought of Gabby when she put up her Christmas tree ,”Garcia said. “After all those years, she still cared for Gabby as a student. I just want the whole world to know what kind of person she was and what kind of educator she was. I don’t want them to forget her.”

Mireles was “ well – liked ” and an avid hiker who took pride in teaching students, mostly of Latino descent, Delgado told The New York Times . ” She was the fun of the party .”She was killed by the gunman while trying to protect her students, according to the woman.

At least 19 people died this Tuesday, including fourteen students and two teachers, in a shooting at a school in the town of Uvalde (Texas, USA),  where the aggressor also died. The incident occurred around 11:30 in the morning.

This was stated by the governor of Texas, Greg Abbott, at a press conference in which she specified that  the attacker was 18 years old and was carrying a pistol and an AR-15 rifle.

The attacker, later identified as Salvador Ramos , “shot and killed, in a horrific and incomprehensible way, 14 students and killed a teacher ,” Abbott told a news conference earlier, before the others were confirmed dead.

Ramos, a member of the community, entered the school and opened fire , Abbott said. The Texas governor said the shooter was killed by officers responding to the emergency call, but the incident was still being investigated.

Abbott reported that the shooter shot his grandmother just before entering the school.  “I have no further information on the connection between those two shootings,”she said. “Texans are grieving for the victims of this senseless crime and for the community of Uvalde,” Abbott said, adding that he had instructed them “to thoroughly investigate this crime.”