Washington would like a stop to crude oil by the 27, but avoids taking explicit positions so as not to split the front with the allies 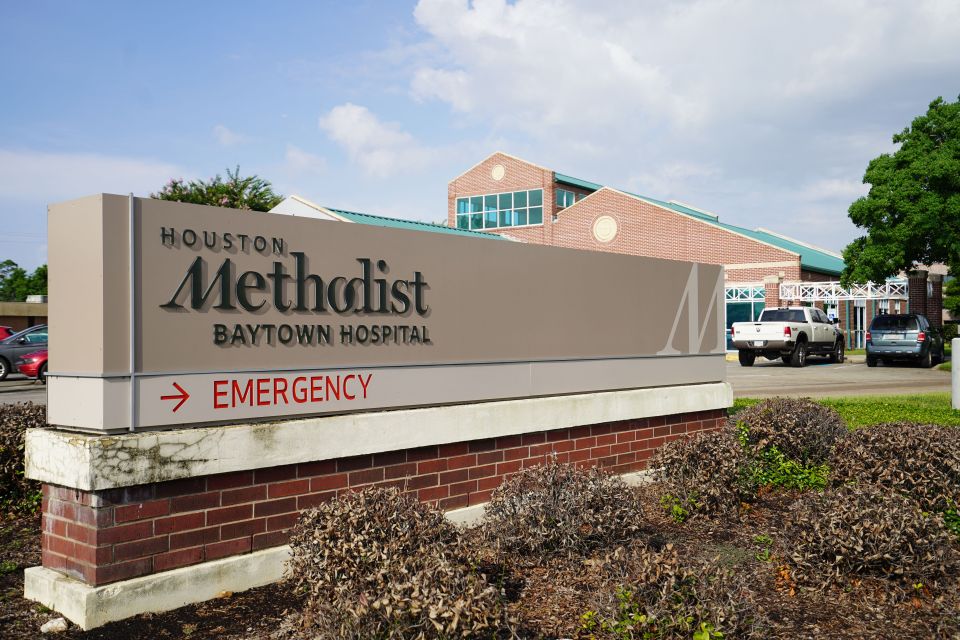 WASHINGTON – Private pressure, but public displays of support and understanding. These are the two parallel tracks on which American policy runs, with respect to the European failure to embargo energy imports from Russia.

The US would like it, because it would give the possibly fatal blow to Putin, and have set an example by canceling their purchases. At the same time, however, they realize that geography and natural resources put Europe in a position of vulnerability. Therefore Washington avoids public positions that could crack the alliance: “We welcome – says the Department of State to Repubblica- the proposed EU ban on Russian oil. We have already taken decisive action to ban Russian energy and we have always said that Europe is in a different situation and will make its own decisions. There is broad support among our allies and partners to cut the strength of the economy and Putin’s war machine: energy. We are united in our aim to keep the pressure on Putin. We applaud the steps that European allies and partners are taking to reduce dependence on Russian oil and natural gas, diversifying energy sources and reducing consumption in line with our shared climate goals.

There are rumors of pressure on Hungary, but the administration does not want to give public emphasis. During a briefing with Repubblica, the director for Europe at the National Security Council of the White House Amanda Sloat replied as follows: “The US and the EU have worked closely to maintain coordination on sanctions, and we continue to increase the pressure and costs on Russia for its aggression ».

The priority remains the overall convergence to counter Putin . An authoritative source from the administration then commented on the obstacles posed by Orbán: «Obviously countries like Hungary and others in central Europe have a higher level of dependence on Russian energy. The US has imposed a ban on their imports from Russia. That said, we recognize that the European partners are in a geographically different situation, in terms of oil and gas, and therefore Europe has to make the right decision for itself. However, we have seen that Moscow uses energy as a weapon, and will continue to do so ». The suspicion, in the case of Budapest, is that relations between Orbán and Putin make it a fifth column in the Kremlin, which not only thinks of defending its own interests, but has the mission of sabotaging the Western coalition that opposes Russia in Ukraine.

Precisely for this reason, however, caution prevails in Washington: «The EU must make its own decision on how it intends to manage the potential bans on Russian energy. We are very committed to collaborating with Europe to address any short-term needs that may arise from the current situation and help it to diversify in the long term ”. So the Americans promise to increase oil and gas production and exports, push allies like Qatar and Australia to do the same, try to reconnect with Arabia, and envision infrastructure investments such as regasification plants.

Analyst Robert Kaplan notes that “the one who makes a worse figure in this crisis is Angela Merkel. The failure to build nuclear power plants and liquid gas infrastructures in recent years has left Berlin with no options, apart from Russian gas and oil, putting the whole of Europe at Putin’s mercy ”. The Biden administration probably shares this opinion, but is careful not to express it. The fear is also that Europeans are more inclined to offer a diplomatic way out to Putin, and therefore more reluctant to completely close the energy taps, not only for economic convenience and the hope of reopening them after the conflict, but also for the fear that this would destabilize a country with 6,000 nuclear warheads on the borders with the EU.

Therefore, the Undersecretary of State for Europe, Karen Donfried, clarified Washington’s position as follows: “We deeply believe that diplomacy is the only way to put an end to the conflict, but Russia has shown no signs of willingness to commit seriously in the negotiations. Therefore our focus today is to strengthen Kiev’s hand on the battlefield, so that when the time comes, it has more levers at the negotiating table.