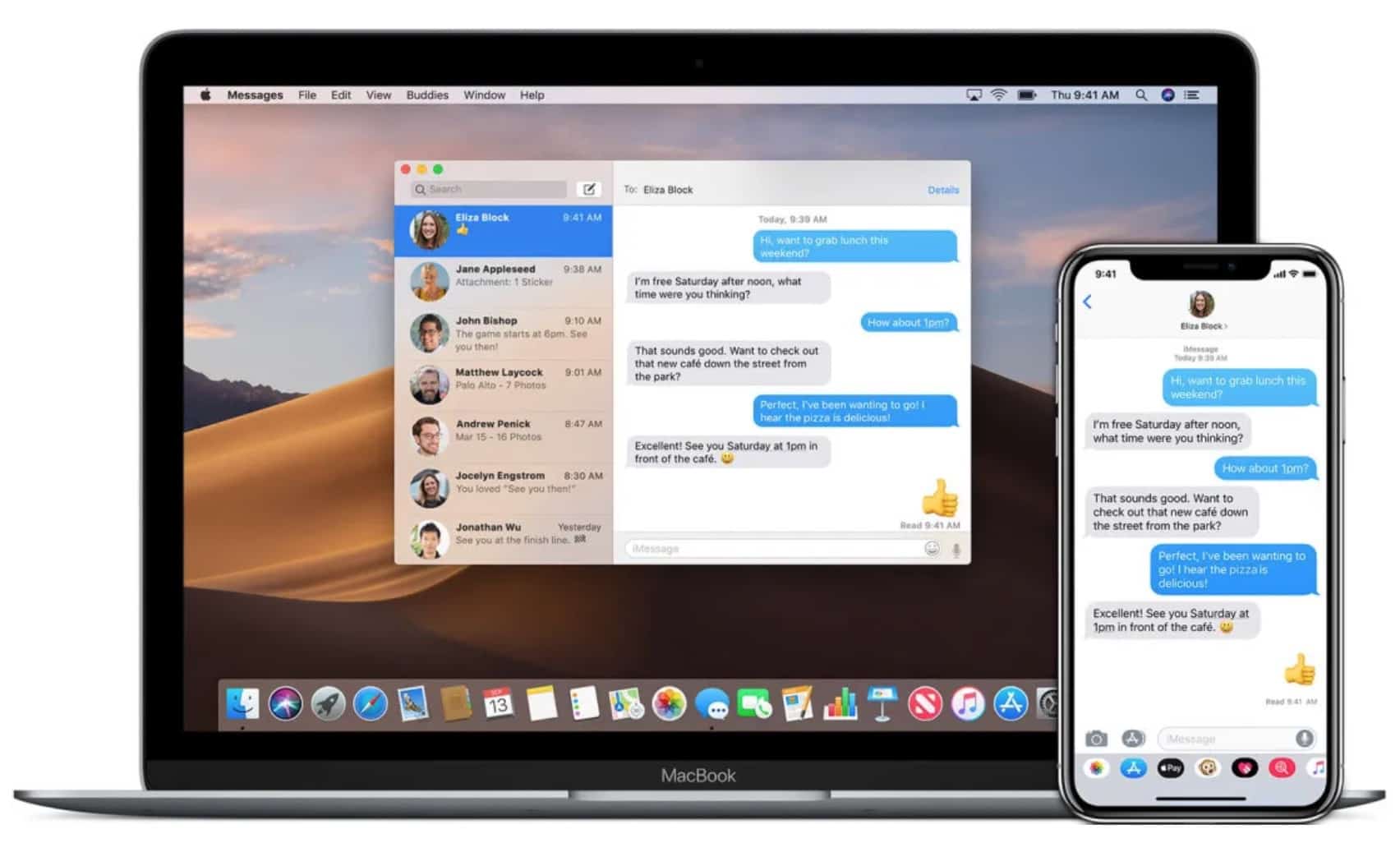 Faced with the arrival of a potentially hostile American leader, Turkish President Recep Tayyip Erdogan appears determined to repair his relations with the European Union after years of tensions.

In sign of their exasperation with aggressive Turkish diplomacy, European countries last month agreed to sanction Ankara for its unilateral gas drilling in the eastern Mediterranean.

Turkey has also angered its Western partners with its intervention in Libya to support the Tripoli government and with its support for Azerbaijan in its conflict with Armenia in the Nagorno Karabakh region.

But after months of acrimony, marked particularly by offensive exchanges between Erdogan and French President Emmanuel Macron, the Turkish head of state has reiterated that he wishes to “write a new page” in relations between Ankara and the European Union.

Erdogan and Macron have even exchanged letters in recent days.

Ankara also reached out to Athens by inviting it to negotiate, at the end of January, on the exploitation of hydrocarbons in the Mediterranean.

If Turkey has softened its language it is because “it cannot afford an escalation of tensions both with the United States and with Europe, especially with such a fragile economy,” says a European diplomat.

Ankara’s economic dependence on Europe is great: between 2002 and 2018, two-thirds of foreign direct investment in Turkey came from EU countries, according to official data.

But the tensions contributed to creating a climate of instability and the concern of investors is reflected in the collapse of the Turkish lira that lost a fifth of its value against the dollar in 2020.

After removing his son-in-law from the Finance portfolio in November, Erdogan has multiplied calls in the direction of Europe, promising in particular to strengthen the rule of law.

In isolation, “Erdogan is looking for friends everywhere,” says Ilke Toygur, an analyst at the German Institute for Foreign Affairs and Security SWP.

To this end, Erdogan and his foreign minister met with ambassadors from European countries on Tuesday.

Although economic difficulties have guided the new Turkish approach, Joe Biden’s victory appears to have been a determining factor.

Erdogan had forged a personal relationship with Donald Trump that allowed Ankara to avoid heavy sanctions for its military operations in Syria or the purchase of Russian missiles, but Turkey anticipates more coldness in the next US administration.

“Biden’s victory has changed the cards. Turkey hopes that the next US government will be less flexible,” says the European diplomat.

The call for rapprochement with the EU “can be interpreted as a way to prepare” for the inauguration of Biden, says Sinem Adar, of the Center for Applied Studies on Turkey in Berlin.

For her, the attempt to appease Ankara is also explained by the “increasing internal pressure” for Erdogan “due to economic problems aggravated by the pandemic” and “the erosion of popularity” of the nationalist MHP party, ally of the Turkish president.

Although those responsible multiply the statements, analysts wonder about the concrete measures that Ankara will be willing to adopt.

For the “EU to consider Turkey credible,” Ankara must change direction “on the rule of law, says Adar, recalling that the imprisonment of opponents and civil society figures is of great concern in the West.

For Toygur, this issue is the “real obstacle” and adds that Europe expects a “test of goodwill” from Erdogan.

From the point of view of the EU, Turkey is an unavoidable partner due to its geographical location and its role in managing migration flows to Europe.

“Several countries want to calm down, because the tensions … do not serve either the interests of Turkey or those of Europe,” says the European diplomat.