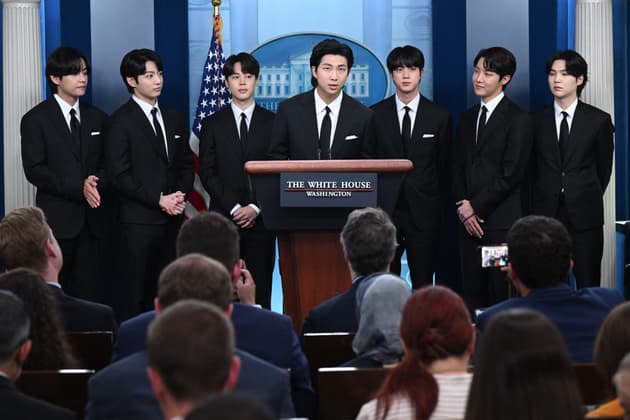 A majority of employees at an Apple store in USA voted in favor of creating a union, a first for the tech giant, which has tried to discourage union initiatives.

Of the 110 employees from store of the brand in Towson, Maryland, 65 spoke in favor and 33 against, according to the count broadcast live this Saturday by the federal agency in charge of supervising the scrutiny.

A group of employees called AppleCORE (Coalition of employees of distribution of Apple) carried out the campaign to unionize and ask to have representation in salary decisions, hours and security measures.

Saturday’s result means that the employees of this store, who were called to vote since Wednesday, must form a branch of the Syndicate International Association of Machinists and Aerospace Workers (IAM), once the results are certified by the agency.

“This victory shows the growing demand for unions in the shops Apple and in different industries throughout the country,” he added.

It was not the first time that the employees of one store Apple tried to unionize, but it was the primer attempt that resulted in a vote.

The director of distribution and human resources of Apple, Deirdre O’Brien, was present at the store in May to address the employees.

“It is your right to join a Syndicate, but it is also your right not to join”, according to an audio excerpt released by the Vice site.

O’Brien had assured that the presence of an intermediary would complicate relations between Apple and their employees.

Contacted by AFP, the Californian group declined to comment on the results.

In decline for several decades, unions in USA they have won several symbolic victories in recent months, starting with the endorsement of President Joe Biden.

The creation in December of primer Syndicate in a Starbucks cafe, managed directly by the chain in USAaroused enthusiasm.

At Amazon, the employees of a New York warehouse gave a surprise at the beginning of April by voting overwhelmingly for the creation of a Syndicate, the first of the group in USA.

However, the company demanded the cancellation of that result and organize a second vote.