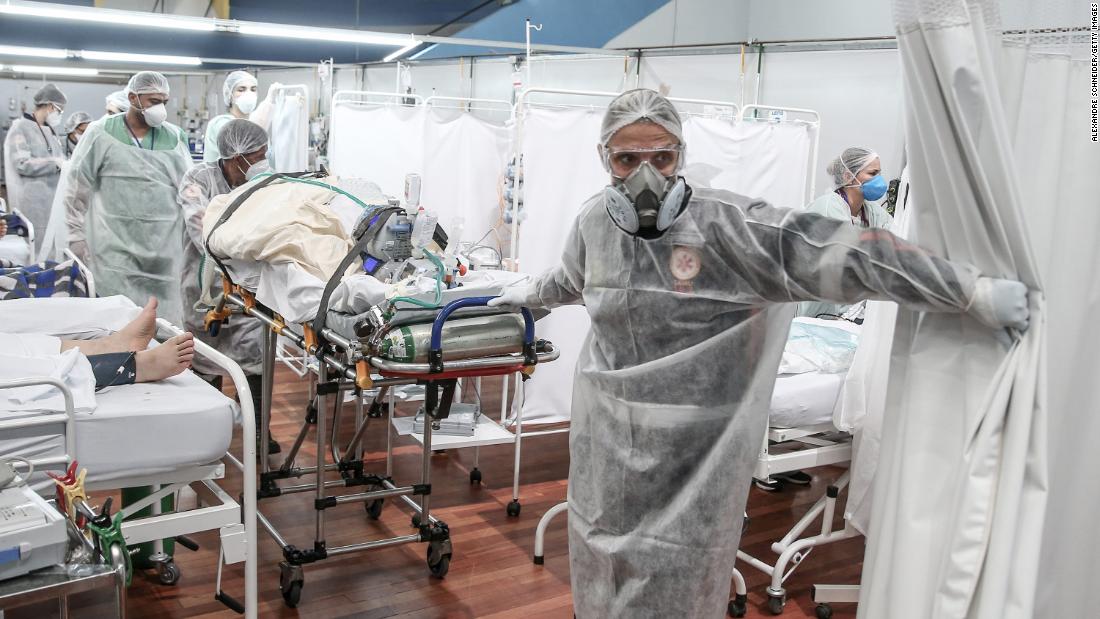 Documents stolen in a cyber attack on the European Medicines Agency (EMA) and leaked on the internet show that the European Commission pressured it to give the green light to the Pfizer / BioNTech vaccine before they did.

Brussels denies any political coercion to European scientists.
Brussels “does not compromise security and has never exerted any political pressure on the EMA to do so,” Commission spokesman Darragh Cassidy told GLM, when asked if the European regulator has been coerced into giving the green light to the antidote for Pfizer before London and Washington do to avoid political criticism of the European Union (EU).
He acknowledged that the Commission has been “in frequent and regular contact, and has worked closely with the EMA during the pandemic,” but “without invading the independence of the EMA, or interfering in any way with the integrity of the mission of the EMA regarding the evaluation of vaccine or drug candidates”.
The Agency suffered a cyberattack last December and hackers accessed confidential documents, which included internal employee emails. On January 13, they were distributed on the English-language forum RaidForums and on the Russian market on the dark web Rutor, although not before they had “manipulated some” files and tried to “undermine confidence in vaccines” among Europeans, according to defends the EMA.
The documents were released under the title “Evidence of BIG DATA SCAM from Pfizer Vaccines”, which included labels such as “fraud” and “bogus vaccines.”
By asking the Agency to provide evidence of the tampering you are reporting, to specify which documents are not authentic, or to at least “confirm or deny” whether specific quotes from the leaked reports are authentic, the EMA declines to give details .
POLITICAL PRESSURES TO PROTECT BRUSSELS?
The independent Investigative Desk platform has those documents, numbering around twenty pieces of nearly 900 pages in total, including alleged trackable emails from EMA management exchanged between mid-to-late November, confidential reports from scientific staff and details from Pfizer. / BioNTech used in the evaluation of the conditional use license requested on December 1 by the pharmaceutical companies.
The documents show two issues: first, that the EMA still had questions at that stage about Pfizer’s quality, since several factories had not yet been inspected, some data on the vaccine was not yet available to them and the Agency had observed differences. of quality between different batches of the vaccine.
The second is that the Agency reportedly experienced strong pressure from the Commission to approve the vaccine as soon as possible, and a delay could cause the Agency’s experts to be “overwhelmed from all sides and end up in the middle of a storm,” according to it is read in an email apparently sent by the deputy director of the EMA, Noël Wathion.
The official argued, always according to the leaked documents, that approving the vaccine after London and Washington would have “too many political consequences” for Brussels. He sent the message after a video call with a “European Commissioner”, a meeting with a “tense and sometimes unpleasant tone”, a premonition of “what will come if expectations are not met, realistic or not,” he said.
Cassidy assures Efe that, in a situation of unprecedented public health crisis, the Commission “is in continuous contact with the EU operational agencies at the forefront of the pandemic,” such as the EMA and the European Center for Prevention and Control of Diseases (ECDC), “always in the interest of protecting the public health of all” citizens.
“These discussions take place on a regular basis, for example about how to simplify as much as possible administrative procedures for the authorization of crisis-relevant medical products, such as vaccines, without compromising safety assessment,” he admitted. , without denying or confirming that the documents were manipulated before their publication.
THE DANCE OF DATES
After a statement to the press by Commission President Ursula von der Leyen, in which she said on 20 November that the Pfizer and Moderna vaccines could be approved in the EU before the end of the year, Wathion reportedly sent another email to a Danish colleague expressing surprise that “there are still questions about both” and “it remains to be seen if all this can be resolved in time without compromising the robustness of the assessment.”
At that time, the EMA seemed to have just started evaluating Moderna’s antidote, and had an important question about Pfizer: the differences in the purity of the active substance, the integrity of the RNA, because the vaccines used in the clinical trial contained 78% of intact RNA, but those used in large-scale vaccination “only” contained 55%, according to the cited documents.
The leaked documents do not dispel the doubt about whether the EMA finally got answers to its doubts, but the truth is that it did not give Pfizer the green light until December 21 – London did it on December 5 and Washington on December 11 – and it has always ensured that all your questions were “answered” and you have enough data to draw a positive conclusion.
According to Cassidy, the Commission is “fully committed to authorizing only those vaccines that its independent scientific agency considers safe and effective”, and the director of the EMA, Emer Cooke, assures that “the scientific evaluation of the EMA is totally independent and its recommendations they are only based on the strength of scientific evidence about the safety, quality and efficacy ”of a vaccine.