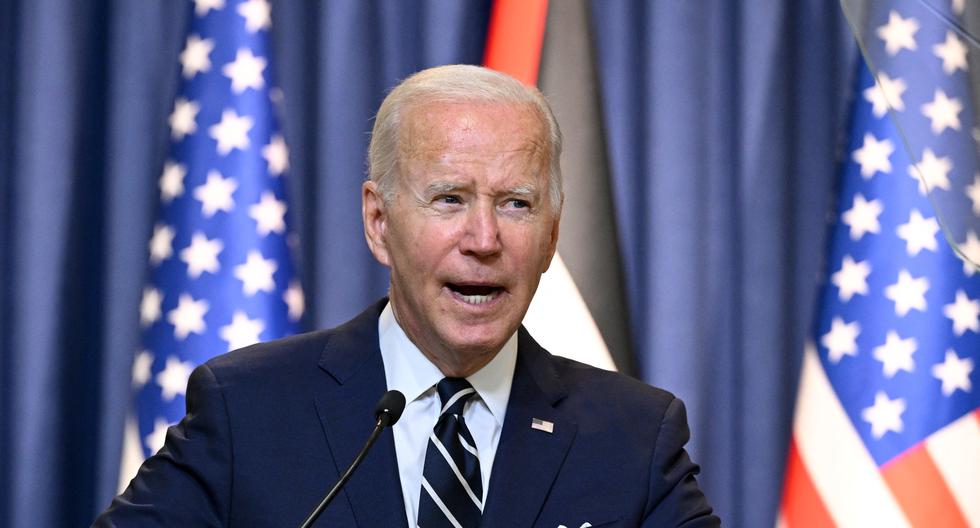 After the month of July, the decrease in human movement due to the coronavirus has had a positive impact on the circulation of dengue. For this reason, in our country, it can be said that the virus is not present. Photo: Fernando Calzada.

Surprised by an unknown and lethal disease, COVID-19, Argentines seem to have forgotten the mosquito Aedes Aegypti, transmitter of dengue fever, chikungunya fever and Zika, which, since the 2009 epidemic in the country, has been increasing its presence year after year.That first outbreak, which affected around 100,000 people, was replicated seven years later with an increase of 32 percent of reported cases, to which was added the alarming fact that most of these cases were indigenous. Already in 2017, specialists warned that, in the city of Buenos Aires, we were facing a serious potential risk that could be prevented with everyone’s help; And in 2020 we were faced with the fact that dengue was already an epidemic.

One year later, and taking into account the journalistic information and epidemiological bulletins from Argentina and neighboring countries –Paraguay and Brazil–, we can affirm that we are in an inter-epidemic period. “In general, the outbreaks are through imported cases, of hundreds of people from neighboring countries with dengue, who reach blocks where there are breeding sites and are bitten by mosquitoes. After the month of July, the decrease in human movement due to the coronavirus has had a positive impact on the circulation of dengue. In other words, in our country, we can affirm that the virus is not present “says the doctor in Biological Sciences and head of the Mosquito Study Group (GEM) of the Faculty of Exact and Natural Sciences of the University of Buenos Aires.

Considering that more than a decade after the first major outbreak, we have not managed to eradicate it, this is excellent news.

Schweigmann defines Dengue as the result of an environmental disorder that affects health. By way of synthesis, he explains: “The Aedes Aegypti It lays its eggs on the walls of containers where there is stagnant water, and dengue is transmitted by the bite of a mosquito infected with the virus. The main symptoms are fever, headache, retroorbital pain, myalgia, arthralgia, skin rash, and mild hemorrhagic manifestations. There is no preventive vaccine, but there are certain measures such as controlling the proliferation of mosquitoes and avoiding their bite with the use of suitable clothing and repellants, spirals, mosquito nets, among others ”. And it emphasizes that, if we diminish the favorable microenvironments, the reproduction would diminish. This concept implies an environmental perspective that involves us as responsible. “It is a complex problem at a social level, which we human beings generate and which is only feasible to solve if all the factors involved are taken into account.” Taking into account that the basic rule is to eliminate any container capable of accumulating water, From the Research Group on Mosquitoes in Argentina (GIMA), simple prevention measures are proposed, such as emptying the showers and storing them, checking the bottles that may be out in the open in case they retain water, emptying the dishes under the pots, making sure that that there is no garbage in the back of the house or replace daily the water of a segment placed in a vase.

The Aedes Aegypti lays its eggs on the walls of containers where there is standing water. Photo: Fernando Calzada.

The specialist, who since 1996 has been dedicated to evaluating mosquito populations, their presence and abundance –through the monitoring of sensors located in different parts of the city of Buenos Aires–, emphasizes that, to be successful in prevention, community commitment is essential. “A single hatchery puts the inhabitants of an entire block at risk, which is why the bond between neighbors is essential to protect each other “.

THE ROLE OF THE STATE

While citizen responsibility is important, the unavoidable question is what is the role of the state. “It is fundamental, because it is in charge of teaching, informing the community and setting an example for society to advance in the same direction.”. In addition, it details that, until a couple of years ago, in public buildings –hospitals, schools, universities, among others– there were breeding sites, since, in general, due to bureaucratic problems, material and furniture accumulate until its final disposal. “After decades of alerting on the issue without an adequate response, I must concede that, from 2017 onwards, at least in the hospitals of the city of Buenos Aires, work has been done very well compared to other parts of the country,” he clarifies . As worrisome cases and as an example, Schweigmann mentions abandoned cars and cemeteries, where they continue to put jars and vases, “since there is no ordinance that prohibits it.” “The State, far from being present avoiding the accumulation of scrap metal, making efficient waste management and eliminating breeding sites, among other factors, is, in general, absent ”, he ponders.

“The basic rule of prevention is to eliminate the containers capable of accumulating water and to be successful, the commitment of the community is essential. A single hatchery puts the inhabitants of an entire block at risk”, assures Schweigmann. Photo: Fernando Calzada.

In the presence of mosquitoes, the main government campaigns are based on fumigation. Asked if he considers it an effective system for the control of this type of plague, the professional does not doubt: “As was demonstrated during the 2016 epidemic, it is useless. When it is fumigated, not all mosquitoes are eliminated, and the survivors generate a natural resistance that they transmit to their children and it will increase with each new application. It is the same that happens with humans and antibiotics. Why do they insist? On television, a product is advertised that instantly kills mosquitoes; However, that company never shows the hatchery, because, without a doubt, the business is that it continues to exist. It is a deception that, instead of the participatory action of the neighbors destined to control the larvae by eliminating hatcheries, generates a false sense of security ”. On the other hand, he comments that he is concerned about the confrontation between the environment and the force exerted by those who promote the use of chemicals. “It is a great pressure that contradicts the message we try to spread, so I never tire of repeating that spraying inhibits true prevention.”

THE DANGER OF AERIAL FUMIGATION

Another fundamental problem is that, due to the isolation caused by the coronavirus pandemic, the lack of personnel and supplies, many municipalities considered the aerial application of insecticides by means of spray planes. “It is a fast job that covers a wide area with zero risk of coronavirus infection for the worker. It seems perfect, but it is an apparent solution ”, says the doctor in Biological Sciences. “Internationally, it is recommended to kill the adult mosquito around people infected with the virus so that it does not continue to spread. By what method? With insecticide from a truck or operator with a backpack; This solution avoids the ecotoxicological consequences of aerial fumigations, of whose efficacy there are few studies at a global and national level ”.

When there is an epidemic, spraying through equipment mounted on vehicles is recommended and, for no reason, the use of airplanes as they can have a negative impact on health and the environment. Photo: DEF file.

On the subject, the GIMA expressed, in a document dated March 31, its concern about the use of agricultural planes to spray over cities. With the title “Worse the remedy than the disease: dengue 2020 and aerial spraying”, it details the number of cases registered in different provinces until mid-March 2020, which far exceed the measurements of previous years: 1,400 in La Rioja, more than 500 in Córdoba (with several deaths), 363 in Salta and 121 in Jujuy, among others. The cause of the outbreak, they maintain, is the absence of preventive measures recommended by health and scientific authorities, but, beyond this reality and with the epidemic installed, they recommend preventing mosquitoes from continuing to spread the virus. In any case, they state that “aerial spraying is not recommended due to its low efficacy and high toxicological risk.” According to a report from the National Ministry of Health, in all instances it is considered appropriate to intensify the tasks of sanitation, disposal of waste, education and communication.

When there is an epidemic, what is recommended is spraying through equipment mounted on vehicles and, for no reason, the use of aircraft, since they can have a negative impact on health and the environment.

Regarding the preventive actions carried out during 2020, the specialist considers that they were minimal. “The problem is that, as this summer there will be no dengue fever, it will be understood that the prevention worked, when in reality what happens is that the virus did not enter ”, concludes the expert.