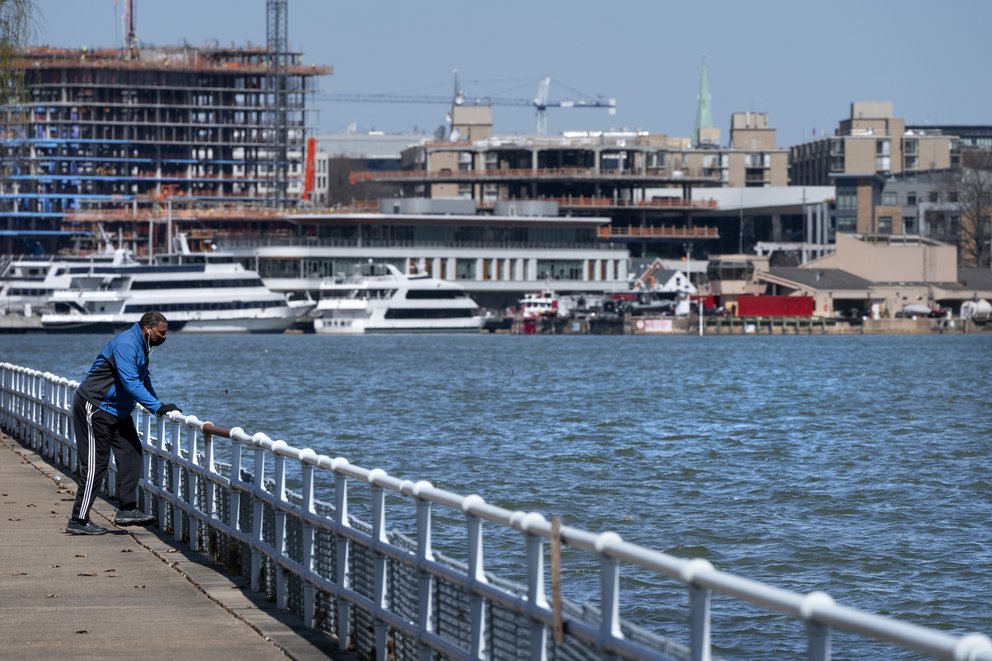 The House of Representatives prepared Friday night to vote on a vast investment plan in American infrastructure, which, if passed, would give President Joe Biden a partial victory.

The president has struggled for months to pass two ambitious plans, one for 1.2 trillion dollars to renovate roads, bridges and the Internet network, and another, for 1.7 trillion, to profoundly reform the social protection system. of the country and invest in the fight against global warming.

If the House passes the infrastructure program Friday night, Democrats would save the furniture after having to postpone voting on the social spending bill until mid-November.

“I urge all members to vote to give the final pass tonight to the bipartisan infrastructure law,” said Biden in a statement, and was confident of the approval of the social component law “in the week November 15 “.

At least six moderate Democrats on Friday refused to commit to the “Build Back Better” welfare package (BBB, Rebuild Better), arguing they first needed to see a full economic impact assessment from the Congressional budget office. (CBO), which won’t be available for at least a week.

With a Democratic majority of only three votes in the House of Representatives, the president of the body, Nancy Pelosi, was forced to postpone the vote of the BBB plan, which she promised “before the Thanksgiving holiday”, scheduled for the November 25.

“We were hoping we could introduce both bills today. Some members want further clarification … that (the social and environmental spending bill) is fully paid and we are complying with that request,” Pelosi told reporters.

The left wing of the Democratic Party has repeatedly warned that it will not support the infrastructure text without a guarantee of approval of the social and environmental plan.

Pelosi reiterated, however, “waiting” for the Lower House to vote on Friday night on the plan to renew the country’s infrastructure.

Success on both fronts would be a blow to Biden, who 10 months ago promised great changes to a nation devastated by the pandemic, but has seen his popularity decline and this week was also weakened by a resounding defeat of his party in local elections in Virginia.

If Pelosi can persuade progressive Democrats to change their minds and vote for the infrastructure plan, it would mark a huge victory for Biden, a 78-year-old former senator who often boasts of his ability to strike bipartisan deals.

By funding a vast works plan, the White House says it would create millions of high-paying jobs for people without college degrees.

The infrastructure text was approved by the Senate by 69 votes to 30, with the support of a third of the Republican senators.

But a majority of House Republicans are expected to deny their support after former President Donald Trump charged with retaliation for helping Biden win a political victory.

The “Build Back Better”, on the other hand, does not have the approval of the Senate and its amount is likely to be reduced significantly and subject to more arduous voting in the Upper House, even if it advances from the Lower House.

“It will not be enacted as is. Everyone must accept that,” Montana Democratic Senator Jon Tester told Politico.