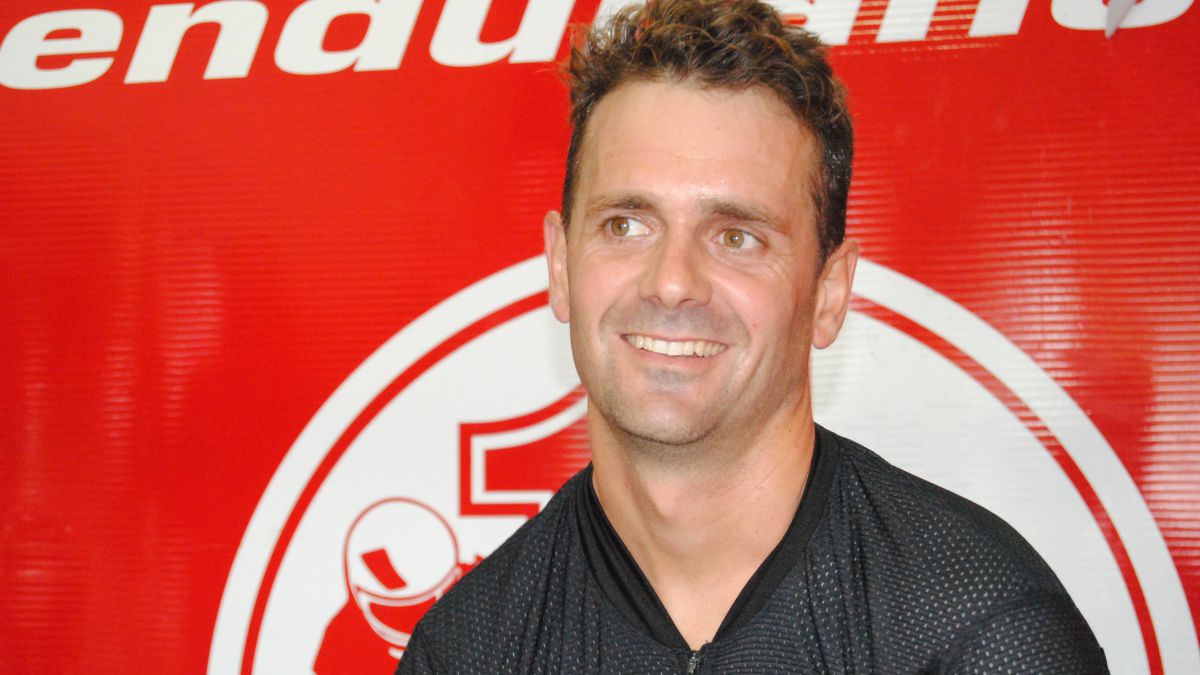 Summary of events: In the beginning there was Bitcoin, then came a number of other cryptocurrencies and miners. Then the prices for graphics cards exploded and the power consumption for mining coins rose massively. In the meantime, with the immense energy demand, there is talk of the equivalent of a country the size of Austria.

Now the energy consumption is to be covered, among other things, by a nuclear power plant.

300 megawatts for mining and data centers

In the east coast state of Pennsylvania, a cryptomining farm is to be attached directly to a nuclear power plant, as reported by Datacenter Dynamics.

Specifically, the report states that the US energy company Talen Energy is planning to develop a nuclear-powered cryptomining system and a data center next to a nuclear power plant that can deliver up to 300 megawatts.

The project is called »Susquehanna Hyperscale Campus« and is to go into operation in the second quarter of 2022 right next to the »Susquehanna Steam Electric Station« (SSES).

According to Toms Hardware, the two blocks of the nuclear power plant make up one of the largest nuclear facilities in the United States with an output of 2,494 megawatts (2,514 MW according to Wikipedia).

In the first phase of the project, 164 megawatts of power should be available, and in the end it should be 300 MW. For the future it is even conceivable to provide the system (cryptomining plus data center) with capacities of one gigawatt.

Why is the company taking this route?

The company itself made the following statements to Datacenter Dynamics:

“With the increasing energy demand of data centers and the processing of cryptocurrencies, the call for decarbonization of these energy sources is also increasing.”

In 2020 Talen Energy founded “Cumulus Data”. The aim is to “invest in opportunities created by convergence of digital infrastructure and energy.”

What do you all think? Is using a nuclear power plant the right way to go? Let us know in the comments.