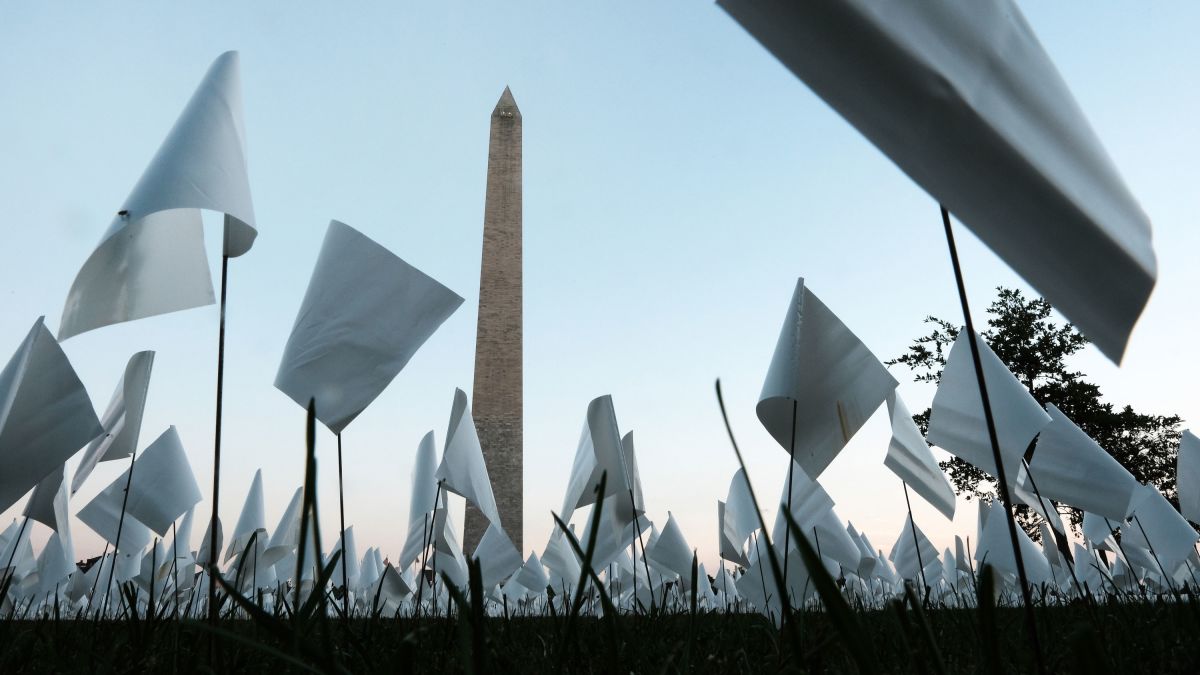 Rome, Jan 17 – Italian Prime Minister Giuseppe Conte will go to the Chamber both tomorrow and Tuesday to the Senate without any assurance of having convinced the number he needs of parliamentarians to continue supporting his Government, after the decision of its leader, Matteo Renzi, to leave the Executive.
The search this weekend for the so-called “responsible” among the senators of the mixed group willing to support the Government has not yielded the expected results.
THE SENATE SCHOOL
Conte will speak tomorrow at 12 noon (11.00 GMT) in the Chamber of Deputies to explain how this crisis has come about and will later ask for a vote of confidence.
In the Chamber of Deputies, the current government parties have a majority, even without the 30 deputies from Italia Viva, but the vote will be the test of how many more support Conte may have in the Senate.
Currently in the lower house, the largest group is that of the 5-Star Movement (M5S), which, although it has lost 31 members since the beginning of the legislature, can still have 191 parliamentarians, to which are added the 92 from the Democratic Party (PD) and the 12 of Free and Equal.
The great obstacle to the continuity of the Government is the Senate, where, so far, it does not seem that Conte has the 161 votes that would give him an absolute majority and allow him to continue governing, lacking the support of the 18 senators from Italia Viva.
The Italian media today assure that Conte is still a long way from getting 161 votes in the Senate, but that he has decided to continue with his intention of going to Parliament to submit to a question of confidence whatever happens.
Yesterday, the UDC centrists assured that they are loyal to the center-right and that they will not vote the trust.
In addition, the centrist mayor of Benevento (south), who had started a campaign to convince a group of so-called “responsible” to vote for Conte, also announced that he is abandoning his mission.
The Minister of Culture and one of the strong men of the ruling Democratic Party, Dario Franceschini, declared that the Government could continue if it achieves a simple majority, that is, one vote more than the opposition, which is between 150 and 152.
A much more affordable goal but one that would guarantee much less political legitimacy. Although the Constitution allows to continue governing with a simple majority in one of the Chambers, if Conte does not reach 161 votes, the floor could go to the Head of State, Sergio Mattarella, who wants more stable results.
If Conte surpasses the vote of confidence in the Senate, but without an absolute majority, he could thus buy time to try to consolidate the majority later with more calm.
It is not clear if in this scenario Conte would resign anyway, always with the aim of recovering Mattarella’s mandate to form a third government with a new majority.
ARE THE DOORS CLOSED TO RENZI?
Meanwhile, Renzi, in an interview published today in the newspaper “Corriere della Sera”, assures that Giuseppe Conte “without Italia Viva will not succeed”, but that he does not want to hand over the country to the right.
Renzi has announced that he will abstain on the question of trust and sends open signals to enter the majority, but to their conditions.
“We want a coalition to form with a fundamental role for the Democratic Party and its representatives. Democrats know well that without us there are no numbers,” he explained.
However, in both the PD and the M5S, all the statements made over the weekend indicate that the return of Italia Viva to the majority is totally closed.
The leader of the Democratic Party, Nicola Zingaretti, in a meeting with his formation closed the door to Renzi: “If the opinions of others are not respected, trust and the possibility of working together is lost.”
And he launched an appeal: “In Parliament there are democratic, liberal and pro-European sensibilities that can unite; we openly appeal and we have the duty, not the right, to go to Parliament to ask for confidence, because Italy has to face the Recovery, the vaccination plan, social and labor reforms. We start from this call for responsibility with all the democratic, liberal and pro-European sensibilities that are present in Parliament, “he said.
“We will never leave Italians in the hands of irresponsible people. We must defend the right to health of citizens. We must support the self-employed and merchants. The 5-Star Movement appears compact. There are those who try to destroy, we are committed to the reconstruction, “wrote M5S leader and Foreign Minister Luigi di Maio.