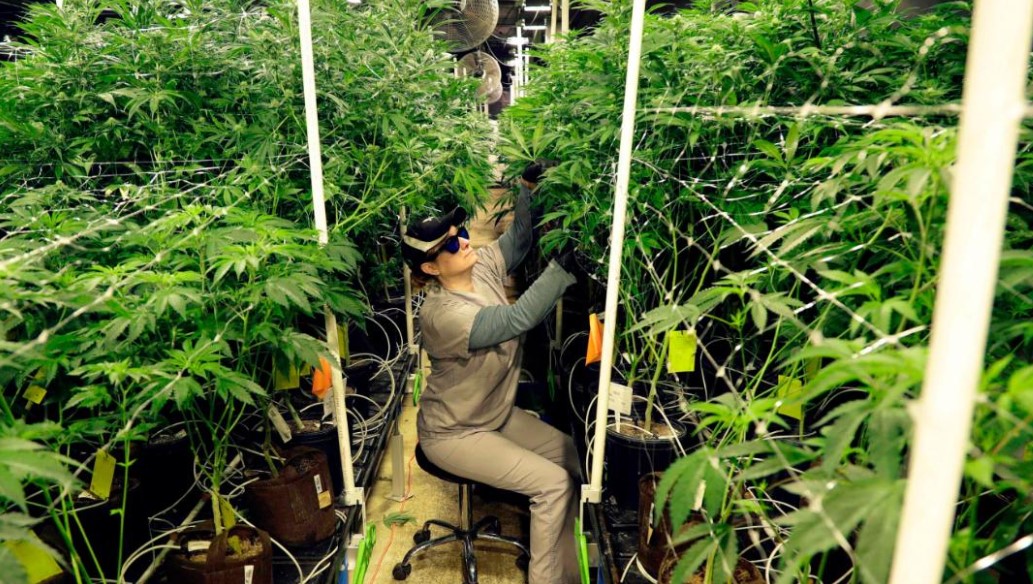 During a meeting of high-level diplomats, Washington again tried to pressure Beijing to back its position against Russia.

Chinese Foreign Minister Wang Yi told US Secretary of State Antony Blinken on Saturday that China wants the US to respect its foreign and domestic policy, remove economic sanctions and “leave the Cold War mentality.” Blinken told reporters that he pressed Wang over China’s refusal to sanction Russia, apparently to no avail.

Blinken and Wang met on Saturday, a day after a meeting in Indonesia of top diplomats from G20 nations. The meeting came at a critical time for Washington-Beijing relations, with the FBI warning this week of “penetrating” industrial espionage and cybercrime emanating from China, and US President Joe Biden recently declared that US troops would fight any Chinese attempts to retake Taiwan, a statement his advisers quickly corrected.

“Since the United States has promised that it has no intention of entering into conflict with China, it must respect China’s sovereignty and territorial integrity and stop interfering in China’s internal affairs.” Wang told Blinken, according to a Chinese Foreign Ministry reading.

Wang accused the United States of trying “empty and distort the One China Policy”, referring to Washington’s official position that it recognizes, but does not endorse, China’s sovereignty over Taiwan.

In addition, the US should “Stop smearing and attacking China’s political system and internal and external policies,” Wang said in a statement that he could refer to multiple lines of attack from the US, including allegations of human rights abuses and the FBI’s recent cybercrime warning.

While Wang acknowledged that Blinken told him that the US is “open to cooperation with China”, he said that Washington should “get out of the Cold War mentality, don’t get involved in zero-sum games and stop ganging up.”

China has repeatedly condemned the AUKUS alliance, a trilateral US-UK-Australia military pact, and the US-India-Australia-Japan ‘Quad’ partnership as attempts to build a “Asia-Pacific version of NATO”.

Speaking to reporters after Saturday’s meeting, Blinken focused on China’s response to the conflict in Ukraine. Beijing has not joined the United States and its allies in condemning Russia’s military operation in Ukraine and has stepped up trade with Russia as the Western world sanctions Moscow. However, China has called for a negotiated end to the conflict.

“What you hear from Beijing is that it claims to be neutral. I would start with the proposition that it is quite difficult to be neutral when it comes to this aggression.” Blinken said.

“I tried to convey to the state counselor that this is really a moment where we all have to stand up against Russia.”