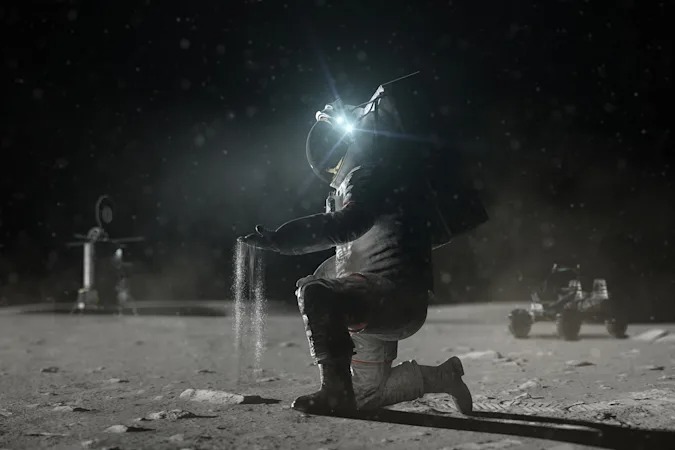 The situation of the Chicago school system revealed, after the pandemic, a key challenge: either we receive more immigrant families or it will be difficult to grow the local economy in the next 25 years.

Hammond Elementary School, in La Villita, Chicago’s most Mexican neighborhood, lost nearly 40 percent of its enrollment during the pandemic. Today it has 250 students registered, when in 2017 it served more than 550 students.

Irma C. Ruiz Elementary School in Pilsen (another historically Latino neighborhood) has lost a quarter of its students since 2019.

These two neighborhoods, which dealt with overcrowded schools less than a decade ago, had some of the steepest enrollment losses in the city during the first outbreaks of COVID-19.

This is part of a broader trend of declining enrollment in Latino-majority neighborhood elementary schools, which began long before 2020 but accelerated with the pandemic.

Across the city, even as the general Latino population has increased in the decade leading up to the pandemic, the number of children has declined markedly. Latino birth rates are falling, and even before the Trump administration’s restrictive immigration policies, the influx of immigrants was slowing.

Eight out of 15 jobs that will be required in Chicago from 2022 to 2025 – home care aides, food preparers, janitors and other service area jobs – require no education. Without immigrants, there will be a shortage of workers to fill these functions.

Arguments against immigration start from the premise that migrants hold jobs and reduce the wages of Americans who compete with them for jobs. It’s a mechanical version of the law of supply and demand: as more workers cross the border, the cost of labor will inevitably fall.

But that is a wrong argument. It doesn’t take many factors into account: Low-skilled immigrants are also consumers of American-made goods and services, and their cheap labor increases economic output and lowers costs.

Nor does he consider that the children of these immigrants are usually much better educated than their parents. In fact, the children of immigrants contribute more to the state’s tax coffers than all other generations born in the United States.

The most important thing to understand is that contrary to popular belief, low-educated immigrants do not take jobs from less-educated Americans. In reality, immigration creates new jobs – with better wages – for those born in the United States.

Notably, it drives many Americans upward in search of better income. By stimulating investment and redistribution of work, immigration increases productivity.

The main immigration problem for the United States, looking to the future, is that there are few low-skilled immigrants who want to cross it.

The entry of labor has helped the United States avoid the problems faced by other economies that have stagnated as a result of unfavorable demographics, particularly the effects of an aging workforce and reduced consumption by older residents.

That means there will be a job gap to fill. That is why comprehensive immigration reform is urgently needed to open the door to more immigrant families.