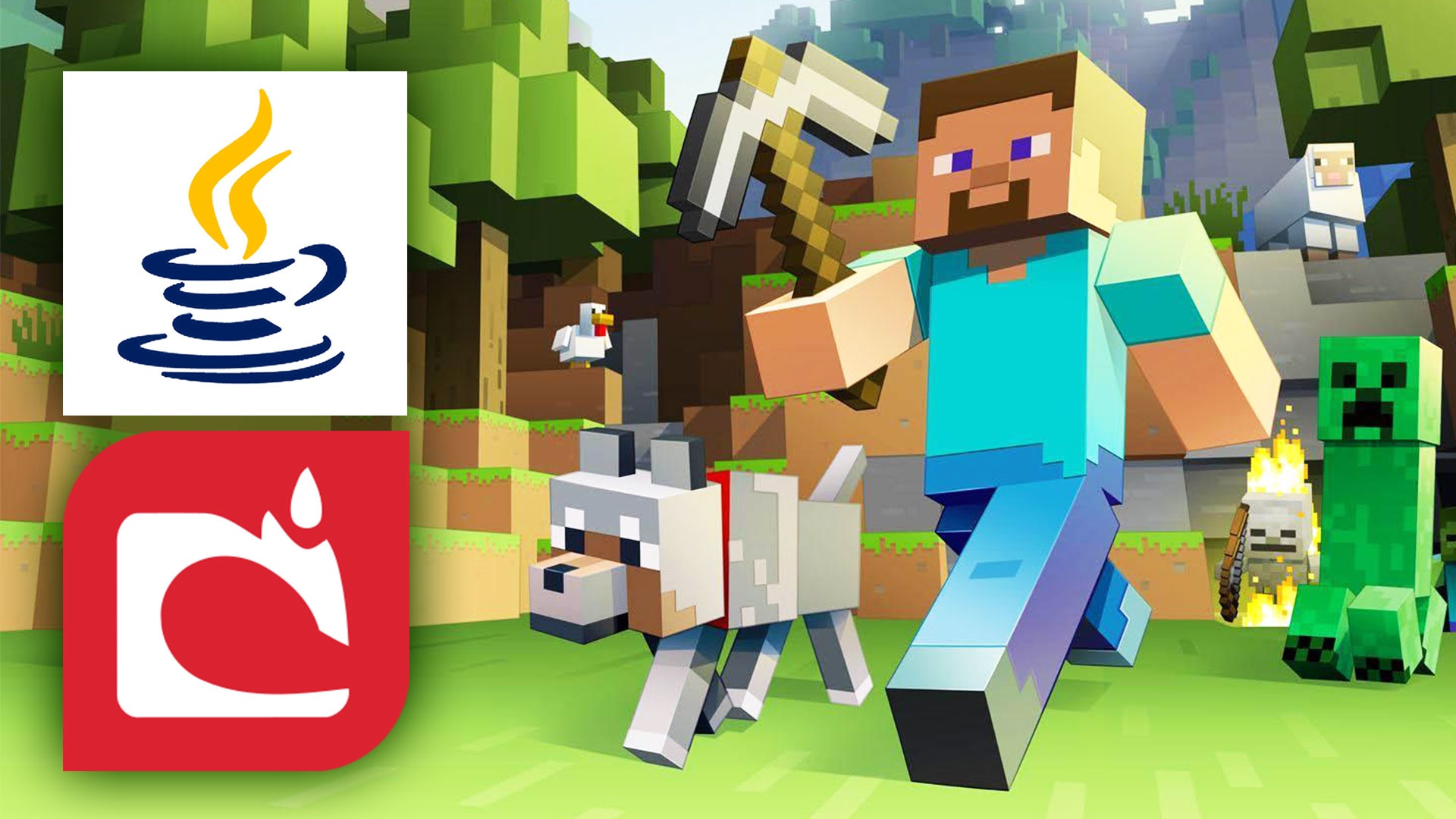 Minecraft: Old Java accounts are blocked – what you have to do now

A forest fire in the west of Yosemite National Park, in California spread during the night, becoming quickly into one of the biggest fires of the year and forcing thousands of residents to be evacuated from their homes, as reported by the authorities.

Authorities said the Oak fire, which is 0% content, threatened to destroy some 2,000 homes on Saturday and about 3,000 people were evacuated. Early on Sunday, the media reported that 6,000 people had been evicted.

As reported by the Reuters agency, the cause of the fire, which began on Friday and has burned approximately 14,281 acres, is being investigated by the California Department of Forestry and Fire Protection (CalFire).

“Today the weather is expected to remain hot with a minimum humidity of between 5 and 10%, which will hamper firefighting efforts”, said a report on the fire published early on Sunday.

“High tree mortality and dense fuels are throughout the fire area.”

The Governor of California, Gavin Newsom, proclaimed a state of emergency for Mariposa County due to the forest fire. The declaration allows the state to access federal money and resources to fight the flames.

Yosemite, an hour’s drive from Mariposa County, home to some of the largest and oldest sequoia trees in the world. The redwoods were threatened by another fire earlier this month, but firefighters managed to save them.

The fire that broke out near the Yosemite American park has already affected some 4,800 hectares and still not controlled, according to the latest update from the California fire service, collected by the EFE agency.

CNN reported today that it is the largest active fire in California.

The fire is about 48 kilometers from Yosemite national park, one of the most popular in the United States, which among its attractions includes the El Capitan monolith and the Mariposa forest, where some trees, with ages of up to 2,000 years, reach heights of almost 80 meters.

Smoke for the Yosemite region: The HRRR near surface model was pretty much bang-on yesterday. You can find the viewer here: https://t.co/Aq7K9sg7ad You have to choose “Near Surface Smoke” from the options on the left side. https://t.co/rWRjvs0Fe9

The fire has forced the closure of roads and has been driven by high temperatures, extreme conditions followed and the wind.

Less than 16 kilometers east of that fire, the one unleashed on July 7 and named Washburn has already affected some 2,000 hectares and is 79% controlled according to the latest data.

The US Forest Service got those flames away from Yosemite’s Iconic Redwoods but the fire spread eastward until it approached another protected park, the Sierra National Forest.

The reasons for that first fire, which began inside the Yosemite protected area, are still under investigation, although local authorities pointed to a probable human origin in the middle of the month, since there was no lightning that day.

On the other hand, in Idaho, two firefighters died after their helicopter crashed on Saturday while battling a blaze called the Moose Fire, in a rural area near the Montana border, according to the Lemhi County Sheriff’s Office.

Last year was California’s worst wildfire season on record in terms of total area burned, with more than 4 million acres (1.6 million hectares) and more than 10,000 homes and other structures destroyed. At least 33 lives were lost. More than 10 million acres burned in several western states.