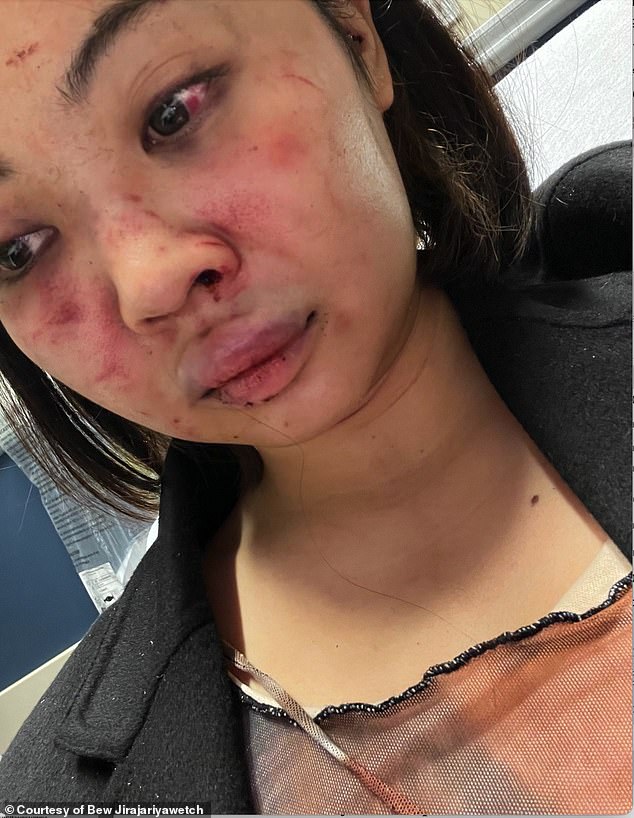 Reports that Johnson & Johnson’s covid-19 vaccine can, in extremely rare cases, cause blood clots have dealt a further blow to the global vaccination campaign, just weeks after similar concerns about the AstraZeneca vaccine emerged.

On Tuesday, Johnson & Johnson said it would suspend injections across the United States while federal health agencies investigated a small number of unusual clotting cases, a move that some experts fear erodes confidence in the vaccine.

Only six of more than 6.8 million Americans experienced blood clots, less than one in a million. They were all women.

Outside the US, Johnson & Johnson said it would delay the rollout of its vaccine in Europe, where several countries were due to start giving injections this week.

South Africa, which has been hit hard by a more contagious variant of the virus, has stopped using the Johnson & Johnson vaccine as a precaution. Australia said it will not buy any doses from the company, citing concerns that it is the same type as the AstraZeneca vaccine.

The concerns about clotting with the Johnson & Johnson single-dose vaccine are very similar to those of the AstraZeneca vaccine, which also uses adenovirus vector technology to stimulate an immune response. It is not known if that technology causes clotting.

On April 7, the European Medicines Agency (EMA) concluded that there was a possible link between AstraZeneca’s injection of covid-19 and rare blood clots, but stopped short of recommending that its use be limited. The benefits of the injection outweigh the risks and COVID-19 is a “very serious disease,” he added.

UK regulators took a more cautious approach, saying healthy adults under 30 should be offered other vaccines. Officials described the move as a “course correction” that would not derail the country’s rapid vaccination program.

Australia, meanwhile, issued a blood clot warning in the AstraZeneca vaccine for people under 50 years of age.

AstraZeneca has not yet been authorized for emergency use in the US.

The hiatus at Johnson & Johnson marks another major setback for Europe’s vaccination efforts, which have been hit by supply chain shortages, logistical problems and concerns about AstraZeneca’s vaccine.

Despite EMA guidance, some European countries have restricted the use of AstraZeneca to younger people or extended its suspension, while Denmark has stopped its distribution entirely.

The EMA said on Wednesday it was “accelerating” the evaluation of “very rare cases of unusual blood clots with low platelets” that occurred in the US, in close collaboration with the US Food and Drug Administration (FDA). ), and expected to issue a recommendation next week.

While its review is ongoing, the agency told European Union (EU) member states that it still believed that the benefits of receiving the injections outweighed the risk of side effects. The EMA leaves the decisions on national vaccination campaigns to the 27 member states of the bloc.

The EU ordered 200 million doses of the Johnson & Johnson vaccine in 2021 and authorized its use on March 11, but widespread distribution has yet to begin.

An EU official told Reuters the European Commission is seeking “urgent clarification” from Johnson & Johnson on “unexpected” delays in deployment to Europe.

France said Wednesday it will go ahead with the administration of the 200,000 doses of Johnson & Johnson vaccine it has received.

The UK has ordered 30 million doses of the Johnson & Johnson vaccine, but has not yet authorized its use.

The revelations that the Johnson & Johnson and AstraZeneca covid-19 vaccines may have rare side effects could also have huge implications for low- and middle-income countries.

Those two vaccines, which are cheaper and easier to store and transport than the mRNA-based vaccines from Pfizer and Moderna, are seen as crucial for immunizing developing countries.

Both have pledged to sell hundreds of millions of doses through the COVAX initiative, a vaccine exchange scheme affiliated with the World Health Organization.

The Johnson & Johnson news is particularly painful for South Africa, which was forced to abandon its vaccination campaign with AstraZeneca in February after a small preliminary test showed that the vaccines offered minimal protection against mild to moderate illness caused by the dominant variant of the virus in the country.

The government quickly switched to the Johnson & Johnson vaccine, announcing that it had secured 9 million doses at $ 10 each.

On Wednesday, South African Health Minister Zweli Mkhize said the government’s initial payments to Johnson & Johnson were non-refundable, a day after the country suspended the vaccine, citing recommendations from US regulators.

“As a government we have found ourselves in a precarious position of having to choose between saving the lives of our citizens and risking putting the country’s assets in the hands of private companies,” Mkhize said. He added that the Johnson & Johnson deployment hiatus was unlikely to last long.

A developer manages to make Apple CarPlay work on his Tesla 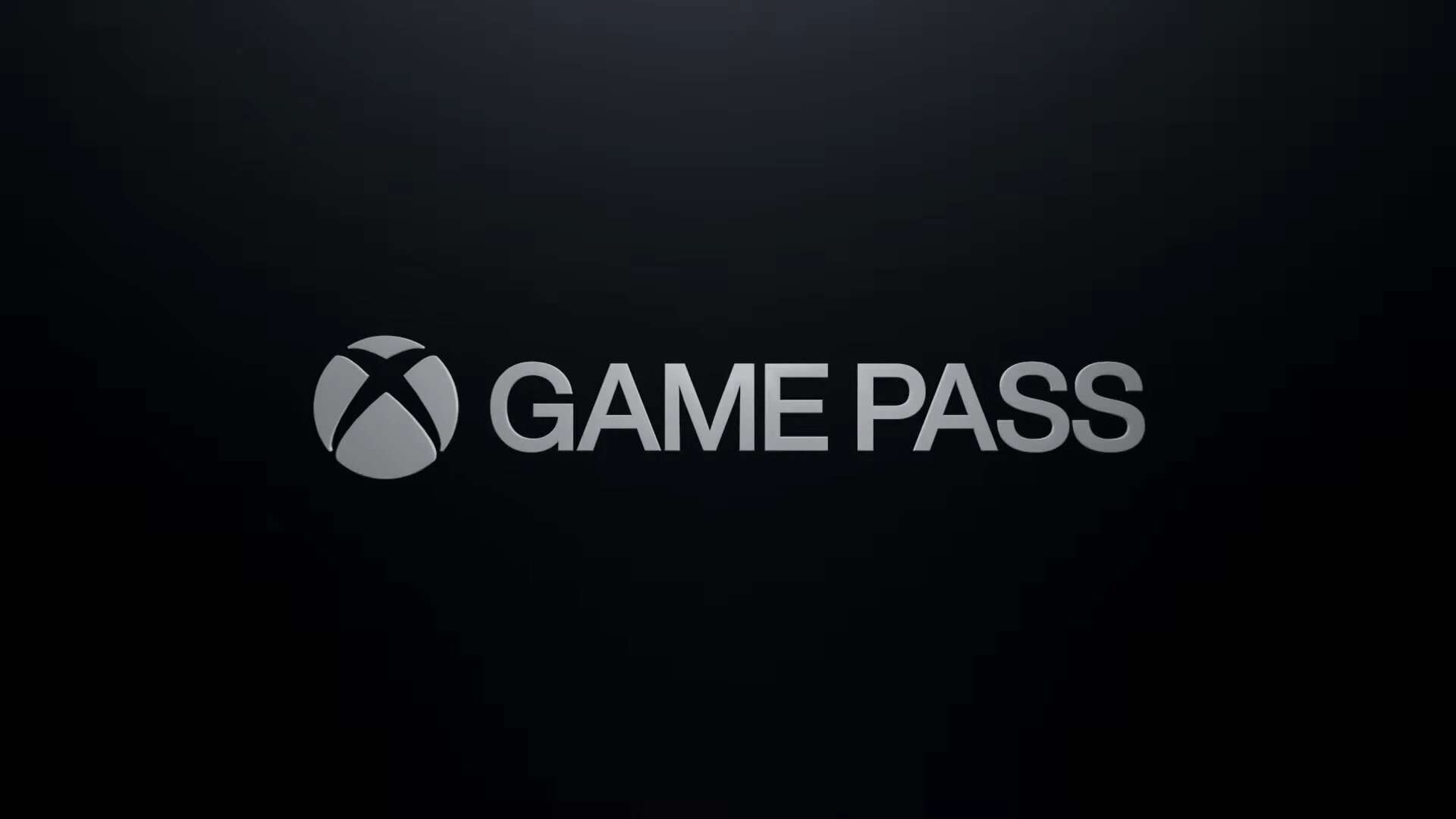 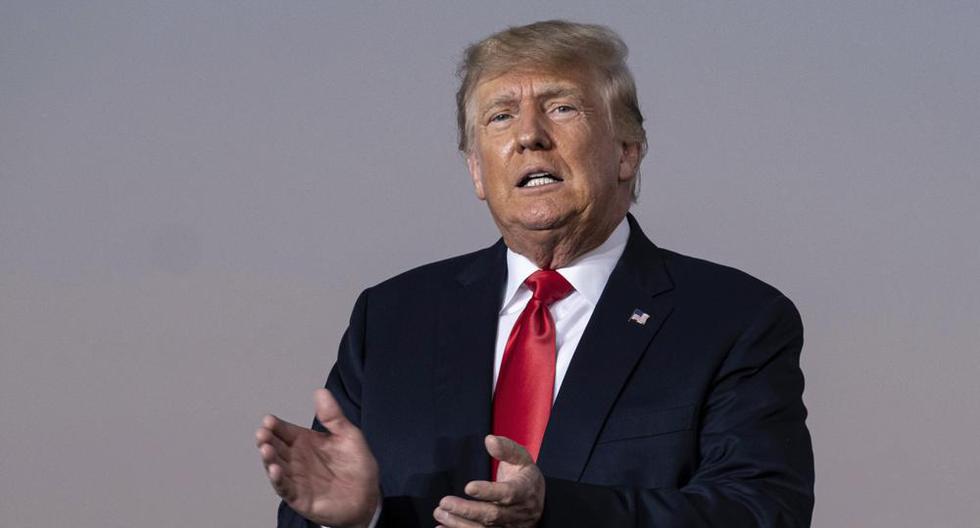 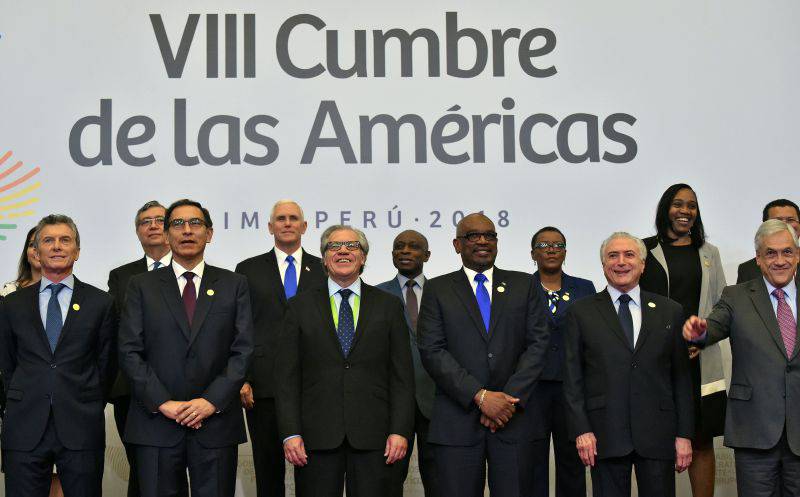 Los Angeles will host the ninth Summit of the Americas