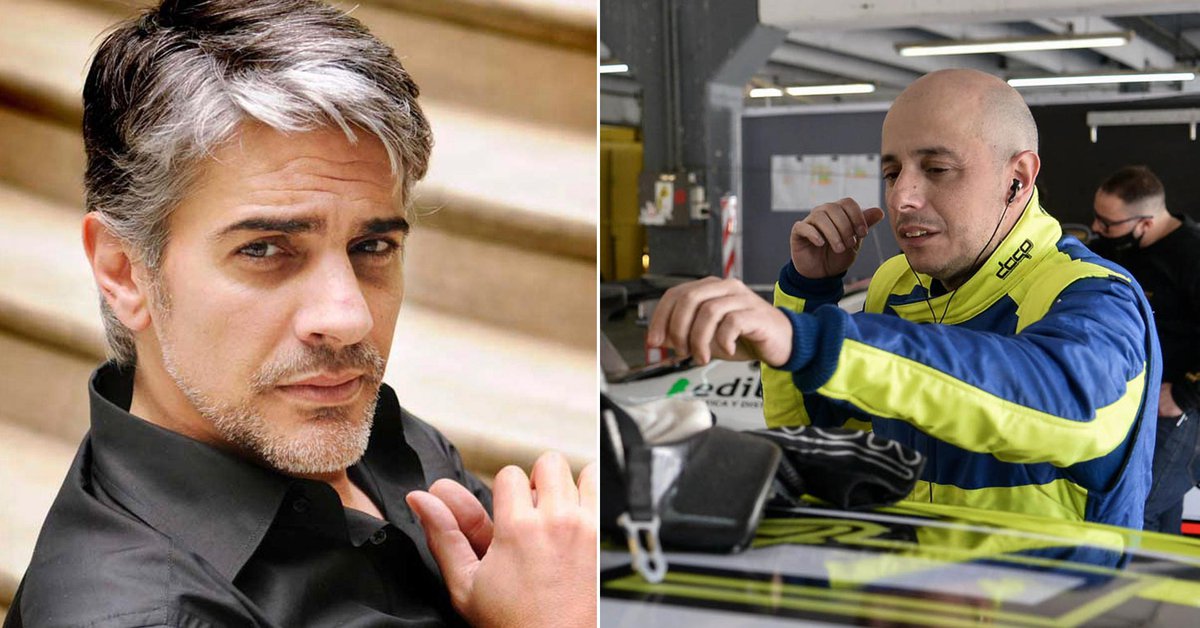 US President Joe Biden sets sail for Japan on Sunday, the second leg of a trip to bolster US leadership in Asia in the face of a booming China and a dangerously unpredictable, nuclear-armed North Korea .

Mr Biden leaves South Korea, where he met new President Yoon Suk-yeol in a series of meetings, including to discuss stepping up military exercises to counter Kim Jong’s ‘saber noises’ A.

The statement comes as South Korean intelligence services have warned that North Korea has completed preparations to carry out a nuclear test, which would be the seventh in its history and the first in five years. It is not excluded that this test occurs during the visit of the American president in Asia.

A sign of American ambitions in the region, Mr. Biden referred, during a joint press conference with Mr. Yoon, to a “global competition between democracies and autocracies” and declared that the Asia-Pacific region was, in this competition, an essential battlefield.

“We have spoken at length about the need to ensure that (this cooperation) is not limited to the United States, Japan and Korea, but encompasses the whole of the Pacific, the South Pacific and the ‘Indo-Pacific. I think (this trip) is an opportunity,’ Mr Biden said.

China is the main rival of the United States in this geopolitical struggle.

During his trip to South Korea, Joe Biden also signed the law passed by Congress on Thursday providing a gigantic envelope of 40 billion dollars to help Ukraine defend itself against the Russian invasion.

Before leaving Seoul, the American president met with the boss of the automaker Hyundai to celebrate the giant’s decision to invest 5.5 billion dollars in an electric vehicle factory in Georgia, in the south of the United States.

He also visited American and South Korean troops with Mr. Yoon, a sign of “the truly integrated nature” of the economic and military alliance of the two countries, according to a senior White House official.

In Japan, he will meet Prime Minister Fumio Kishida and Emperor Naruhito on Monday before Tuesday’s Quad meeting, a diplomatic format he is keen to relaunch and which brings together the United States, Japan, India and the United States. ‘Australia.

The President will unveil a new US initiative for trade in the region.

But North Korea continues to worry, the country having accelerated its weapons tests since the beginning of the year.

Saturday, Messrs. Biden and Yoon said they want to strengthen their military cooperation to counter “the” growing threat from North Korea, by expanding “the scope and scale of joint military exercises and training in and around the Korean Peninsula.”

Talks to disarm Pyongyang have stalled since a failed 2019 summit between Kim Jong Un and then-US President Donald Trump.

Yoon Suk-yeol, a pro-American conservative, promised a tougher policy towards Pyongyang. He said he and Mr Biden had “discussed the need for different types of joint exercises to prepare for a nuclear attack”.

Discussions are also underway on ways to “coordinate with the United States in the timely deployment of strategic assets if needed”.

These means should include “fighter jets and missiles, unlike in the past when we only thought of the nuclear umbrella for deterrence”, he said, reaffirming his commitment to the “complete denuclearization” of the North Korea.

Any deployment of armaments of this type, or any intensification of joint military exercises, risks angering Pyongyang, which considers these maneuvers to be dress rehearsals for an invasion.

Adding to uncertainties, North Korea, whose population is not vaccinated against Covid-19, is currently facing an epidemic outbreak, with nearly 2.6 million cases and 67 deaths, according to the latest official figures.

The US and South Korean leaders “stand ready to work with the international community to provide assistance,” they said in their joint statement.

Mr Biden said Washington had offered vaccines to Pyongyang but “got no response”.