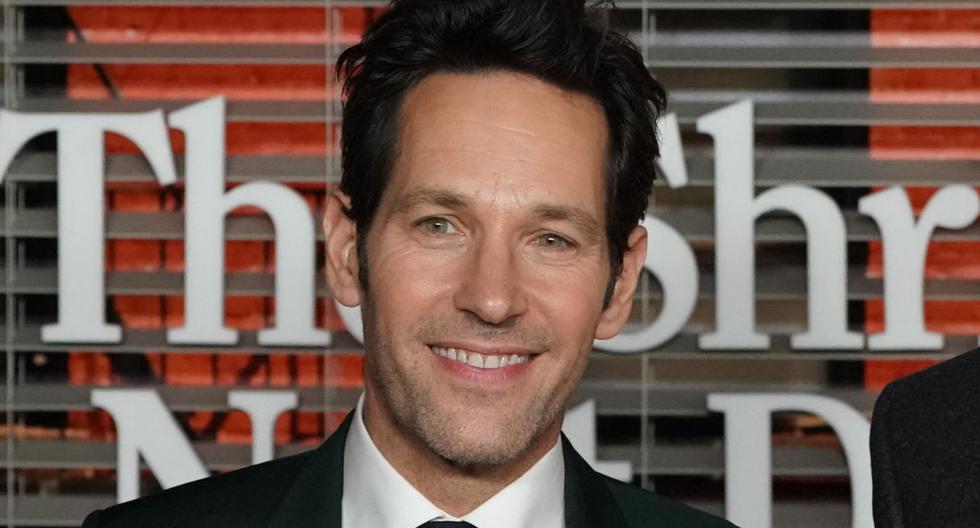 Paul Rudd, the sexiest man of 2021, according to People magazine

The United States woke up this Friday under the shadow of not one but up to two new episodes of armed violence. Just hours before President Joe Biden addressed the nation last night from the White House, there were two more shootings, one of them fatal, in two different states of the country.

The town of Ames, Iowa, became the scene of a new massacre when a man who, according to witnesses, got out of the vehicle, shot two women who were in front of the parking lot of a local church. State authorities confirmed that the shooter fatally shot the victims before taking his own life.

The two women were parishioners of the Cornerstone Church, according to the congregation’s pastor, Mike Vance, through a statement. “Our hearts break for everyone involved and we are praying for everyone affected,” he wrote.

Places of worship, as well as hospitals, schools and even supermarkets, where the most recent massacres have taken place, seem to have become the target of attacks by assailants frayed for some personal reason who, heavily armed, deliberately shoot at their victims.

“It’s very difficult to understand,” lamented a witness to the Ames shooting, who was able to see with his own eyes the gunman get out of a car and shoot one of the women and then another girl as he drove away.

It was not an isolated event. At the same time, in Wisconsin, another man used a gun to shoot at his victims, wounding two people from the impact of the bullets while they were attending a funeral in the cemetery of Racine, a small town on Lake Michigan located 40km from Chicago.

“Enough, enough!” Biden said forcefully. “It’s time to act,” he added in his harsh call, delivered unusually late in the evening, to lawmakers from both parties, Republicans and Democrats, to take much-needed action from the US Congress.

“It’s time for the Senate to do something,” the Democrat emphasized, knowing that he needs the support of the Republican opposition, which has other political interests regarding gun legislation.

But Biden wanted to emphasize that some changes in current laws should be promoted urgently to prevent new episodes of armed violence from endangering American society, and especially minors.

Some of the measures announced by the president of the United States, which would require the necessary bipartisan support to go ahead, seek to prevent anyone from owning an assault rifle, six times more lethal than other firearms; increase the legal age to buy them from 18 to 21; strengthen background checks; and address the mental health crisis that the country is going through, aggravated by the COVID19 pandemic and its devastating health and economic consequences.

The United States is the country in the world with the most firearms in the hands of civilians. It is estimated that there are more than 400 million weapons circulating in the country, that is, more firearms than inhabitants.

Armed violence has become a growing threat with irreparable consequences that the Biden Administration now proposes urgently addressing from the seat of legislative power to prevent shootings from continuing to increase and, with them, the number of fatalities.

Although the Republican opposition, from Congress, will not make it easy for him. The interests of conservatives on the issue of weapons go far beyond those they defend under the Second Amendment of the Constitution, the one that contemplates the right of Americans to possess and carry them.

The lobby of arms, which largely finances the Republican Party and its electoral campaigns, is one of the most powerful in the country.

Even before the last two shootings in Iowa and Wisconsin, the White House had already planned to offer Biden’s speech live this Thursday night to address the growing problem after the recent three massacres that, in just three weeks, have left a tragic balance of 35 deaths and dozens of injuries in the United States: a supermarket in Buffalo in New York on May 14, a school in Uvalde in Texas on May 24 and a hospital in Tulsa in Oklahoma this past June 1.