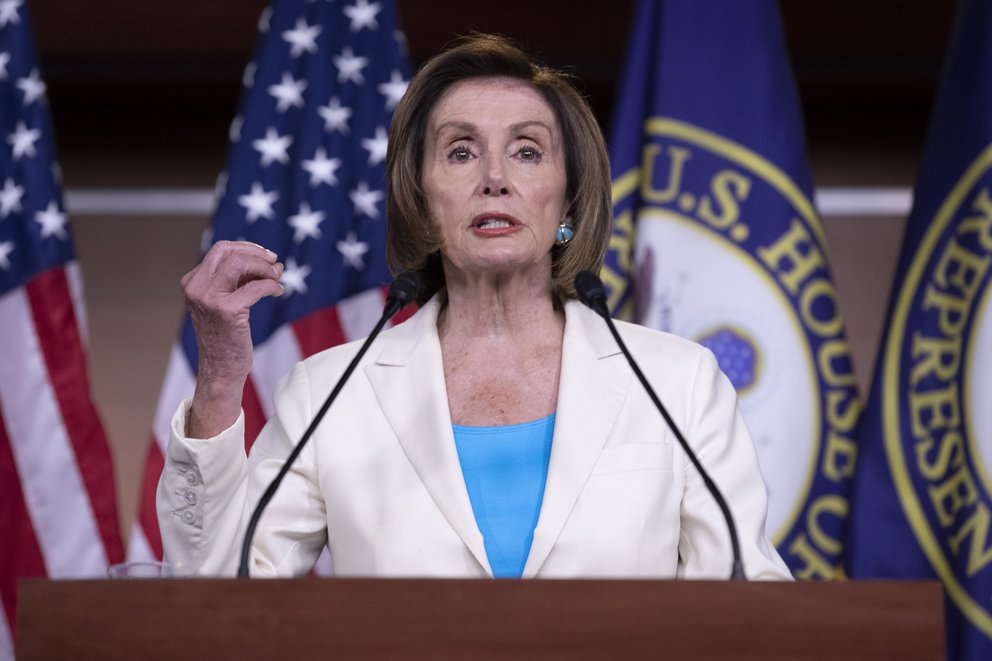 Social Plan Promoted by Joe Biden Will Be Less Than the 3.5 Billion Dollars

The Summit of the Americas has produced this Friday its most awaited document. Twenty leaders have endorsed the Los Angeles Declaration on Migration and Protection, which creates a regional migration system with concrete commitments from many of the countries that have met in California over the last three days. “All our nations need to work together to attack this problem,” said the host, President Joe Biden, minutes before presenting the result of a summit marked by absences, despite having 68 delegations and 22 heads of state. Condition. Some of the nations that attended Los Angeles, such as Bolivia and the Dominican Republic, do not appear in the final version of the document. Even so, Biden has said that this has the approval of all those involved in the migration route from Chile to Canada.

“Others will join later,” Antony Blinken, Biden’s secretary of state, said this Friday afternoon. The person in charge of foreign affairs in Washington, who wrote speeches for Bill Clinton when the first Summit of the Americas was held in 1994, has described the Los Angeles declaration as “the first regional approach” to address the issue throughout the continent. “It covers the countries of origin, transit and destination. It is very significant because it promises a more effective action: humane, orderly and safe”, he added. The official also highlighted other measures adopted during the week, including these multimillion-dollar investments by the private sector in expelling zones and the commitment to strengthen the Inter-American Development Bank (IDB) to catapult middle-income countries.

“Safe and legal migration is good for all of our economies, but we need to reduce the dangerous and illegal ways people are migrating. Illegal immigration is unacceptable, and we will strengthen our borders with coordinated actions,” said Biden, whose mandate was marked by images of Haitians crossing the Rio Grande from Mexico to enter through Texas and by the crisis of migrant children. For a year and a half, the Democratic Administration has recorded record numbers of illegal crossings. In part because the president’s victory was taken as a sign of change from the draconian immigration policies imposed by Donald Trump. The president considers that the situation has been aggravated by the economic crisis caused by the pandemic, the war in Ukraine and the political instability caused “by the autocracies” in the area.

This has caused Colombia to receive millions of Venezuelan migrants. 10% of the inhabitants of Costa Rica is made up of a migrant population, mainly those who arrive from Nicaragua. The president of Ecuador, Luis Lasso, explained that his country has granted refugee status to 72,00 people, most of them Colombians. It is the country with the most refugees in the region. A pressing situation has also arisen in northern Mexico, where dozens of Haitians arrive every day hoping to enter the United States. Hundreds of Haitians were also stranded in Cuba as they tried to flee their country.

“No nation should shoulder this responsibility on its own,” Biden said at the event. The president explained that the document endorsed this afternoon is based on four pillars: stability and assistance to the process; increase avenues for legal migration and refugee protection; more humane border management and a coordinated response to emergencies.

One of the president’s demands is that the countries leave Los Angeles with specific commitments to prevent the meeting from coming to nothing. The vast majority of nations agreed. Mexico, for example, has announced the annual addition of between 15,000 and 20,000 work permits for Guatemalan migrants and an increase in cards for border workers from 10,000 to 20,000, which will benefit citizens of Central American countries. Canada will open the door to 4,000 refugees from the mainland between now and 2028. The figure has been criticized by some for being low, but Foreign Minister Justin Trudeau has defended it, saying that it represents 1% of the Canadian population. The United States will receive 20,000 in the next two years. North American leaders will meet next December in Mexico City.

The crisis in Haiti

Luis Abinader, the president of the Dominican Republic, used part of his time on the summit podium to launch a cry for help to the international community to act in the face of “the dramatic” situation that Haitians are experiencing. The president demanded greater commitments from his counterparts to address a situation that has caused an exodus of hundreds of people after natural disasters and a political crisis that have destabilized the Caribbean nation, the poorest in the entire region.

“Historically, it has paid dearly for its debts with developed countries,” said Abinader, one of the leaders who did not sign the final document of the summit. This newspaper asked about the reasons to the Dominican presidency, but there was no answer. “It is unjustifiable that this community of nations allows a state, in the middle of the continent, to have a large part of its territory controlled by criminal gangs,” said the president, who shares an island with Haitians.

On Tuesday, during a forum with journalists, Secretary Blinken was questioned about the invitation that the organizers made to Ariel Henry, who currently holds the position of Prime Minister of Haiti without a clear constitutional mandate. The secretary limited himself to saying that the United States is working for a transition that leads to properly organized elections and that these have the support of Haitians. “We continue to work to deal with the armed gangs that are harming the country and the people. We want the Haitian people to have a truly representative government and for that new elections are needed,” Blinken said a few days ago.