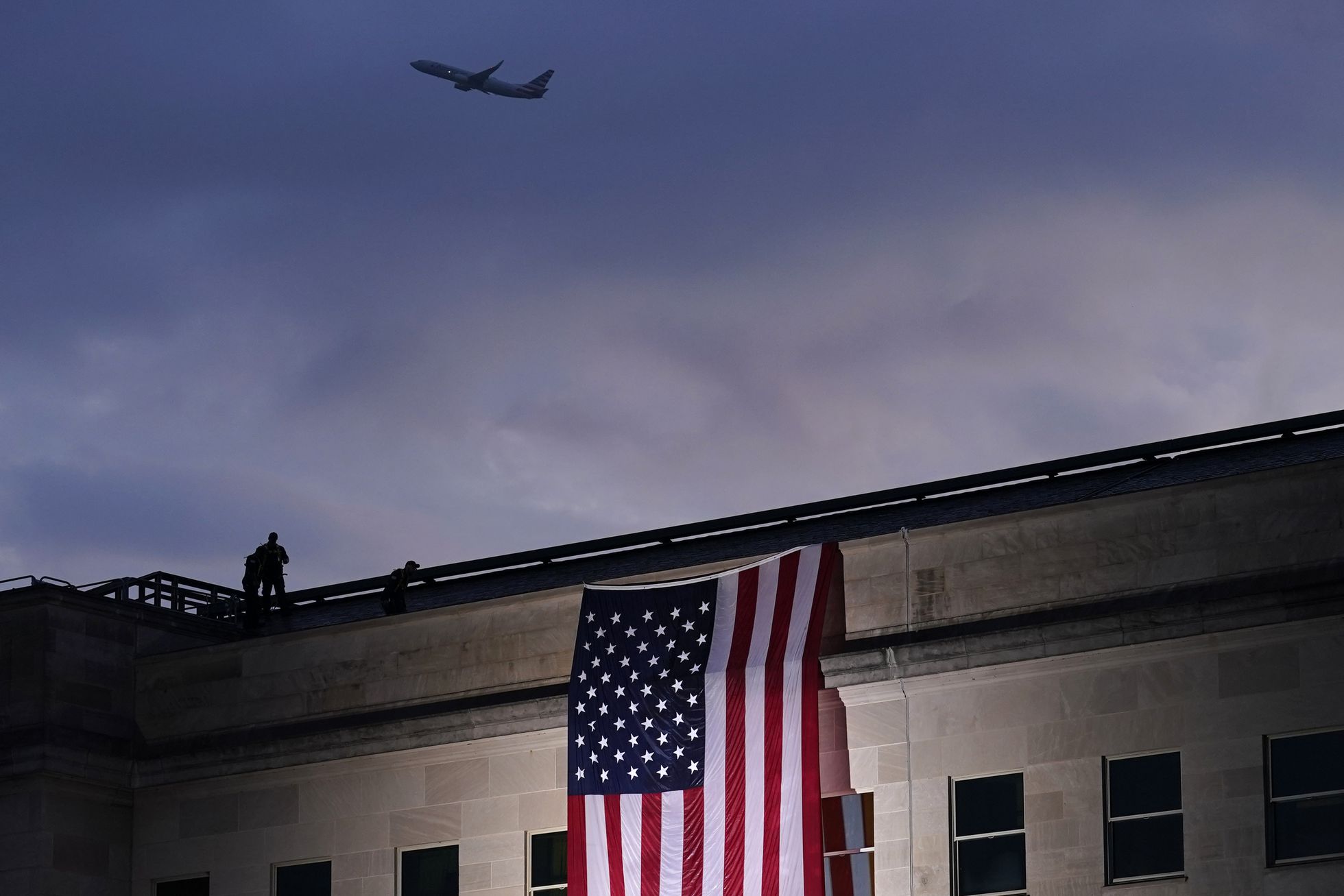 US President Joe Biden is mobilizing an interagency effort to address the effects of extreme heat across the country, the White House announced Monday.

Extreme heat is the leading cause of weather-related death in the U.S., the White House said in a newsletter, citing record temperatures during the summer and more intense and frequent heat waves due to climate change.

“My administration will not let the Americans face this threat alone,” Biden said in a statement. “Today, I am mobilizing a government-wide effort to protect workers, children, the elderly and communities at risk from extreme heat.”

An increasingly dangerous and uneven heat

The Northwest record-breaking heat wave in June, which scientists say would have been “virtually impossible” without human-caused climate change, killed hundreds in Oregon, Washington and British Columbia. When Hurricane Ida struck Louisiana earlier this month, a heat wave exacerbated the impacts of the storm.

The consequences of extreme heat are not the same in all communities.

A recent study from the University of California, San Diego, revealed that low-income neighborhoods and communities with high black, Hispanic and Asian populations experience significantly more heat than wealthier and predominantly white neighborhoods.

Additionally, black homeowners are nearly five times more likely than white families to own homes in these historically underserved communities, according to a Redfin study.

Biden says it will provide cooling assistance in homes and neighborhoods

The fact sheet highlighted the impact of extreme heat on vulnerable Americans.

“Millions of American workers are exposed to heat in their workplaces, and essential jobs with high levels of exposure are disproportionately held by black and brown workers.”

“The Department of Labor, the Department of Health and Human Services, the Environmental Protection Agency and other agencies will work together to help ensure that the American people have safe and healthy working conditions, provide cooling assistance to homes and neighborhoods, and coordinate with state and local officials to strengthen their resilience and address the impacts of this threat,” Biden said in the statement.

The Department of Labor is taking steps to protect workers exposed to heat on the job by setting and enforcing standards through the Occupational Safety and Health Administration (OSHA).

OSHA will launch “a rulemaking process to develop a workplace heat standard,” implement an enforcement initiative, develop an inspection program and form a task force, according to the White House.

In addition, the government will build on efforts to provide refrigeration assistance to vulnerable Americans, with the Department of Health and Human Services issuing guidance on flexible federal funding for programs that will address heat, including assistance with the purchase of air conditioning units and assistance for electricity bills.

The Environmental Protection Agency will work to use funds from the comprehensive covid aid package approved earlier this year to use schools as cooling centers.

The government is also working to increase data and research on the impact of extreme heat. 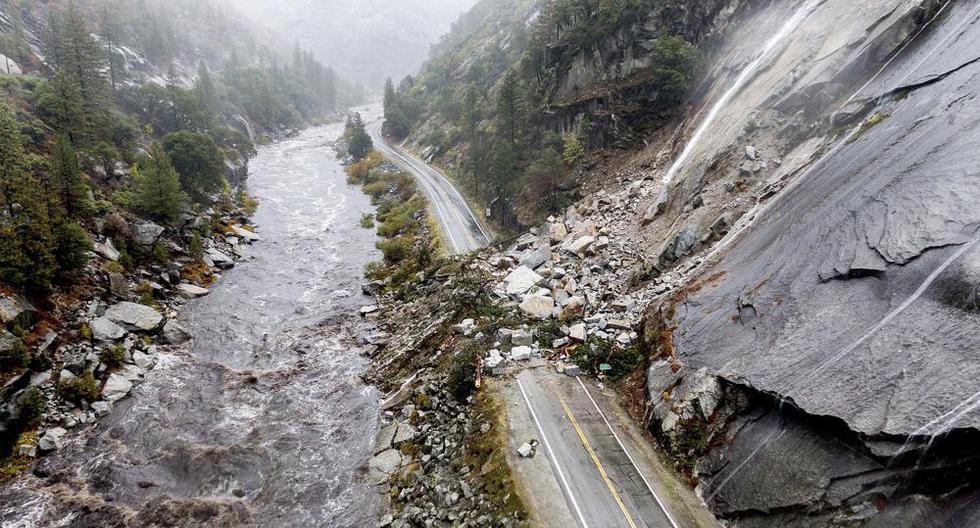