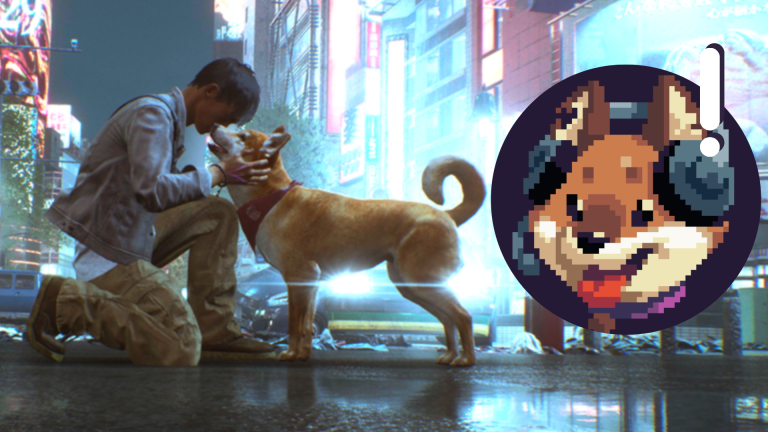 Can You Pet The Dog: The Cute Account turned Marketing Tool

Baron Benjamin de Rothschild, Chairman of the Board of Directors of Edmond de Rothschild Holding SA, the entity that oversees the Edmond de Rothschild Group, died on Friday, his family announced on Saturday. His death occurred “after a heart attack at the family home in Pregny, Switzerland, on the afternoon of January 15,” he said in a statement.

Born 1963, Benjamin de Rothschild He was the son and sole heir of Edmond and Nadine de Rothschild. He had taken over the leadership of the group created by his father upon his father’s death in 1997, after having worked alongside him for many years.

Together with his wife Ariane, who took the reins in 2015, they have led the development of this low-key empire in the Rothschild galaxy, specializing in private banking and asset management.

The financial group offered its condolences to Benjamin’s wife and their four daughters. In the statement they indicated that the businessman developed the entity “in an exceptional way during all these years”, in addition to being “an active philanthropist.”

Benjamin de Rothschild’s funeral will take place in the next few days in the strictest family privacy, his family told AFP.

“He was an endearing personality. He had entrepreneurial reflexes and business instincts. I worked for 20 years in this family group. The bank had a family spirit and that’s good, ”said Alexandre Col, former director of asset management, real estate and a member of the bank’s executive committee until 2014.

The president of the lemania pension center, Alexandre Michellod, who worked for the Edmond de Rothschild Group from 2012 to 2017 as head of the pension sector, said he was “particularly moved.” Working for the Rothschild Group has been a great privilege. Baron Benjamin de Rothschild embodies, in my opinion, an exceptional businessman who has developed the Edmond de Rothschild brand in an extraordinary way ”. He is remembered as “a man who took care to express his gratitude to his collaborators with an art and a unique way. His written messages, which were always addressed with great care to the staff members in each new stage of the Group, were always highly appreciated and expected by all the staff ”.

The Baron’s management style was to appoint trusted personalities to run the bank and then let them take over. However, he had walked away from work a few years ago.

The premature death of Baron Benjamin de Rothschild is reminiscent of that of his father, Edmond, who passed away at the age of 71 in 1997, also due to cardiovascular problems. Benjamin, who had created the Compagnie de Trésorerie Benjamin de Rothschild in 1989, specializing in currency hedging, took over the management at 34 years old.

“Visionary businessman, passionate about finance, speed, sailing and the automobile, and a philanthropist deeply involved in promoting research at the Adolphe de Rothschild Foundation, Benjamin, with his extraordinary personality, has not stopped transforming and modernizing his legacy, while respecting family values, ”stated the Edmond de Rothschild group in its statement.