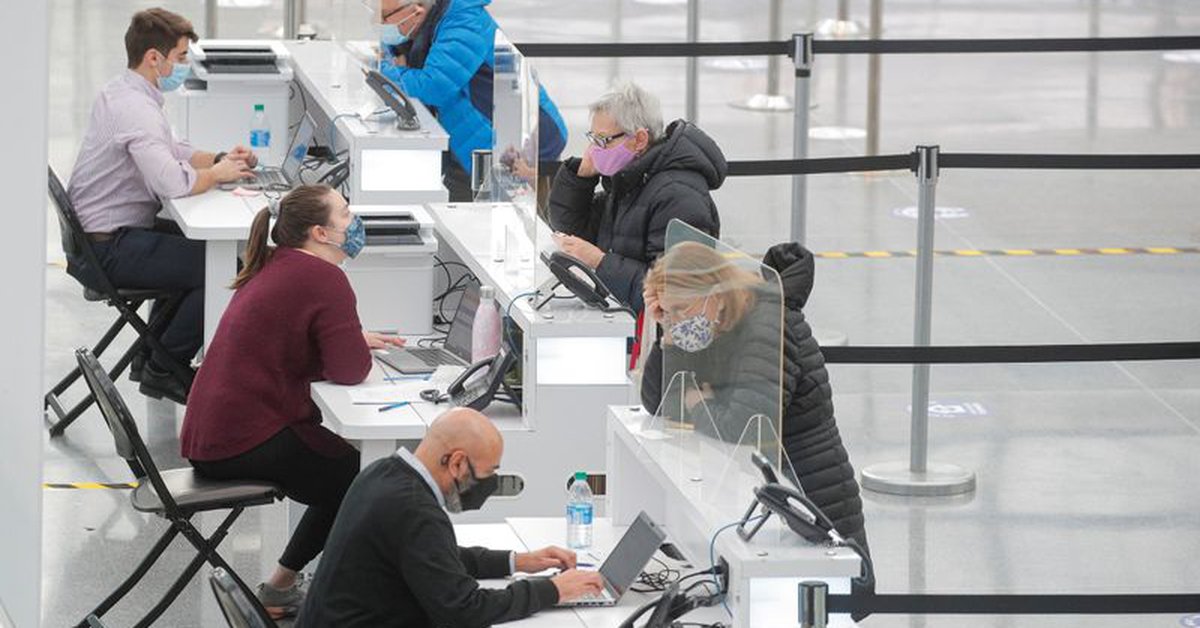 At least eight people have been reported missing in the area affected by the Dixie fire, the third largest in California history and that devastated the small town of Greenville this week, local media reported this Saturday.

According to Globe Live Media, which cites the Plumas Sheriff’s Office, five of the people whose whereabouts are unknown are from Greenville, two from the town of Crescent Mills and one from Chester, all located in that American county.

The journalistic version indicated that previously 16 other people declared missing had been located.

The Dixie fire, which began on July 14, has already consumed 175,962 hectares, reported today the California Department of Forestry and Fire Protection (Cal Fire).

In recent days, Dixie’s growth has been very rapid and alarming: on Wednesday it was the 11th largest fire in California history, on Thursday it climbed to sixth place and on Friday it reached third place.

Given the advance of the flames, the more than 5,200 personnel of the emergency services have only been able to contain this fire by 21%, a figure that has decreased compared to 35% on Friday.

However, Cal Fire attributed the variation in containment percentage “to better mapping” of the area.

Cal Fire indicated that in the valleys of the western front of the fire there was a change in the weather pattern, with cooler temperatures and fog over the region. On the eastern façade of the flames, this meteorological variation can help moderate fire behavior, the department said.

Dixie left, between Wednesday night and Thursday, terrible scenes as it passed through Greenville, a small town of more than a thousand inhabitants that was practically destroyed by flames.

In all, Dixie has destroyed 184 buildings and 84 minor structures, according to an official Cal Fire tally.

In California, the peak of the fire season usually occurs between September and November, so there are still several months of great danger.